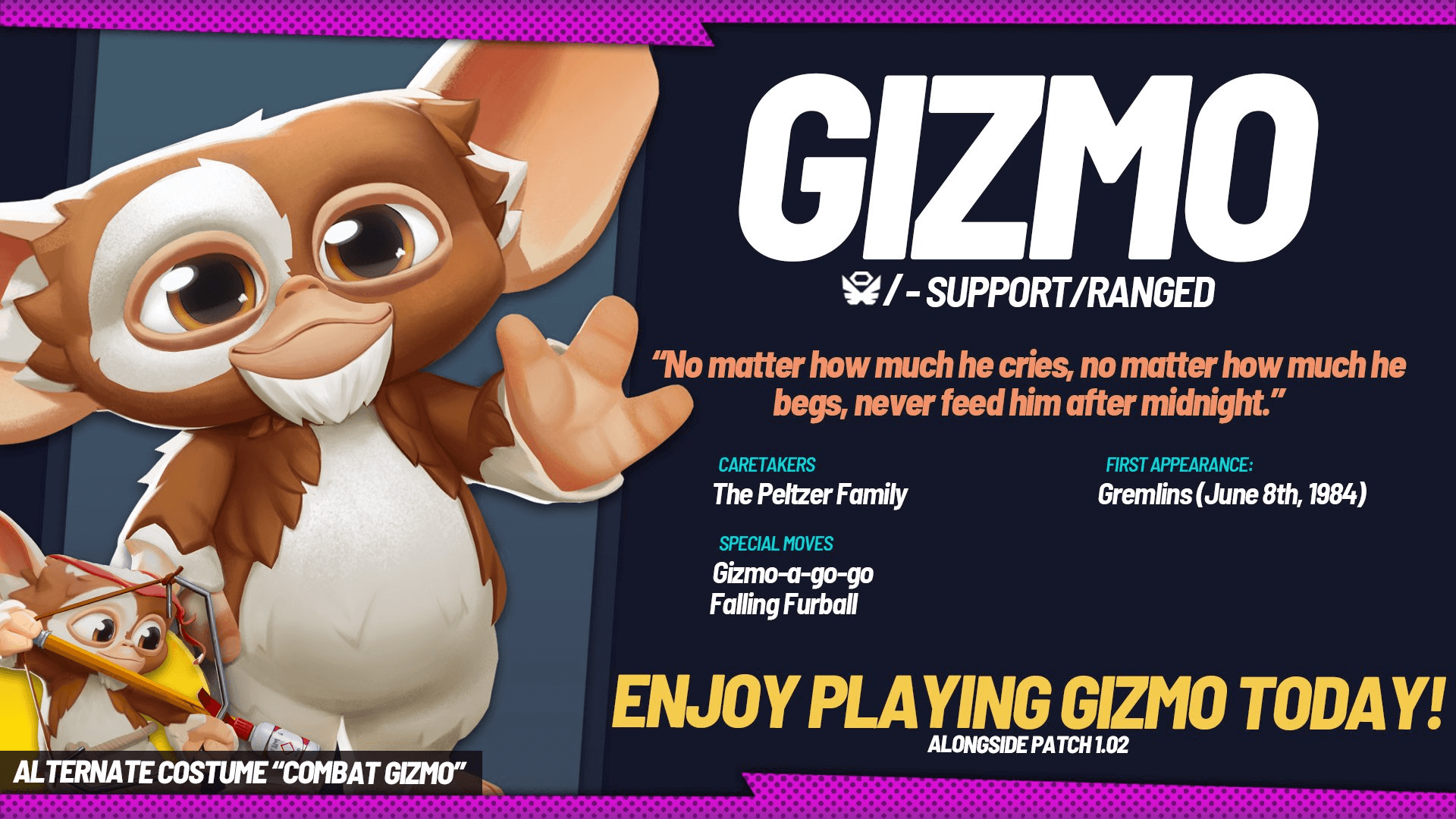 Image courtesy of Player1stGames
The difference in hurtboxes is truly day and night!

With the 1.02 patch, MultiVerus has seen one of the biggest changes to the game yet, an update to the character's hurtboxes. These changes are best illustrated by the developers themselves in their patch notes. Wonder Woman's previous pill-like hurtbox, which rarely changed during actions, is now a more form fitter series of boxes. A change that many players found surprising since there was very little information on the hurt boxes before.

Another change made across the board was a new directional attack mapping for keyboard users, allowing them to assign a single key to a particular attack, for example, Down Attack becoming a single keystroke.

Finally, projectiles have received the first of a multiple-part change. The key goal, according to the developers, is to help standardize the behavior of projectiles, making it easier to predict what a projectile would interact with a character, ability, or another projectile. Projectiles from opposing players now always clank, though projectiles classified as "heavy" will be able to break other projectiles and can't be reflected. Barries now block projectiles more consistently. And projectiles that explore won't hurt players who block those projectiles.

But perhaps outshining those changes is the addition of another character to the MultiVersus roster, Gizmo. A new support range character from the cult classic Gremlins film. The character is now available for purchase in-game for Gold 2000 or 700 Gaelmium.