MultiVersus: Upcoming Updates Of The Roster And Combo System 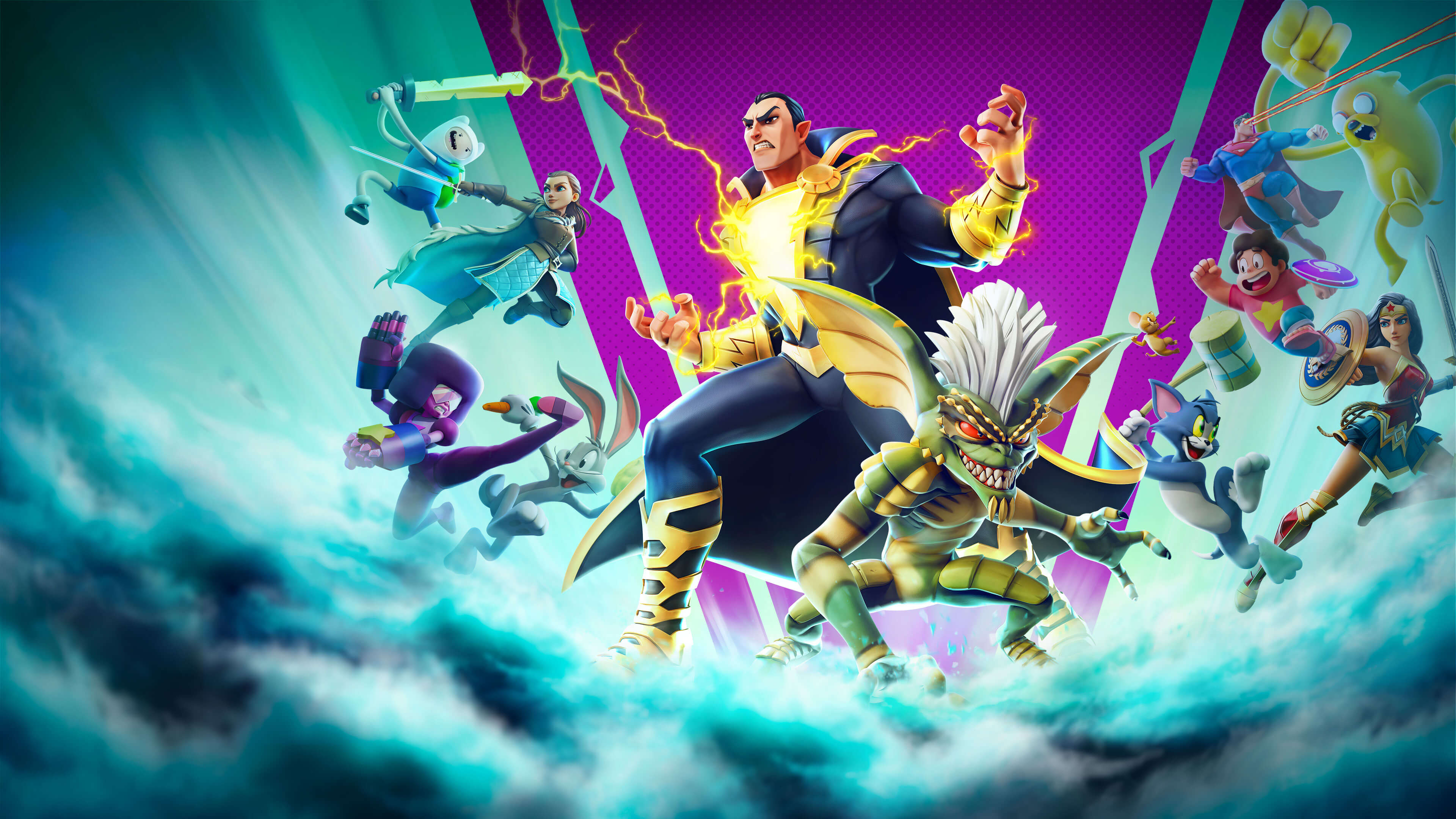 MultiVersus from Player First Games and Warner Bros. Interactive Entertainment, released in open beta status in July, has already become one of the most notable projects in the genre this year. In addition to the addictive gameplay mechanics, the game has managed to attract an audience with recognizable characters from various popular TV series, movies, and cartoons. Soon the roster will have 20 fighters from 12 titles, as Stripe from the Gremlins film universe will join this week.

Unlike Gizmo's support abilities, Stripe will rely on offensive abilities and an aggressive fighting style. Judging by the announced skills, this hero will be equally good in melee and ranged combat.

Also, the upcoming changes to the combo system in the MultiVersus. One of the game's community members mentioned Tony Huynh on Twitter, attaching a short clip of his opponent continuing to stack combo chains with the same attack. Soon, the studio co-founder responded to the request and promised to eliminate this possibility in the future, limiting the series to only three identical attacks.

The date of changes in the combat system is still unknown, but we should expect them shortly, judging by the developers' productivity throughout the first season.