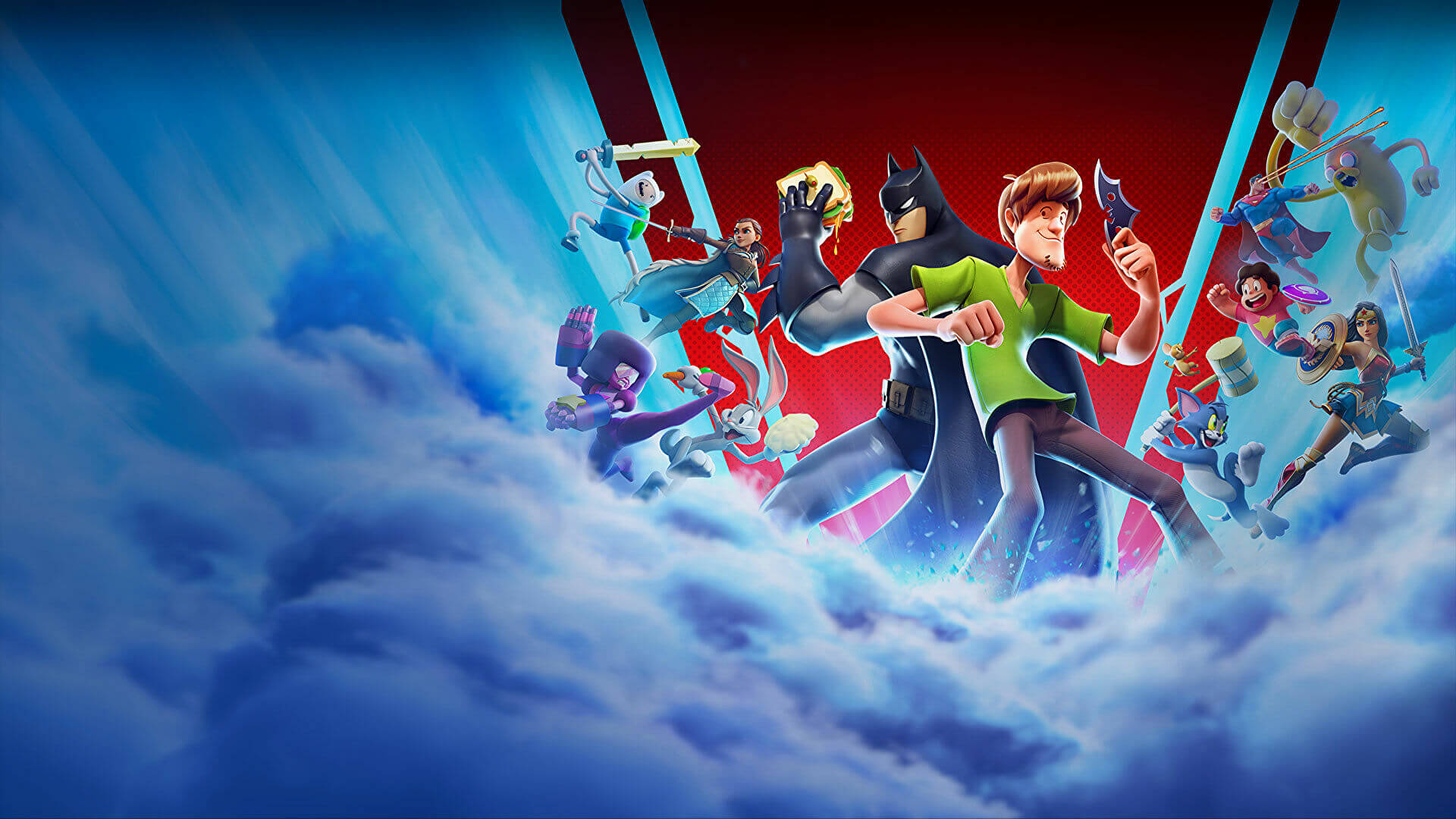 Source: Player First Games
#News
The ranked mode has appeared in the game for the first time!

Player First Games has published patch notes for MultiVersus Open Beta 1.06. In this game update, an alpha version of the ranked mode has become available, access to which will last until November 15th. The team has also changed some characters, including James LeBron, who was previously diactivated for over a week, and the recently added Black Adam.

This patch also includes the beginning of the Ranked Alpha, which officially begins at 9AM PST on November 8th and will conclude on November 15th. Compete against players in either Teams or 1vs.1 matches to earn Ranked Points (RP) and climb the ladder. Winning 15 ranked sets during the Alpha rewards you with a special “Triumphant Toast Alpha” profile icon.

Earth bolt no longer attempts to lead its target.

Earth bolt checks a larger range when deciding whether to emerge beneath an airborne victim.

Increased hitbox size, more slide, and the lightning’s knockback direction now is in the direction it comes down.

Comes out faster, branches earlier on whiff, has a greater minimum range, has a shorter cooldown of 10 seconds, and has knockback scaling on throw.

Flight now has a faster takeoff and greater speed.

Grounded Up Attack’s lightning will now spawn below the roof in Scooby’s Mansion.

Spin punch branches to most attacks earlier out of on hit attacks.

Basketball knockback when hitting up close sends at the intended angle now.

Neutral Special Jerry when hitting up close sends at the intended angle now.