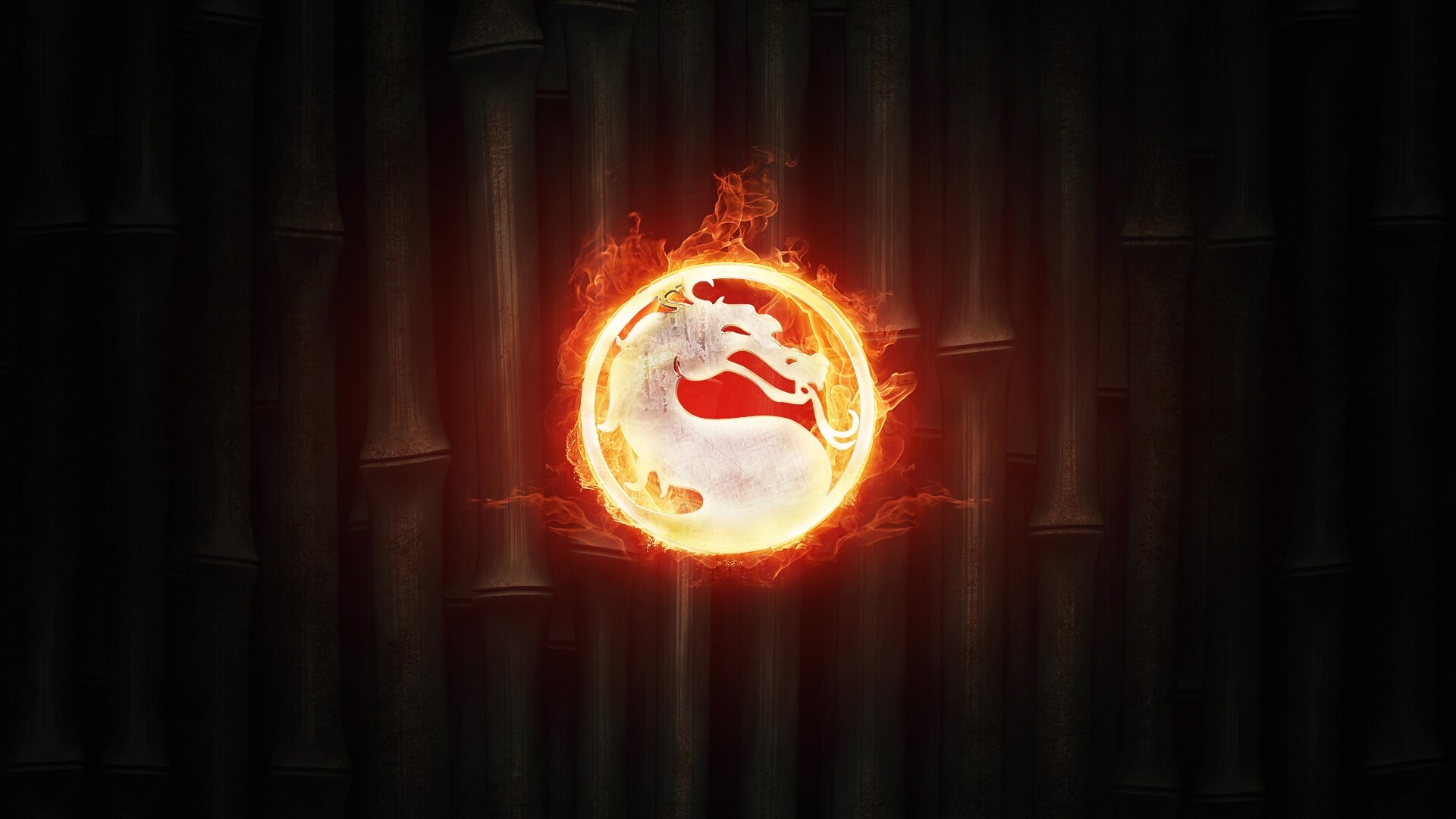 wall.alphacoders.com
#News
His role is absent from the cast, but Johnny may be "brought back" in the possible MK sequel

The new film Mortal Kombat, which will be released in mid-April 2021, has a 99% chance of missing one of the key characters. In particular, "Hollywood actor" Johnny Cage will not participate in the "Battle for Earth." This character was one of the central figures in the original film Mortal Kombat from the 90s. Johnny Cage was Liu Kang's closest associate, who will still appear in the new movie but will likely be a minor character.

First, Johnny Cage's absence is indicated by his lack in the Mortal Kombat cast on IMDb. Secondly, it was hinted at by Joe Taslim, who plays one of the new film characters.

In a conversation with Scott Adkins, he said that he would be happy to "return" his interlocutor, like Johnny Cage in a potential sequel. At the same time, Joe Taslim said that he expresses such an idea "on his behalf."

Join us on Facebook and Twitter or Discord server to meet other great people from the fighting games community.