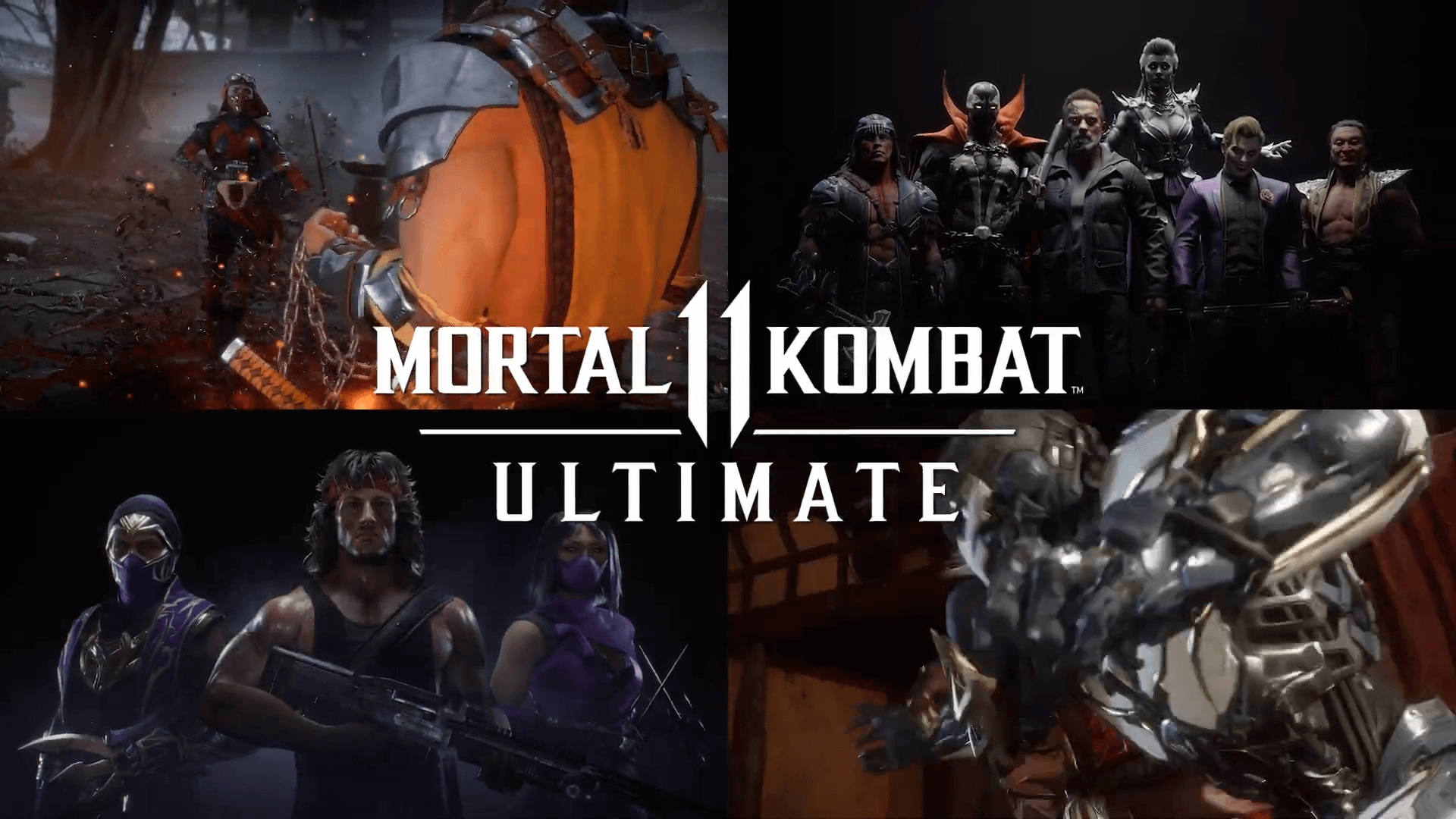 Images courtesy of NetherRealm Studios
Maybe in 2021 we will finally get a chance to see a trailer? at least? maybe?

A couple of weeks ago, Todd Garner, one of the producers of the most recent Mortal Kombat Film, confirm to fans on Twitter that the movie is likely not going to come out before theaters re-open after the pandemic.

As the tweet mentions too. There won't be a trailer released for a while. Even though expectations are not exactly high for the film. There is still a lot of fans waiting to hear and see more of this reboot of the franchise on the big screen.