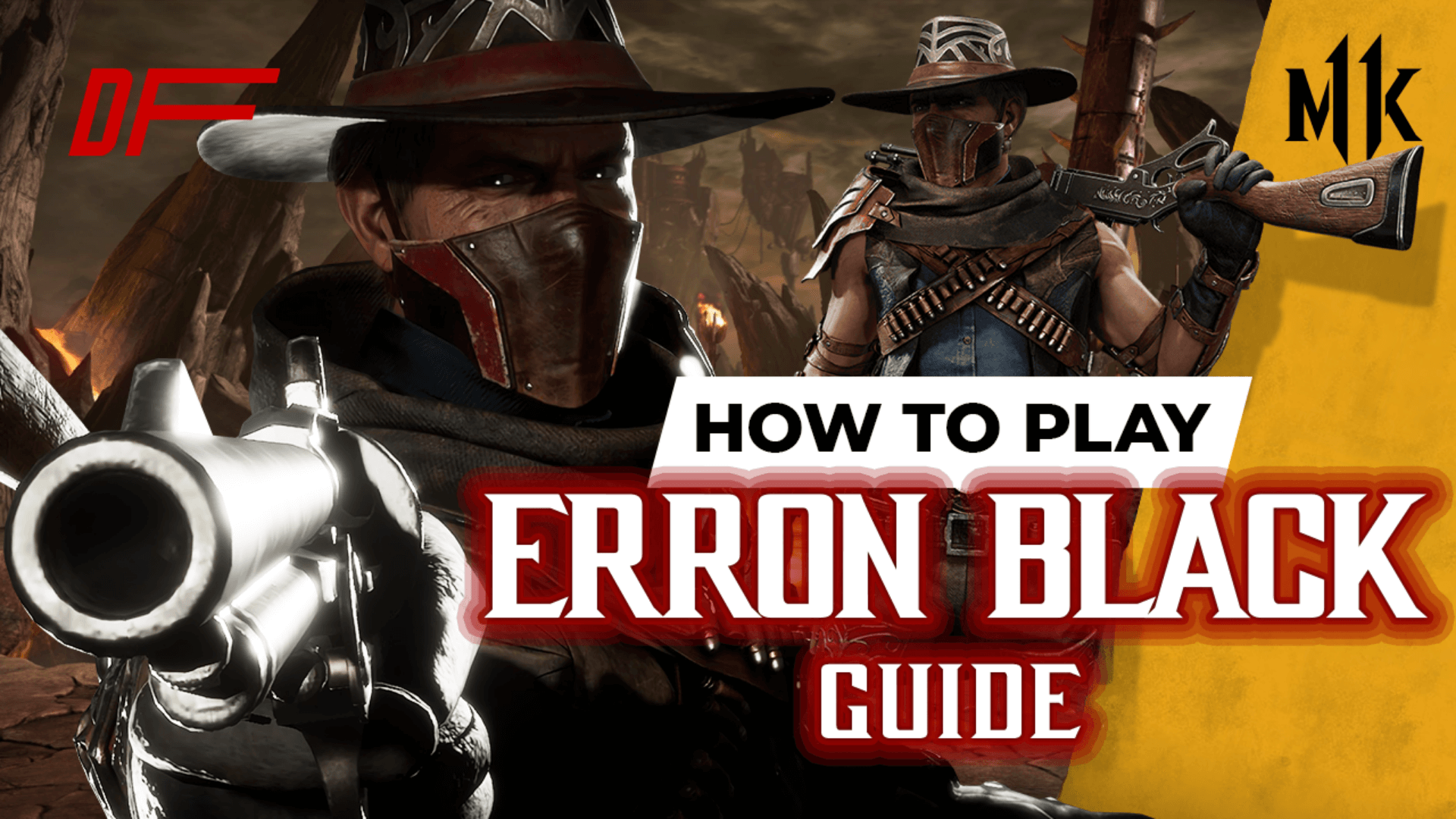 Competitive Mortal Kombat 11 is not for the faint-hearted. The game has a generous roster of characters all of whom have their strengths, weaknesses, frame data, and various tech. Learning to use a character requires extensive knowledge of all the options available to your character choice. Doing this on your own can be daunting, and that's why we want to offer a little help.

Here at DashFight, we are passionate about fighting games, both competitive and casual, and with top tournaments like Evo and CEO on the horizon, we thought it best to create a guide with which to help players get the best out of their characters. To this end, we've collaborated with an absolutely top player in JoshTQ, a British Erron Black player who has loads of tournament experience and is a proven winner. He will take you through all the things you need to know about Erron Black from the basics to the more advanced techniques that will surely improve you as a player and competitor. 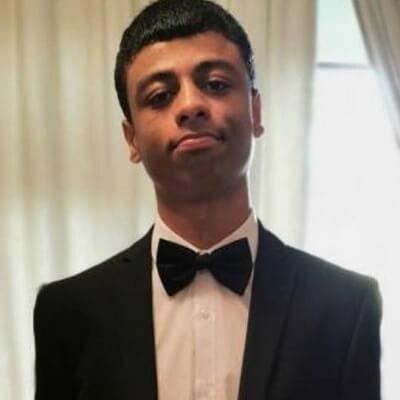 The best buttons are vital moves for the character. These buttons could be used to improve a character's neutral game, pressure, anti-air, and so much more. So, for Erron Black, his best buttons look something like this:

Kustom variations are one of the most interesting mechanics in MK11 and their frequent use in tournaments means that players should pay attention to the best ones. So, here are Erron Black's best kustom variations according to JoshTQ

While strings are not the most crucial thing in a fighting game, they are certainly necessary, and having the optimal set of strings for various situations is an underrated skill. If you are using Erron Black, these are the strings you should probably look to master.

Fighting games have only become more and more strategic as time has passed. Therefore, you can't hope to win fights without some sort of game plan which utilizes your character's best resources to get the W.

These are the combos that make the character what they are. These combos are those you can whip out at any time and will serve you well in just about any situation.

Broken characters exist, but more often than not, they are nerfed and made mortal again. The truth is there is no perfect character. Everyone you pick has their strengths and weaknesses. Erron Black is no different, and here are some of the stuff he doesn't excel at.

Slow movement aside, Erron Black has some really great buttons and is a great aggressive character. He might not be the easiest character to pick up, but with some perseverance and grit, you will an Erron Black expert in no time.