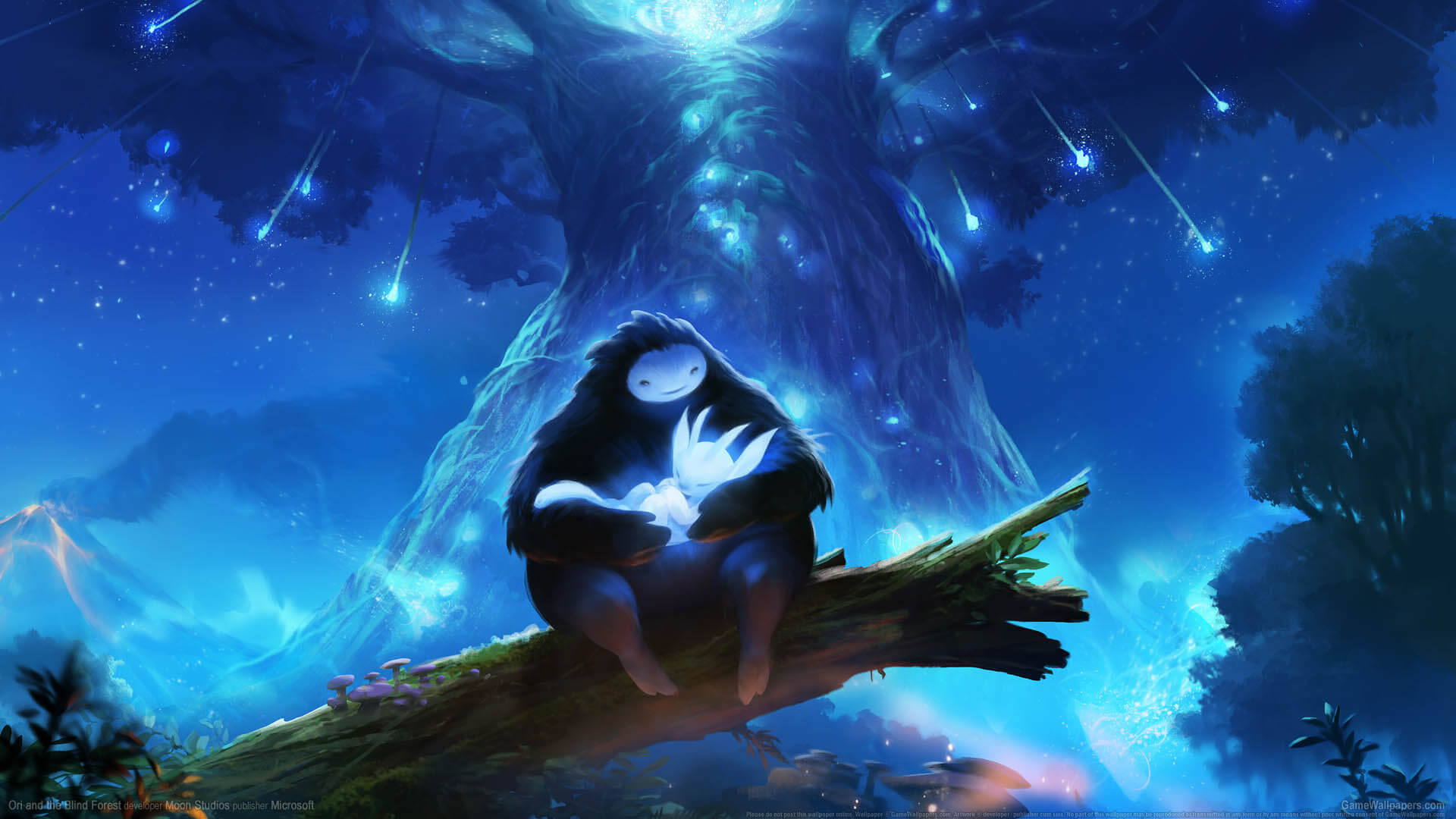 #News
If Steve could, maybe our furry friend that saved his forest can also get the coveted invitation from Nintendo

Moon Studios that created Ori and the Blind Forest, as well as its sequel, have recently gone on record in interviews with both IGN and TheGamer that they are "definitely up for it" as Lead artist van Leeuwen put it. Gennadiy Korol, the studios' co-founder went a step further and said: "You should tweet Phil Spencer about this". Korol also stated that the decision to pursue such collaboration is not in Moon studios' hand but that of Microsoft.

A cross over with a fighting game is not unheard of for the series. Rivals of Aether, a similar platform fighter, released Ori in a DLC pack in August 2017 and later introduced the character for everyone after the release of Rivals of Aether Definitive Edition.