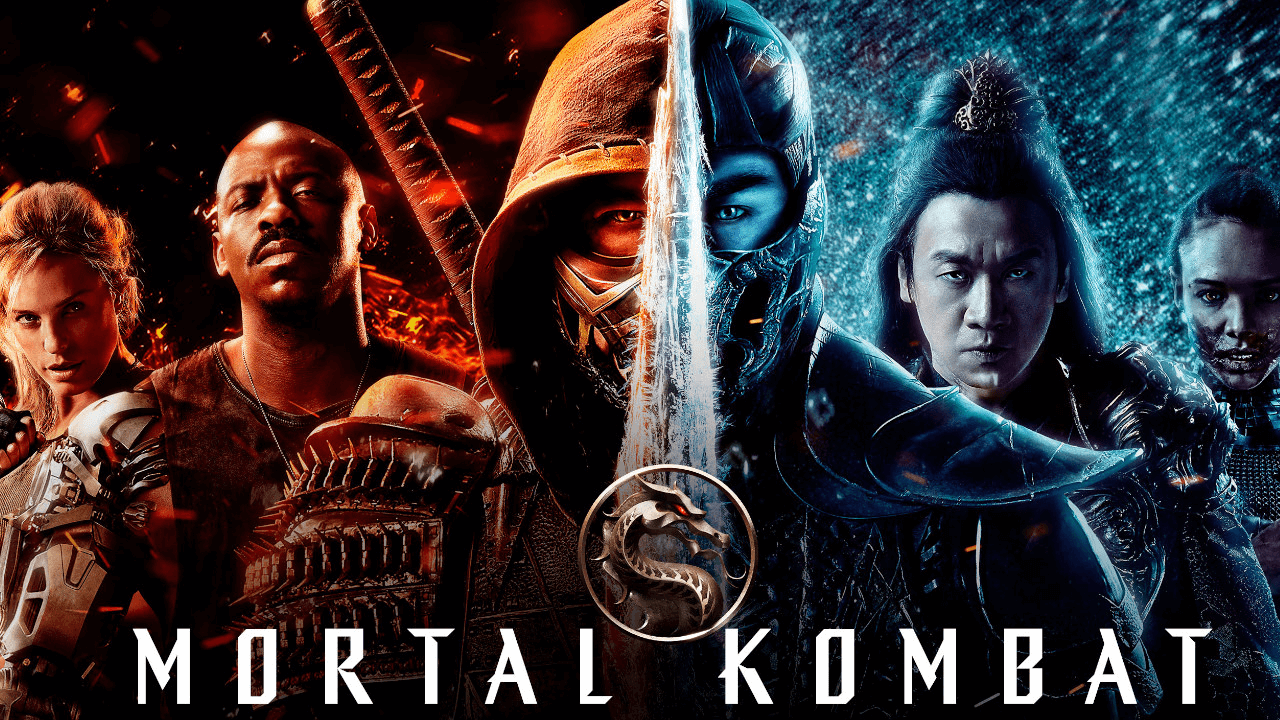 American player MFSlayer, had a big event yesterday. Sponsored by Warner Brother, the stream consisted of some 1v1 matches with high-ranking players in the scene and clips from the Movie's cast talking about their experiences filming the movie and their relation to the games themselves. DashFight compiled the cast's clips for your enjoyment here. But we highly recommended you follow MFSLayer's Twitter, and catch the video on Twitch and Youtube to see sponsored streams in full.

Simon McQuoid, director, on What makes the Mortal Kombat Franchise a Household name

This is the Australian and Perth native first feature film work. He had been working primarily on commercials, for which he has earned various industry awards, such as the prestigious Grand Clio award. For the Mortal Kombat movie, he is not only the director but also a producer.

Jax, played by Mehcad Brooks, talking about his first Mortal Kombat playing experience and working with Joe Taslim on choreography

Mehcad was just 12 when the original Mortal Kombat was released to the public. Three years after which he would begin his modeling career. Interestingly enough, this is arguably Brook's second geekiest role as he had previously voiced Doug in the delightful niche: Magic: The Gathering - The Musical. However, his most recent work includes the DC-based series Supergirl.

Lewis Tan, who plays Cole Young in the film, talking about his first MK experience

Lewis is not foreign to R-rated films, with Deadpool 2 playing Shatterstar for a total of... one minute and twenty-four seconds. But Tan is a solid action actor, with roles in Iron Fist, Into the Badlands, and Wu Assassins. He now takes on a role that fans of the Mortal Kombat franchise will look at very carefully, being a brand-new character.

Chin Han is regarded as one of the best acting talents out of China for years. Han has appeared in highly influential films since 2010 which include the Dark knight, Contagion, and the series Marco Polo.

Max Huang, Kung Lao, on how his previous experience with Martial Arts helped him on the MK film set

Max is an actor and stuntman who has worked in Hitman: Agent 47 and Kingsman: The Secret Service. The role of Kung Lao is arguably one of his biggest acting roles to date.

Liu Kang, played by Ludi Lin, speaks about his "guilt" of playing Mortal Kombat as a kid

One of Ludi Lin's most known roles is as the Black Ranger in the Power Ranger's film of 2017, after which he went on to play Captain Murk in Aquaman and appeared in an episode of the dystopian nightmare fuel that can be Black Mirror.

Jessica McNamee, Sonya Blade; and Josh Lawson, Kano; talking about what the Mortal Kombat Franchise means to them

Josh Lawson is an oscar-nominated actor for his role in the short film The Eleven O'Clock with other roles including Anchorman 2. For Mortal Kombat he was able to fully felx his Aussie accent as he plays Kano. Funnily enough, a character whose personality was shaped after the original movie performance.

Joe Taslim, Bi-Han aka Sub-Zero, speaking about his previous Martial Arts experience for the role

Taslim is very familiar with action movies and particularly with close-quarter combat films. He played Jaka in the brilliant Indonesian film The Raid.

A legendary Japanese actor, Sanada has been part of several large action productions, including The Wolverine (2013), Avengers: Endgame, Westworld, 47 Ronin, Lost, and a massive repertoire of national Japanese films. All of which has earned him over six nominations and two wins from the Japanese Academy alone in 1982, 85, 91, 94, 2003, and 2006.