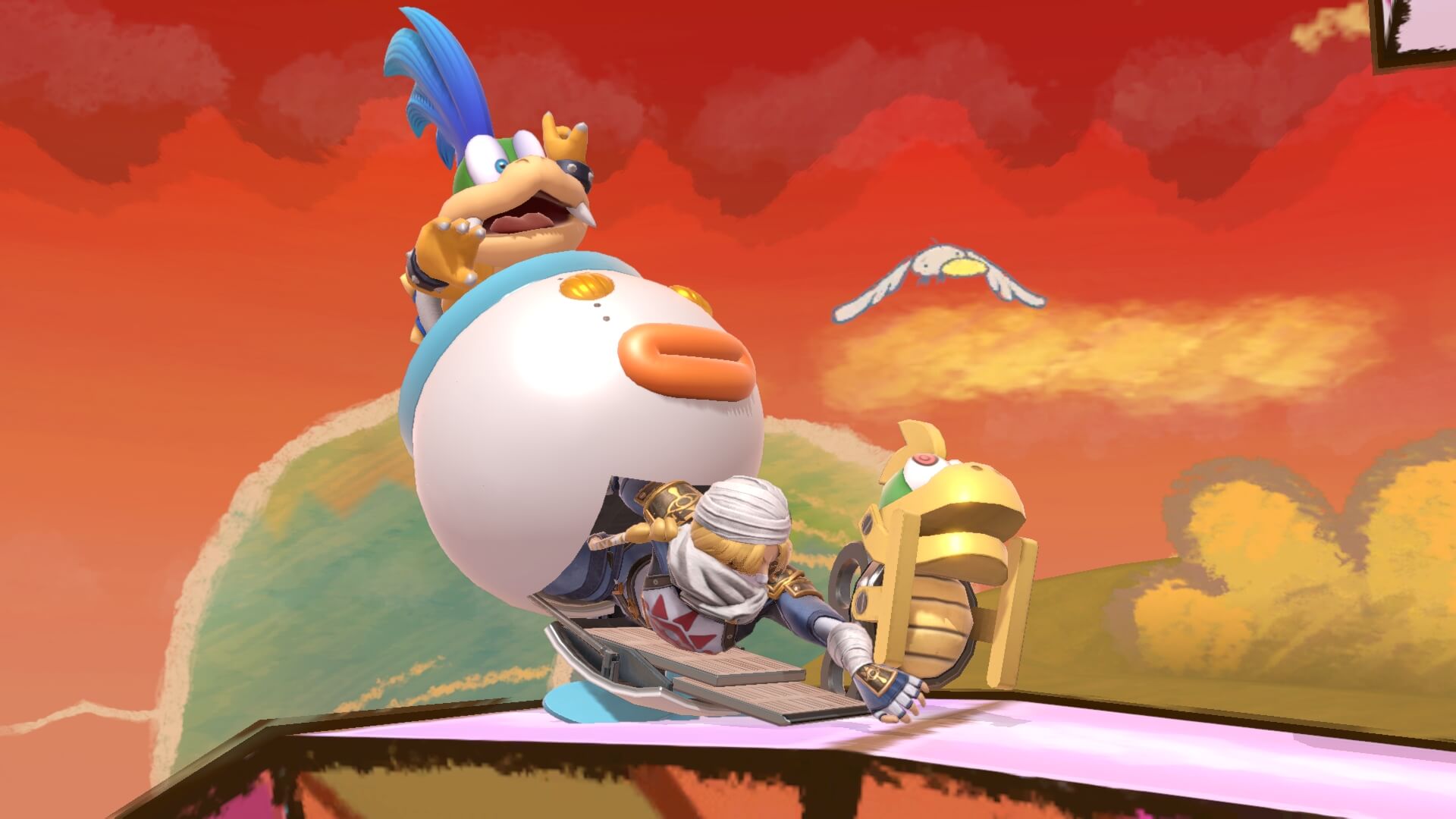 Images courtesy of Masahiro Sakurai @Sora_Sakurai
#News
We are not gonna say 2021 is ruined, but its getting there

On the 26th of December Super Smash Bros director, Masahiro Sakurai tweeted out his regular picture of the day. In case you were not aware, this is a tradition for him. Seven days a week, with only short pauses for the holidays. But, on this 26th image, he added a few words.

In it, he said that he would slow down his daily tweets to five days a week. This comes about mostly due to confidentiality issues according to his Twitter thread. But fear not, Sakurai says that he still has at least a hundred images in the stack waiting to be published.