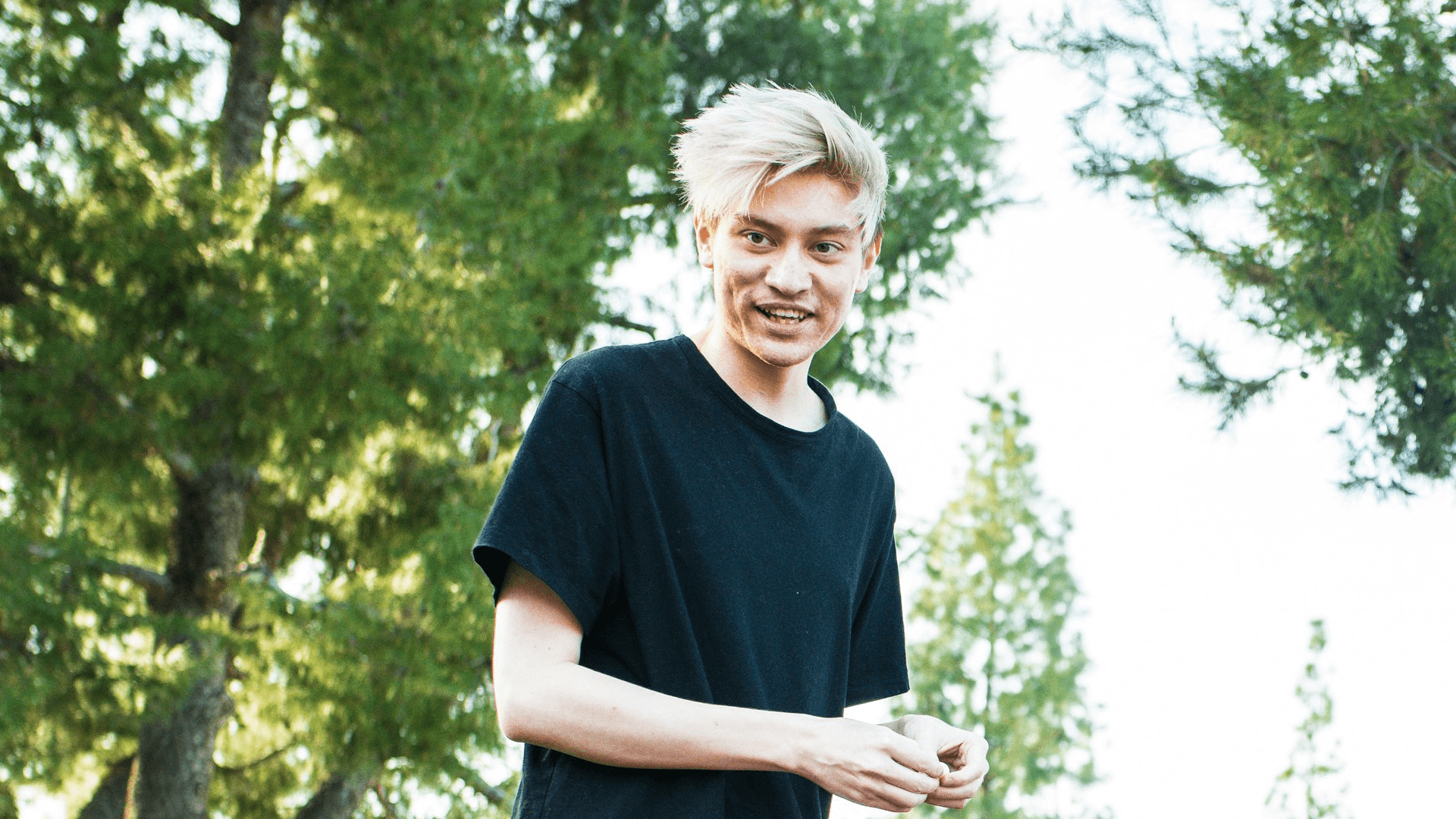 Images courtesy of Beyond the Smash
#News
After so long, Leffen makes a return to the Smash Summit arena.

It has been nearly two years since the last time Leffen touched US soil to participate in a Smash Melee competition. TSM's fighting game expert has been staying in Europe for most of the pandemic period. Summit 12 will not be Leffen's first offline event this year, though, as he secured a victory in the Smash World Tour European Regionals earlier this winter.

Leffen should also be familiar to non-smash fans, as he has competed in many FGC events both before and during the pandemic. Perhaps most recently he has been known for his excellent Guilty Gear: Strive gameplay as shown in the EVO ONline 2021 competition.

He joins aMSa, Mango, and Pipsqueak as invited players, Pipsqueak in particular has been able to retain his invitation from Summit 11 as at that time he had to drop out allowing KoDoRiN to jump into the fight for that particular event. Wizzrobe, Hungrybox, KoDoRiN, SFAT, IBDW, and Ginger rounded out the invited players as they punched their ticket with their performance at MainStage earlier this year.

Thus only five other seats remain to be taken through the Summit nomination process.