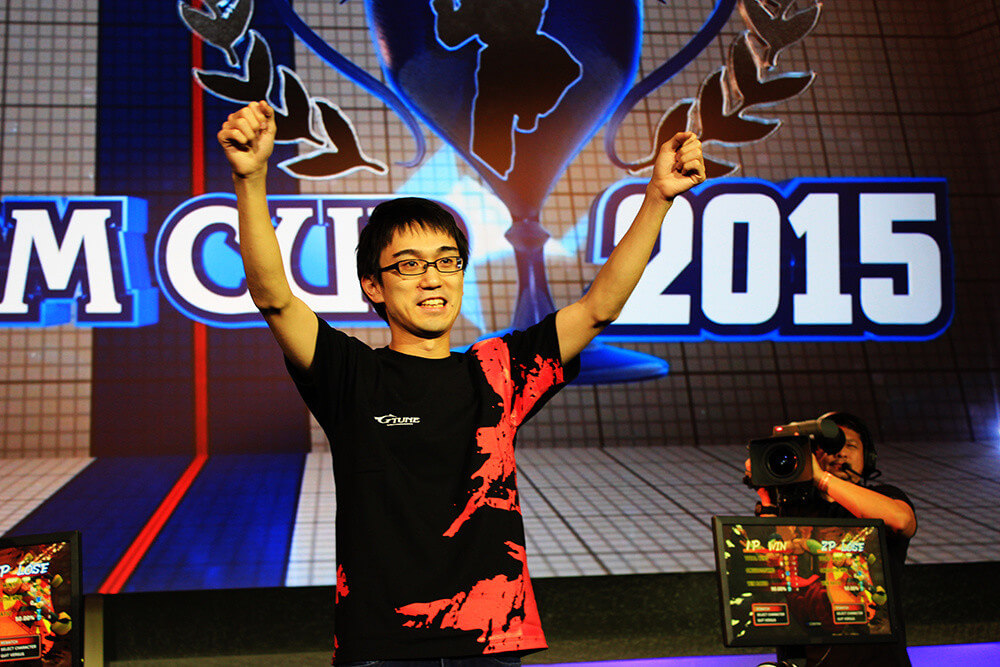 The Japanese pro is now more accessible than ever

Kazunoko is a multi-discipline player who has won some of the biggest competitions including Capcom Cup 2015 and CEO 2015. The most striking thing about the video is that it has subtitles. Everyone will agree that Japan is currently the strongest region in the world when it comes to fighting games, but there is a language barrier that has stopped people from really following Japanese players. Accounts like FGC translated does a great job in helping people understand the Japanese players, but it seems some of them are wising up to the appeal their content has abroad.

Kazunoko recently launched his YouTube channel where he analyses fighting game matches and gives unique insights into what is going on. With the help of the subtitles, the videos are more accessible than ever before.

His channel is an English-translated one and it will be interesting to see if other Japanese pro players decide to go down this route. It will certainly enable people to learn so much more from them.