"I Actually Thought I was Going to Lose": Evo 2021 Winner Disarted 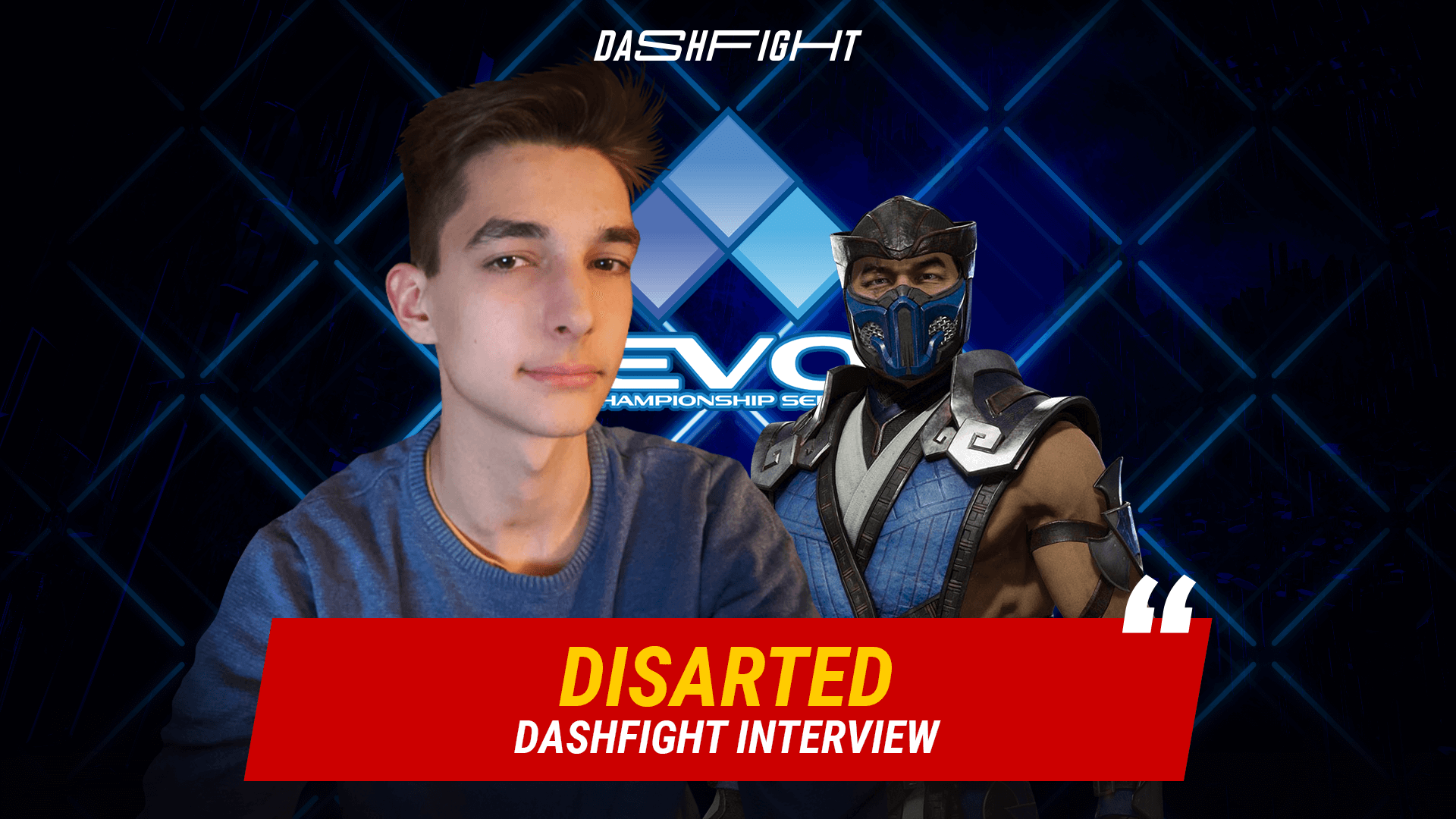 #Interview#EVO 2021 Online
After his incrdible win, Evo winner, Disarted talks on his famous victory, his scariest match, and plans for the future

Evo 2021 is over! At least in Europe, and we have a champion in the person of Disarted. The Russian Sub-Zero and Shang Tsung user beat out 98 other competitors to emerge as the champion of Europe in Mortal Kombat 11. Particularly eye-catching was his win against K-TOP in the grand final when the latter forced a reset. Disarted had to fetch from his reservoirs of skill to take that game 3-2.

If you check out our Top 8 Predictions, you would see that he wasn't initially a favorite, especially with the likes of Murko and Arnkratos lurking about, but he defied the odds. Incidentally, only Murko truly viewed him as a potential winner when asked.

It was my pleasure to catch up with Disarted and speak to him about his amazing win. 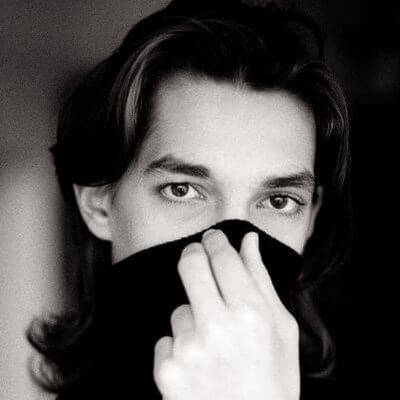 To be honest, it still feels unreal. Almost all of Europe played, and I managed to win; I can't believe this.

You faced K-TOP in the Grand Final, and he was able to force the reset. How were you able to adapt to his gameplay?

Yeah, he played first best of 5 really well, and it was really a one-sided win from him. I think one of the reasons is that I knew that I was already top 2 and I had won a trip to Vegas, so I was a little bit unmotivated to win it all. But after the reset, I cleared my mind, looked at the mistakes that I made, and started playing more cautiously, checking his meter more, and just overall, I adapted to his pressure.

Did you ever feel like you were going to lose?

Yeah! When I was 0:1 down after the reset, I actually thought that I was about to lose; I'm really glad I didn't, though!

How was the experience of playing the biggest fighting game tournament in the world in your home? Was there less pressure since you were in a familiar environment?

Actually, the last time I had that kind of pressure was at Pro Kompetition, where I ended up losing 0:3 because of it, sad times. When I was fighting Javier, I felt an enormous amount of adrenaline, and I think it actually helped me. But when I was fighting Makoran, I was really nervous, these nerves made me make some crucial mistakes, and because of them, the set actually went to game 5 even though I probably could've ended it much sooner.

What are your plans as far as playing MK11 after the tournament, considering the fact that NRS will no longer release new characters or patches?

Well, I think I'll just play all kinds of tournaments while they are still available. Right after NRS stopped supporting MK11, we got an enormous amount of tournaments, which sounds weird! But I actually had to play like 2 tournaments in a day, or play 5 days in a row to play in a single one of them (tournaments). So yeah, I'll still be playing MK11 for now. 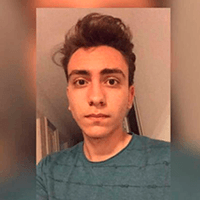 Speaking on no more updates, what is your opinion on the state of current MK11? What are some changes you wanted to happen before the game ended?

Ah well, there's a lot of stuff that should've been fixed for a long time now. It's a shame that there will be no more changes; a final patch would be nice, to be honest. Like nerfing Jacqui, Joker, and Cetrion, at least.

Who do you hope to face in Las Vegas for the Evo Exhibition?

Hmm, I think I'd like to face SonicFox, you know, they're the GOAT of fighting games. But that's only if I have to pick only one player. In reality, I want to face everyone, every single player there is. Going to Vegas still sounds surreal to me; it's a dream that came true. I'm hoping that I'll be able to get VISA because I can't miss an opportunity like this.

It was a pleasure speaking to Disarted, and we wish him all the best in the future. Meanwhile, if you want even more Evo 2021 content, why not have a look here? Until next time, keep playing Mortal Kombat 11.