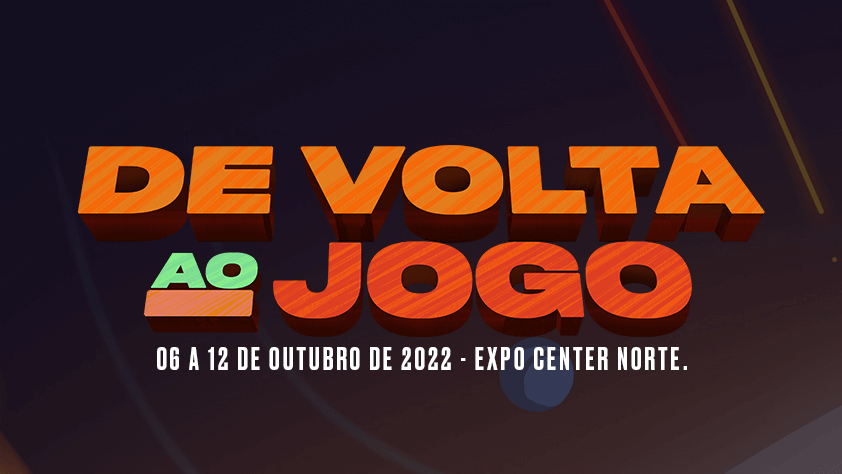 The Brasil Game Show, one of the largest gaming conventions in Latin America, will receive HungryBox, and many other Team Liquid members, this October. This will be the first time the HungryBox touches down in the country, one that has made itself into a viral meme to book as a destination.

Brazil has long had a strong and large community around Super Smash Brothers and Fightings games in general. Rarely has it been given true recognition of its size, though tides are beginning to change. Team Liquid is not just interested in bringing Hbox to the southern nation.

It also very much wants to gain a stronghold of fans in the regions, as other prominent competitive scenes, especially Riot's premier shooter VALORANT, have taken aim at the growing market there. Perhaps Riot's own Fighting title, Project L, will someday come to Brazil too!