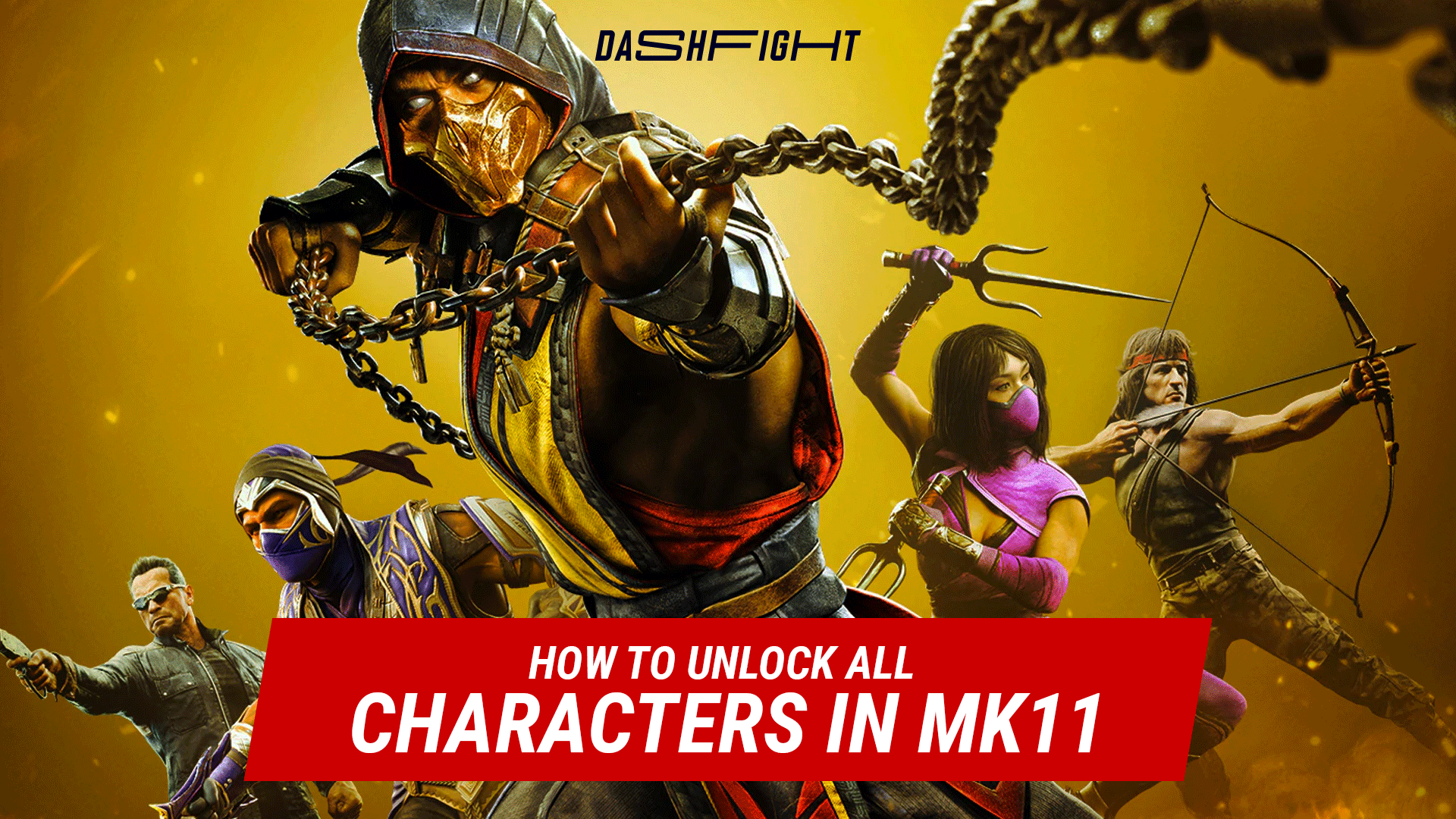 How to Unlock all Characters in MK11

One of the biggest draws of the Mortal Kombat series was always its diverse cast of memorable characters. The last three games made a very good job of balancing the fan favorites, franchise veterans, newcomers, and pop-culture guests from various media. MK11 was no exception, offering twenty-three fighters in the base version of the game. One more character – Emperor of the Outworld Shao Kahn was available as a pre-order bonus. However, players can get an additional fighter by playing the story mode. In this guide, we will tell you how to unlock characters in MK11, story or DLC ones.

First, let’s take a look at all the fighters that are available in the Mortal Kombat 11 base game:

These characters are present in each and every edition of Mortal Kombat 11 and can be played right away in any mode.

Mortal Kombat 11 has only one character, unlockable by the in-game means – Frost. To get her, players need to beat Chapter 4 of the story while making the Sub-Zero choices.

Additionally, those who don’t want to play through the story can simply buy Frost as a downloadable character.

To unlock all the DLC characters you need to buy one of the Kombat Packs or purchase the fighters you want individually.

Shao Kahn, previously available only as a pre-order bonus, can also be bought on the platform of your choice.

To get the fan-favorite Joker, you’d need to get Kombat Pack 1, which also includes other fav-favorite pop-culture icons.

Additional three characters are included in the game’s expansion The Aftermath:

If you don’t own a single bit of content for Mortal Kombat 11, there’s even a better option available – Mortal Kombat 11 Ultimate Edition. It contains all the Kombat Packs as well as the Aftermath expansion. The price for each piece of content varies per platform and region.

Mortal Kombat 11 offers tons of variety in character choices even in the base offering, so you shouldn’t feel forced to get all the characters to be able to enjoy the game. However, if you want to become a high-level proficient player, it’s advisable to familiarize yourself with every available fighter.