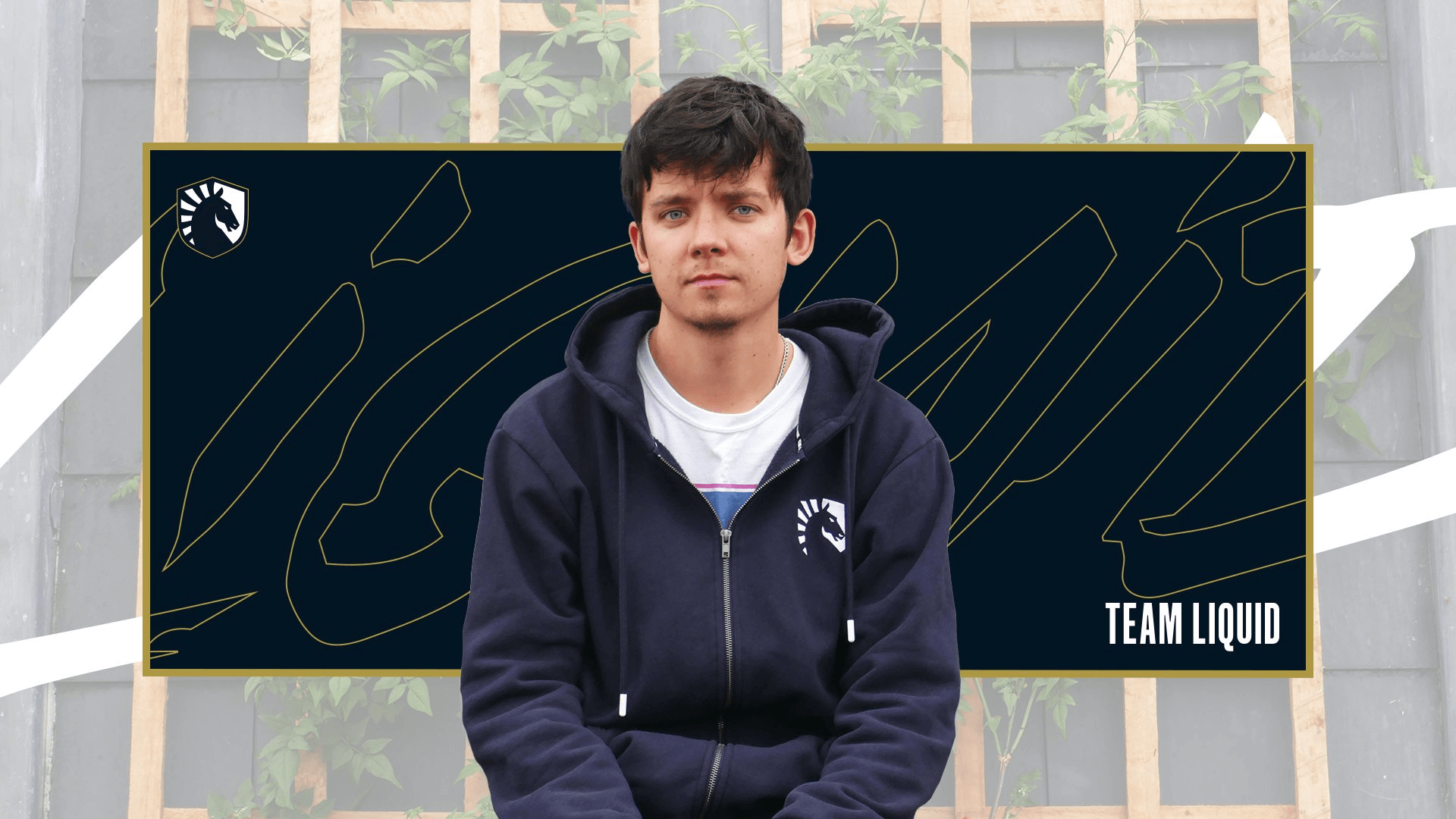 Renown esport organization Team Liquid announced on Wednesday that Asa "Stimpy" Butterfield would join the team. But they did not provide any clarifications as to precisely what the Hollywood Actor would do within the Organization.

The role of content creation or in-camera personality would seem to be a perfect fit for the young Londoner. Though in their announcement Team Liquid did jokingly hint at him filling in for their Dota 2 and Super Smash Bros Ultimate teams.

To Liquid's credit, Asa did play SSBU and Melee competitively to some extent. He has played doubles with none other than UK Sonic top player, Aperture. And also participated in EVO 2017 under the name Stimpy and even walked away with a 2-2 finish.

But on a more realistic note, considering the involvement of Asa in his previous esports organization, Panda Global, in 2019. Fans can expect something of a Brand Ambassador out of the Sex Education Star. Which is how Panda Global CEO, Alan Bunne, characterized the actor's role back in 2019.