Hold Back to Block are Making Guilty Gear -Strive- Documentary 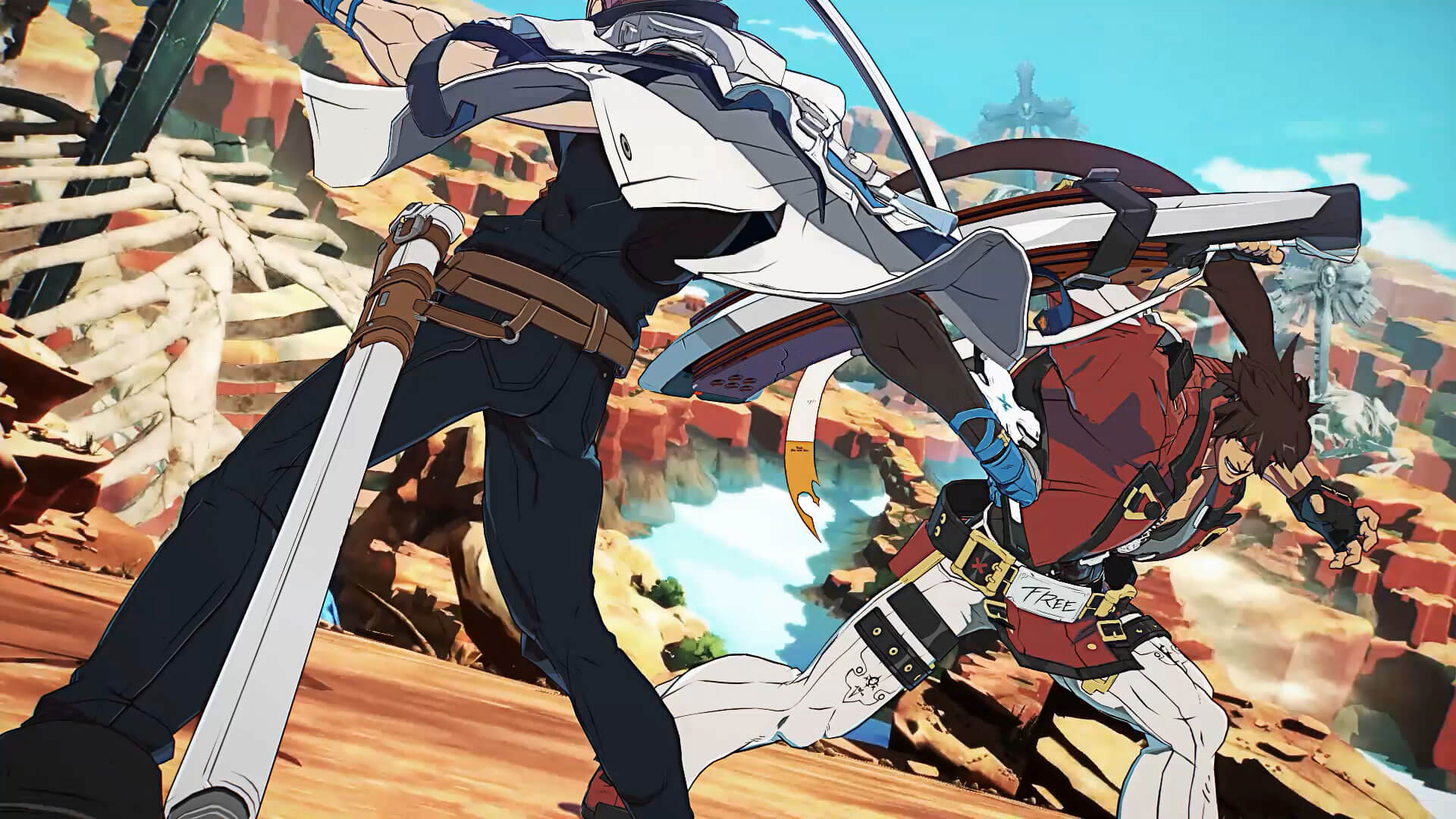 During Combo Breaker's Look Alive event, it was announced that Hold Back to Block are working on the Guilty Gear -Strive- documentary. It will release sometime later this year and cover the game's development, featuring interviews with ArcSystem Works developers.

If you're not familiar with Hold Back to Block, they are perhaps the best documentary channel in the FGC, covering various topics with exceptional depth and passion. In the past, they've covered the development of games like Killer Instinct, Mortal Kombat, and Them's Fightin' Hers.

Their latest video is a deep dive into an indie fighting game, TMNT x Justice League Turbo. A passion project pits two beloved franchises against each other in an unlikely crossover. You can find more of their videos on YouTube and if you like what you see, support them on Patreon.