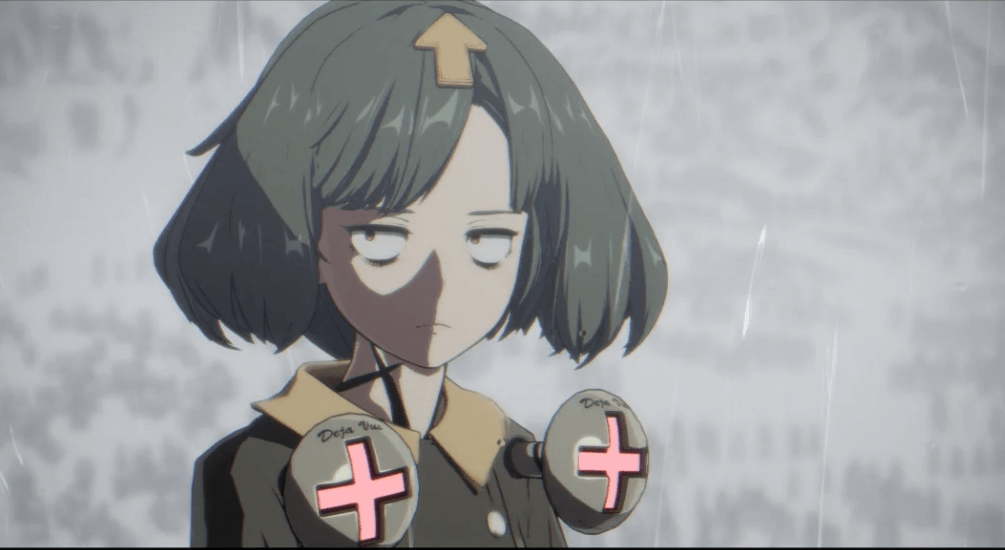 The wild adventure of the GGST cast continues

Arc System Works revealed a new story mode for Guilty Gear -STRIVE- called 'Another Story.' This new story is said to take place parallel to the game's main story and involves some of the characters that were missing from the main story, including Ramlethal, May, and Baiken.

The story features the discovery of a potential new playable character called 'Delilah.' Delilah is said to be the sister to one of the old characters in the series, Bedman. Delilah, according to the statement released on the official Arc System Works website:

is a young girl who has awoken from a long slumber. She’s lived within a dream since her birth due to a unique condition caused by her brain’s inability to withstand her exceptional intellect and abilities. As she’s only just woken up, she doesn’t have a solid grasp on common sense and social skills. Her one and only motive is to get revenge for her brother’s life.
Arc System Works

Little else is known of Delilah, but the level of detail that has gone into her design leads most to believe that she will become a playable character at some point in season 2. Considering her relationship with Bedman, the fact that he is no longer playable, and the appearance of his bed in the story, it seems very likely that we'll be able to play Delilah. Furthermore, this is not her first appearance in the story as she was present in the Guilty Gear Xrd -Revelator- story. She was seen looking over the broken mess that was Bedman (her feet anyway).

Another Story will be released on April 29, 2022, on PlayStation®4, PlayStation®5, and Steam. It will be only available for Season Pass 1 holders.