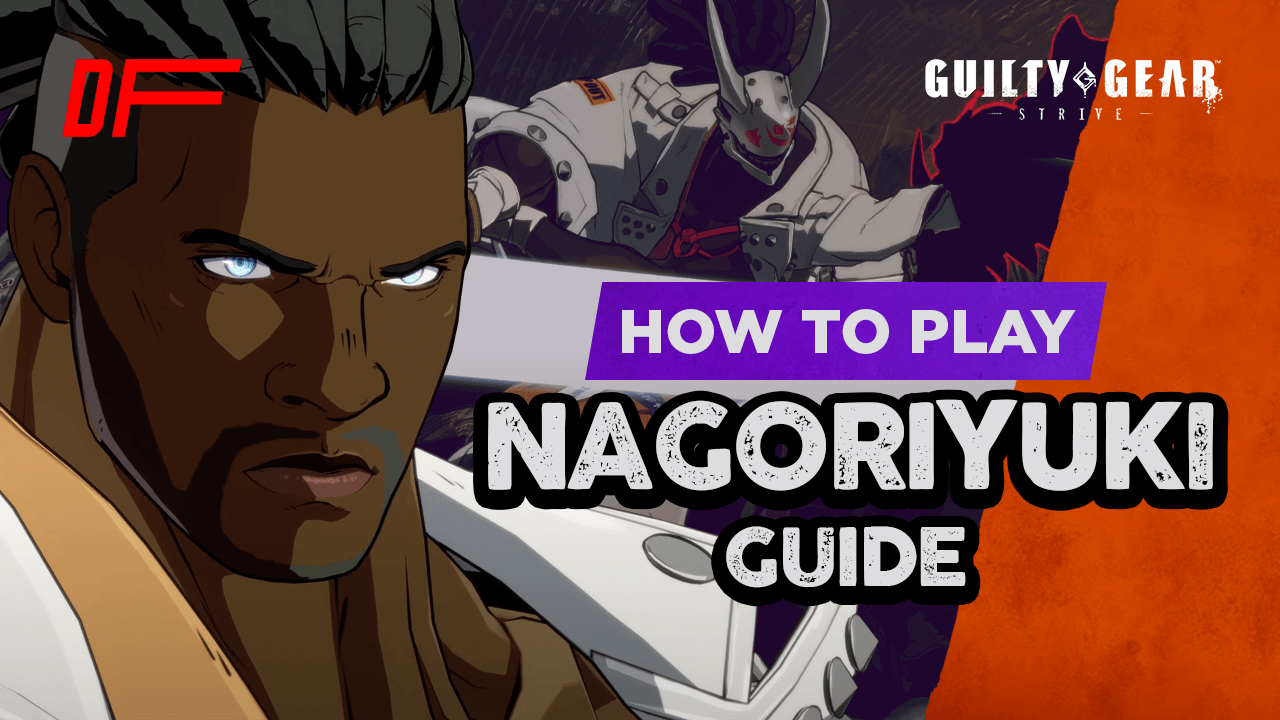 What does it take to be the coolest dark-skinned samurai ever? Well, it seems Uriel_Legion has the answers

Nagoriyuki is one of the most fascinating characters to watch in Guilty Gear -STRIVE- as his wide-sweeping moves make him one of the most fearsome opponents you can come up against. What's more, his awesome design make him all the more awe-inspiring. Naturally, this draws several people to play the character with varying levels of success. To get that percentage up, DashFight has enlisted the help of an absolutely phenomenal Nagoriyuki player, Uriel_Legion to help with a guide.

Uriel_Legion is a veteran of the FGC and his most recent exploit was leading his team, Spain, to the Semi-Finals of Strive Cup. In this guide, we'll look at all you need to know when it comes to playing Nago, at least to get you started. 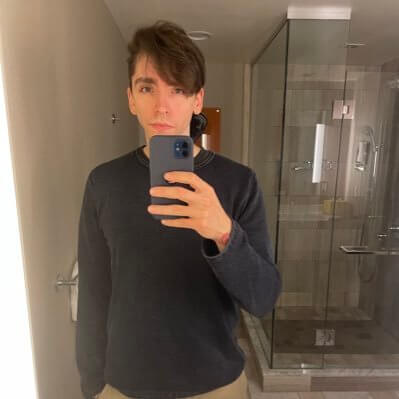 With Nagoriyuki, the first thing you need to keep in mind is his blood gauge. It is a game mechanic unique to Nagoriyuki and it can be found just above the tension gauge. The blood gauge is a double-edged sword as it both buffs and causes a few problems for Nago. The way the blood gauge works is that it fills up with every special move that Nago performs and depletes when his normals hit the opponent. So, imagine the tension gauge has a number attached to it, say 300. Each of his special moves consumes about 90 points while his command dash consumes a lot less, about 40-45 points.

Now, as the blood gauge fills, Nagoriyuki's jumps and some moves become a lot faster. However, when filled, Nago enters into a state of Blood Rage which depletes his healthy by 50%, but also enables him to move faster and hit harder. This is potentially useful in near-death situations when looking for a comeback, but more often than not it is best to avoid entering Blood Rage.

With all that said, let's get into the best buttons

Understandably, this is usually the favorite bit for a lot of players as they always want to learn new combos. Fortunately, Nago has a tonne of those. Below are some of the best you should pay attention to.

Nago thrives on pressuring the opponent and keeping them on the defensive. So, if you wish to play Nago and utilize him properly, you should focus on pressuring the opponent and creating frame traps. Also, practice your reactions to wake-up options. Some people will wake up with a throw, others with a button, and others still with super. With Nago, you have answers to all these scenarios and you only need to practice to prepare for them.

Nagoriyuki is a powerful character who has some pretty nasty damage which makes him one of those characters who can end a round off the back of about two combos.

Some of his strengths include

As for his weaknesses, Nagoriyuki has quite a few and they can make him problematic to newer players.

Nagoriyuki is a big guy who deals big damage and has big health. This makes him one of the better characters in the game. Conversely, he does take a bit of skill to master and understand. But, if you can get the hang of some of his idiosyncrasies, you will be an unstoppable force. We hope this guide has helped, for more in-depth guides for your favorite characters, check here.