Fans Will Get To Play Team Awakened Orochi at Evo! 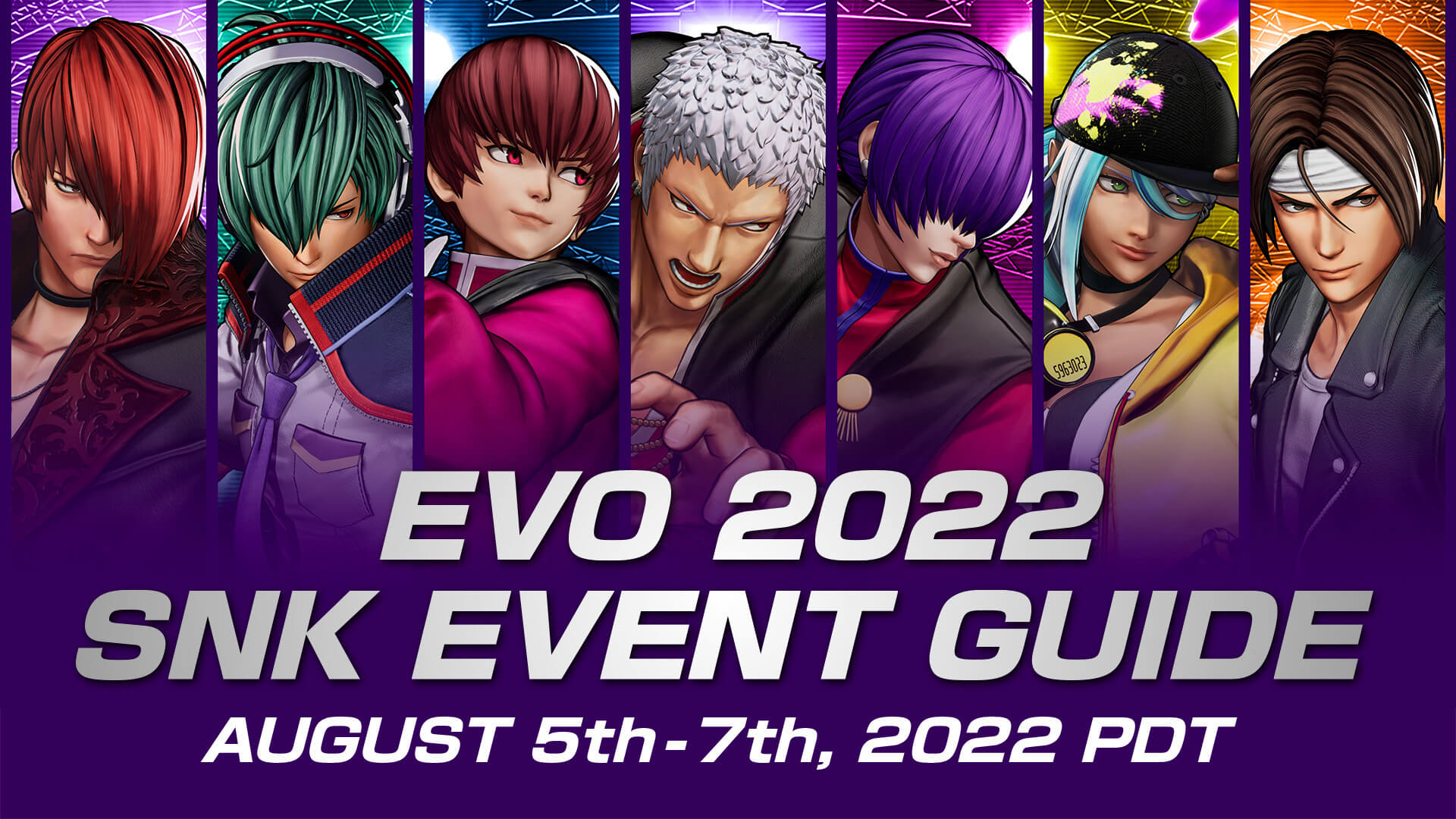 SNK have launched their official Evo 2022 guide for King of Fighters XV.

In a tweet from their official account, SNK outlined all the things that they have prepared for fans, and it promises to be a good time for those who have been supporting the game since it was released.

The biggest bit of news regarding King of Fighters XV is that apart from being a mainstage game at Evo, fans will also be able to play Team Awakened Orochi for the first time before its official release later in August. Team Awakened Orochi features Yashiro, Shermie, and Chris, but in their awakened forms which slightly alters their abilities. For instance, Yashiro is more of an all-out grappler now, and his throws are a lot more devastating.

Furthermore, there is set to be an autograph session along with a panel discussing Team Awakened Orochi and other SNK titles with Chief Producer Yasuyuki Oda, Assistant Producer Joshua Weatherford, and Game Director Kaito Soranaka. Also, there will be a photo booth and merchandise available for all those who want to purchase it.

KOF XV has generally received positive reviews, and it is set to have over 1000 participants at this year's Evo making it one of the most popular games on display.

Evo is almost here and will hold between the 5th and 7th of August 2022 in Las Vegas.