"Even most Akuma haters still respect me": Super Akouma Interview 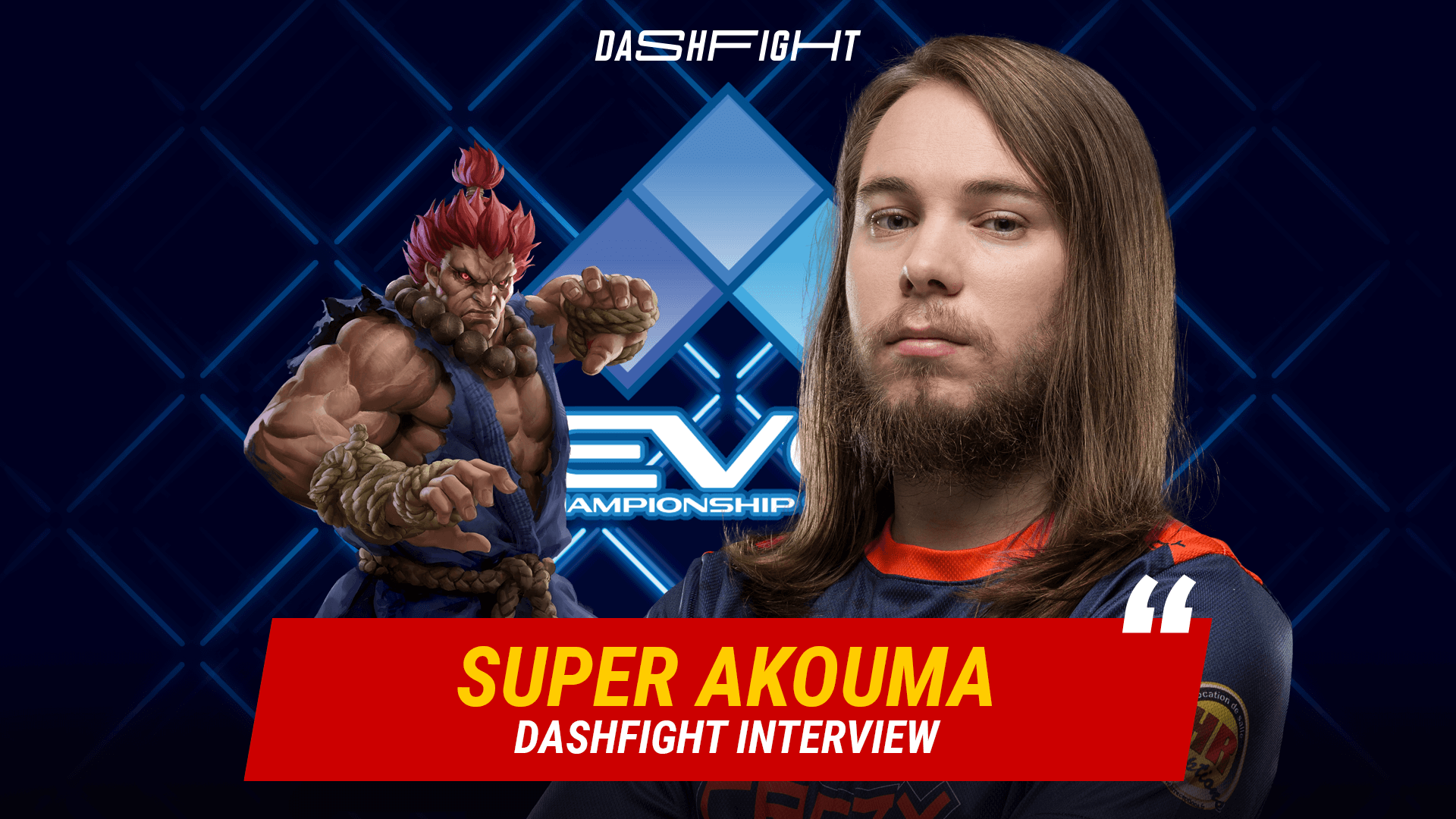 Evo 2021 Online is finished, and the winners have been crowned all around the world in every game. For Tekken 7 in West Europe, we had a one-man show. Super Akouma made a convincing run through the losers bracket, with the grand final being his highlight: the Frenchman’s Akuma left no chances to JoKa – 3:0, 3:0. Europe will have a fearsome representative at the Evo Showcase in Vegas this Fall. We asked Super Akouma a couple of questions about his experience at Evo 2021 Online.

Congratulations on your win at Evo 2021 Online! You made a great run all the way through the loser bracket! Did the risk of being eliminated after a single loss motivate you to perform, or was it more of a hindrance?

Thank you! I have to say, going to losers was bothersome, but it didn't demotivate me too much.

You lost to Tetsu early in Top 24, but you looked in complete control ever since that. You even took your revenge on him in Top 4. Tell me the specifics of this matchup; why did his Claudio give you the most trouble of all the opponents?

Claudio, especially online, is a character that doesn't let you get in, and when he's in, he'll easily move back out the way. Akuma's whole game plan is to immobilize, to get as close as possible. Tetsu knows the matchup very well, so I had to be perfectly on point to win. In winners, the match was really close, but I let some small details slip away.

You swept the grand final with a combined score of 6:0. JoKa used four different characters, but nothing seemed to work for him. Did you have his number stylistically? Tell me, what was your thought process when fighting him?

You’re obviously known and feared for your Akuma. In your opinion, what differentiates the good Akuma players from the bad ones? Is it mainly the execution and capitalizing on his strengths, or are there some hidden depths?

There are layers to this. Usually, people start by focusing on his 2D strats, but when learning the character, I think it's more important to study his fundamental Tekken tools just like any other fighter. When you've figured that out, you can expand to his 2D uniqueness, like meter management, hit confirms, jumps, and invincible moves.

There’s a lot of mounting disdain towards Akuma in the community, both about his strength and gameplay mechanics. What would your answer to these people be?

I don't really care. I'm personally at a point where even most Akuma haters still respect me, and if you can't do the same, you're simply in denial. I just think it's unfortunate that he's as hated as he is. He's unique and interesting, but he's pushed away because he's a guest.

Not all the favorites made it to the later stages of the tournament. Any particular players you expected to see making deeper runs?

I didn't really think about it, to be honest. This Top 4 was a surprise, but considering my recent results, the only spot I was worried about was number 1.

How well do you think Europe stacks up against other major regions? What are the region’s strengths and weaknesses?

Asia is obviously the strongest region, so the debate always falls on EU vs. NA. I'm going to say I believe we have more in terms of quantity when it comes to very strong players. That’s why EU tournament results have always been so volatile.

With this victory, you now get to go to the Evo Showcase. Who are you looking forward to facing the most?

What are your plans beyond the Evo Showcase? Practice for the next season, or is there something else?

Right now, I'm more focused on content creation. Competition is great, but I have to think about the future and making a living.

Congratulations and all the best wishes to Super Akouma! For more Evo 2021 Online coverage, take a look at the special page will all the materials.