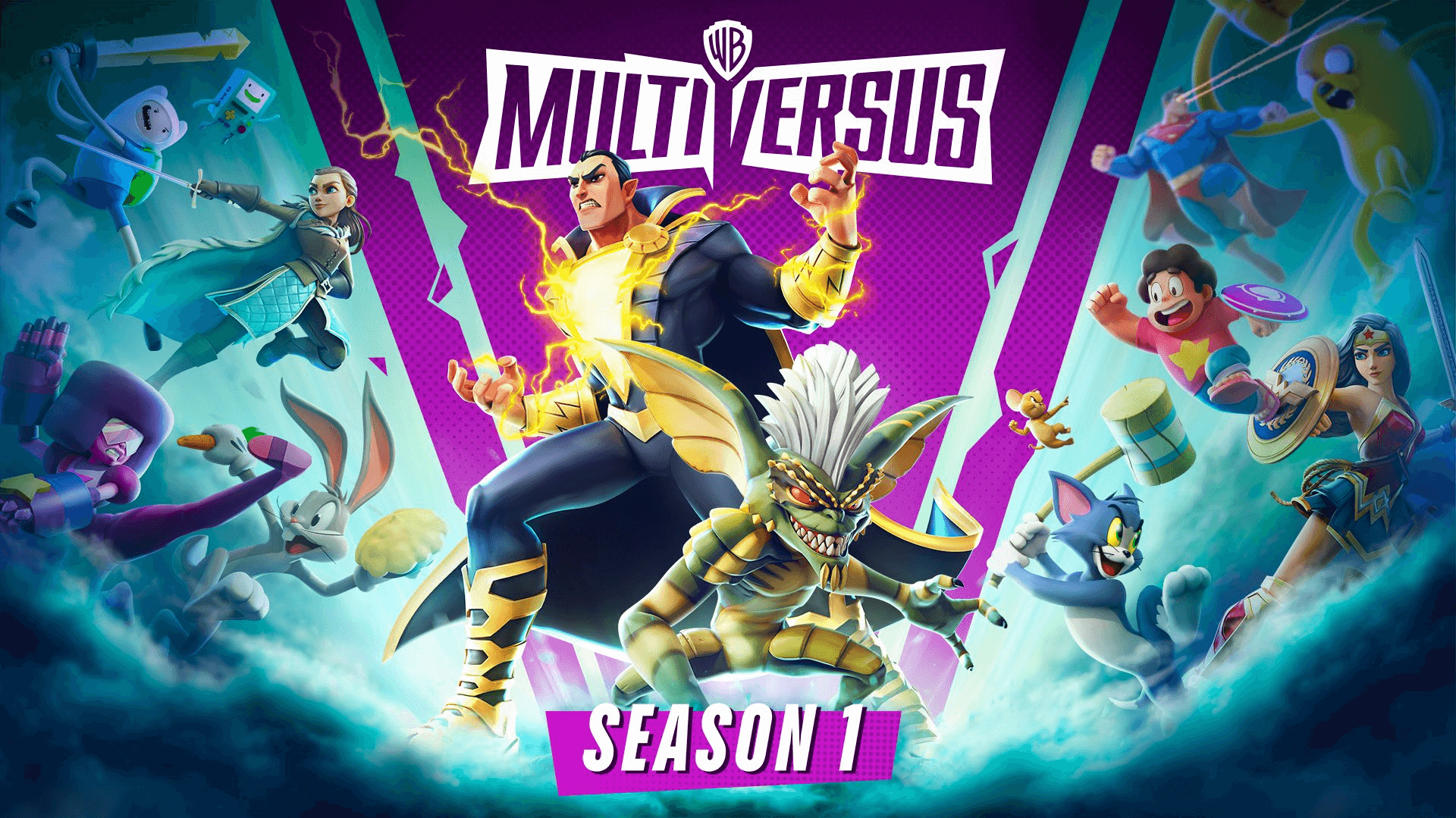 Some of you might be familiar with these character, others might have been born after the 2000s

The team behind MultiVersus, Player First Games, had already excelled themselves with the bombastic positive release of the MVS beta, but with Season 1, they seem on a roll for new content. First with the announcement of Rick and Morty as playable characters and today once more with the confirmation of Black Adam and Stripe.

For those unfamiliar, Black Adam is a well-liked comic book character and also the role Dwayne Johnson, plays in his latest movie, making his addition to the game not much of a surprise. However, Stripe is a bit of a more interesting addition and a crazy cool nostalgia trip for those of us who were alive in the early 80s. Indeed, they are from a movie, the 1984 classic Gremlins, to be precise.