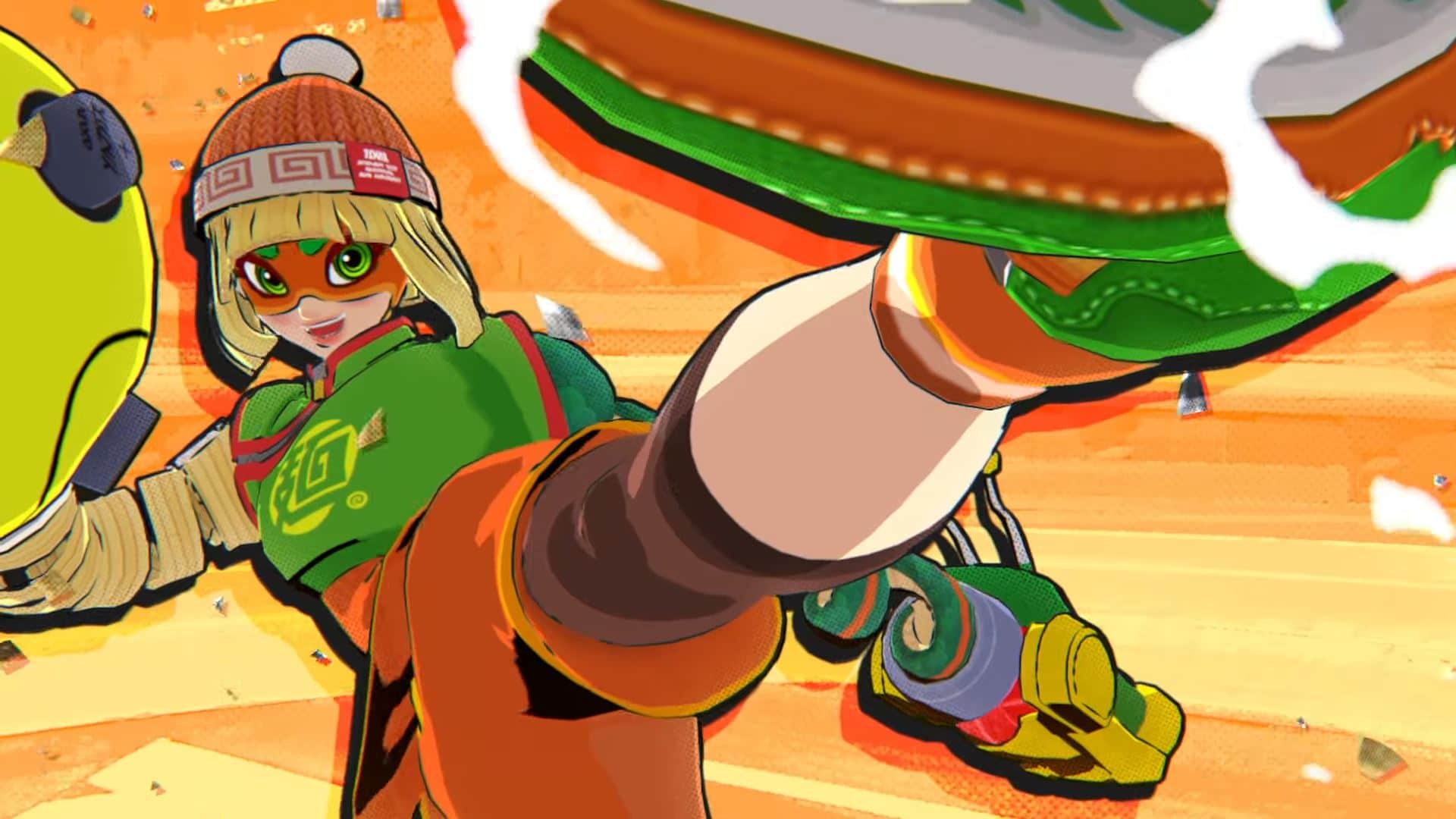 Nintendo
#News
ESAM decided to stream a self imposed challenge. Win 50 games in a row with Min Min playing online.

On Tuesday, Professional Super Smash Bros Ultimate player Eric "ESAM" Lew announced on his twitter that he would be going live on his twitch channel to complete one of his self-imposed challenges. Win 50 matches in a row as Min Min.

ESAM has been playing ARMS' Ramen Royalty Min Min since her release in March this year. Min Min's potential control over the edges of most stages has been a source of both joy and annoyance in the world of SSBU. But the character is generally regarded as fair and competitive, particularly in the expert hands of top players.

Since there has been a massive slowdown of on-location tournaments for the whole scene this year; There have been only a handful of chances to see Min Min's competitive ability. Still, in late September, we were treated to some top 8 Min Min play in the Get Clipped #2 online event. Kemet and Peckham both played the noodle-loving character well into their top 8 finishes.

Even with good results, Min Min does have her shortcomings. MKLeo is one of a number of professional players that have pointed out her weaknesses when confronted with top tier air-based characters, remarking that even mid and low tier characters in the right hands and be problematic for the ARMS SSBU star. Which, to be fair, it's a design decision from Masahiro Sakurai.

Even with her weaknesses being well known among top players, ESAM still wanted to go for the 50 wins run.

ESAM has attempted a 50 win streak before with his main, Pikachu, but that achievement has been alluding him for years. He remarked on how funny it would be to win 50 matches back to back with one of his secondary but not his main, would reflect on him.

He also has a long list of other challenges that he has completed over his years of competitive play. Which often go from chaotic, like his 7 v 1 Challenge to... well, more chaotic ones like attempting to win while using a shock collar on his wrists.

In all seriousness. ESAM's dedication to the game is admirable, even more so considering that it was just a year ago that he took his first major tournament victory at Glitch 7. In what was an intense Best of 5 series against Paris "Light" Ramirez.

On the Closing Matches of the Challenge

ESAM's streak started great, reaching 37 victories in two hours. In the 38th and 39th match, a Robin proved a close match up thanks to his magic attacks. Min Min loses a lot of her potential once the fight becomes closed quarters. And the indiscriminate use of both her arms in rapid succession can create an opening for her opponents to reach in and start harassing her from a distance she is just unable to control effectively. On top of that, even with her excellent recovery, she has a limited number of choices to get back on stage. Making off stage brawls something a Min Min player will look to avoid.

Both matches versus Robin went to the last stock. Eventually, the 15-year veteran came up on top and continued grinding his way into a 50 win streak. A feat he would achieve in under three hours after dispatching a final opponent as Captian Falcon.

Some key takeaways for your own Min Min Play on SSBU:

For more on Super Smash Bros Ultimate and other Fighting games, you can follow us on Facebook and Twitter or join our special Discord server to meet other players from the fighting games community.