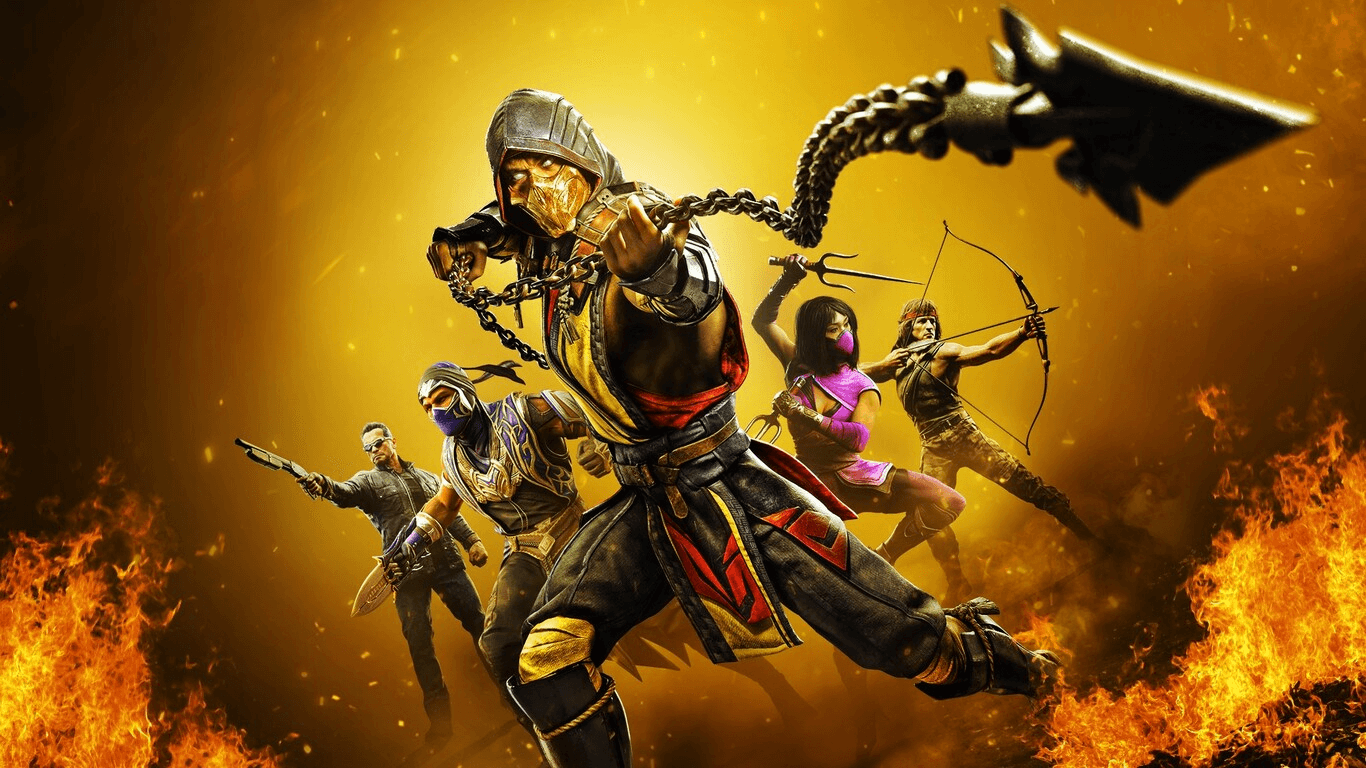 Although the wording still leaves space for interpretation.

Yesterday, IGN released an article speculating about likely announcements from various developers at the always exciting Evo. among those listed was Mortal Kombat. A few hours later, Ed Boon, the series, director took to Twitter to clarify that Mortal Kombat would not be making any new announcements during Evo 2022 procedings.

IGN then deleted the original tweet of their article and made a new one, simply indicating the publishers, not developers themselves, would be making announcements at the event. This still includes Warner Brothers, NRS parent company, as well as publishers for their recently released open beta platform fighter MultiVersus, which is the likely target of said announcements. Nevertheless, the door is still open for a potential Injustice update, as Ed Boon mentioned Mortal Kombat only.