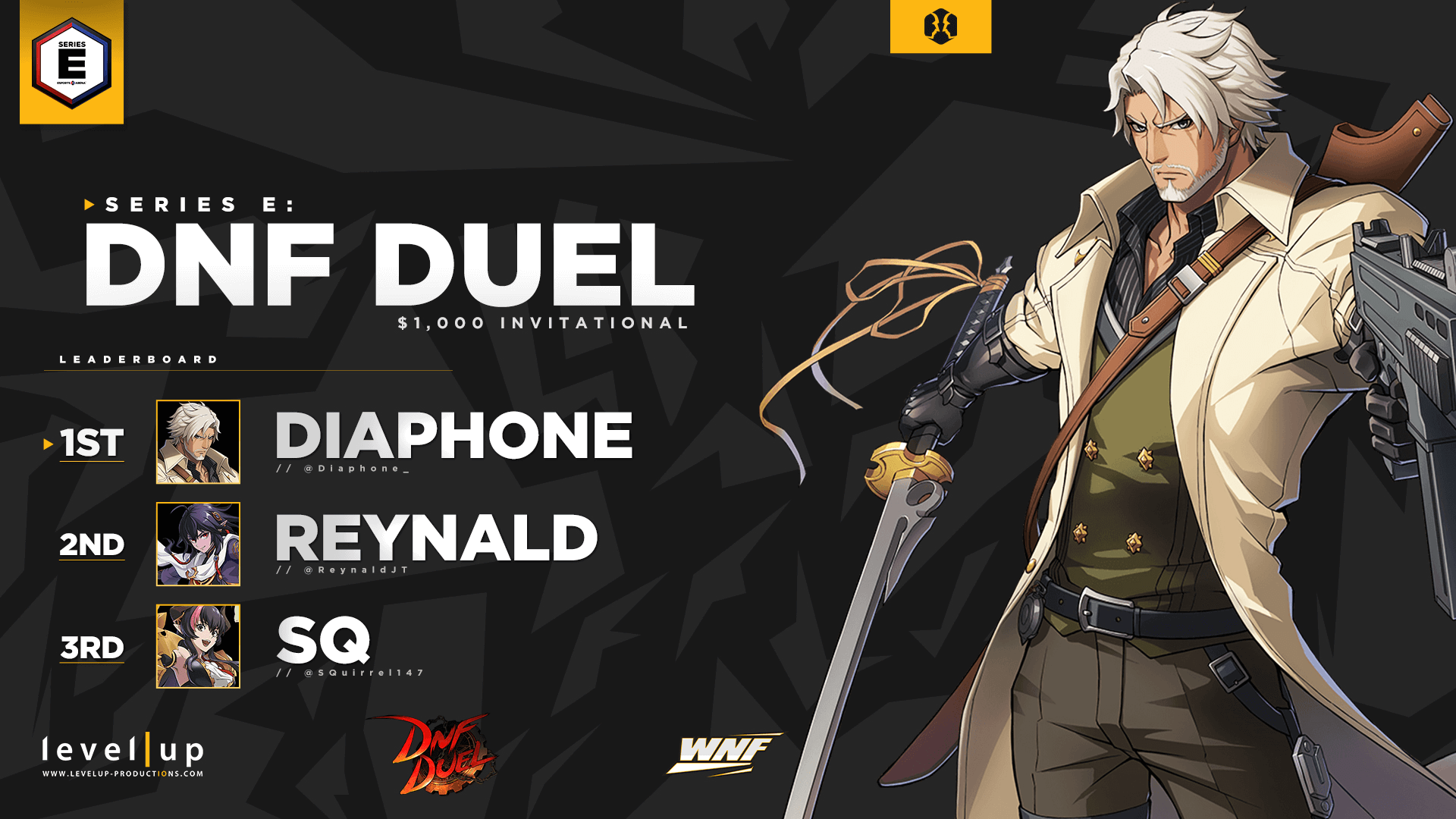 Pic Source: Esports Arena on Twitter
It’s a great showcase of what the game is offering.

Every fighting game is a long journey — for the players to dig deep into the mechanics and master their characters, and also for the developers to treat the community to fresh content and support the competitive environment.

The Arc System Works guys are well-familiar with stages of a game’s life span. Quite recently, the company released DNF Duel. The FGC is currently exploring this new fighting environment. And the esports dimension has started gaining momentum.

DNF Duel Invitational by Esports Arena is one of the first top-level events, meant to draw the community’s attention (yeah, we totally want to witness such matches) and to boost the competitive energies around the title.

Did you watch the tournament? Here is the stream!

During almost the whole tourney, it looked like Reynald had an easy and confident run. He defeated Diaphone, Kizzie Kay, and SQ on the way to the Grand Finals. But then, Diaphone ruined the dreams of victory.

In the Losers bracket, Diaphone destroyed all the opponents and returned to the Grand Finals. Then, the player had a very tough match against Reynald, reset the brackets, and won the tournament. Congratulations! 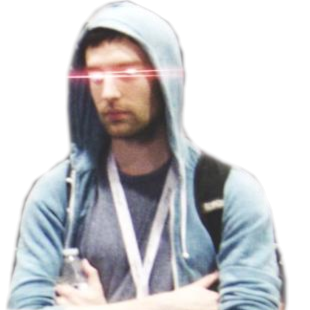 It’s logical to expect to see DNF Duel at other fighting esports events, including big ones — the competitive journey of this game has only started. And it’s certainly present at the Arc World Tour 2022.