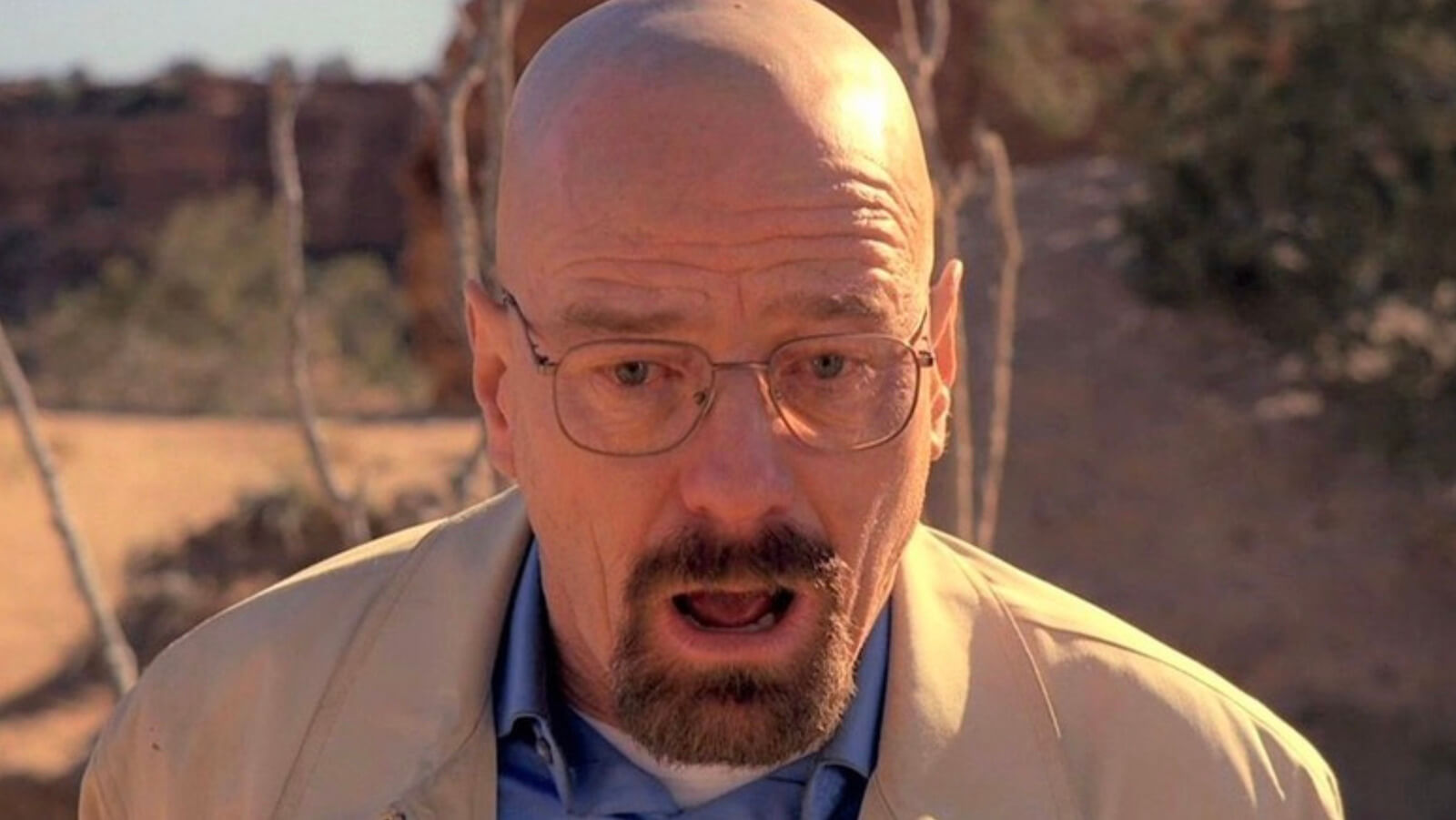 Source: AMC
#News
This info became known thanks to the perseverance of a fan

Player First Games continues to stir interest in the recently released fighting game MultiVersus, teasing grandiose plans for developing the game within the second season. The project has received a significant part of its current popularity and recognition due to many recognizable characters from various pop culture phenomena. The same aspect of the game makes fans of various fandoms look forward to new announcements.

One of the game's community members created the account "Walter White For MultiVersus" in June 2022 and covers all possible leaks related to the protagonist of the Breaking Bad show, not forgetting to remind the developers of the need to add their favorite hero to the roster.

It seems that in 2023 this dream will become a reality. Anyway, this is what Dan Eder, Senior Character Artist at Player First Games, hinted at:

Other details of a possible appearance have yet to be disclosed, but it seems only a matter of time, given the colossal audience interest in this particular character.