DBFZ Gets Update 1.30 and Joins Game Pass on PC 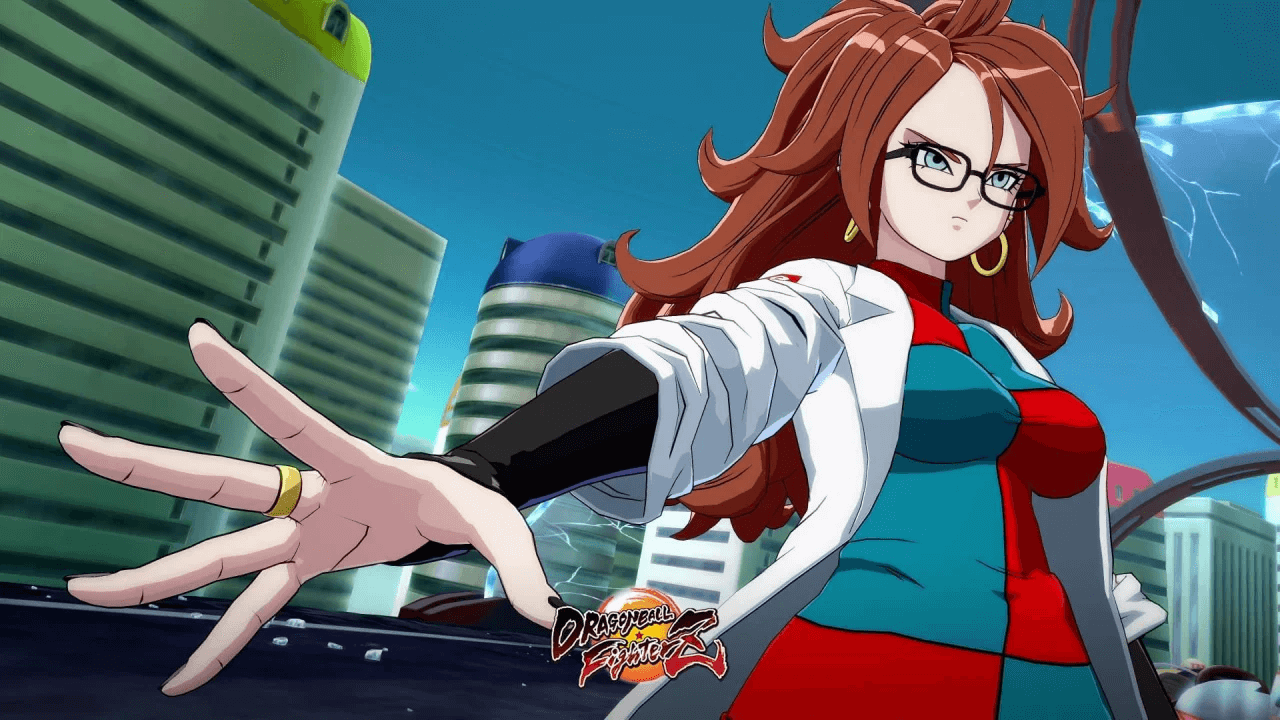 Even with no big announcements from Dragon Ball Games Battle Hour, the game might get a wave of new/returning players.

Apart from the Data for the FighterZ Pack 20 DLC, the 1.30 patch notes include fixing bugs and issues with fighting mechanics. The older replays will not work with this version.

It seems like everything is ready for having Android 21 (Lab Coat) in the DBFZ roster.

This new form of Android 21 proved to be an interesting character during the Team & Draft tournament. It’s pretty much logical to expect more active players in the lobby in the near days.

Another power that might bring more players into Dragon Ball FighterZ is Game Pass Ultimate. The game was added to the service a while ago but only for consoles and еру cloud. Starting from February 24, it’s also available for Game Pass subscribers on PC.

Of course, the community wants more than just this. It feels like without rollback netcode, all activities around the game will cease eventually. And it doesn’t seem like rollback netcode is coming to DBFZ. Many people think we are more likely to get a sequel with improved online matchmaking.

Still, BlazBlue CF and TAG getting this technology gives some hope. These games are also developed by Arc System Works.