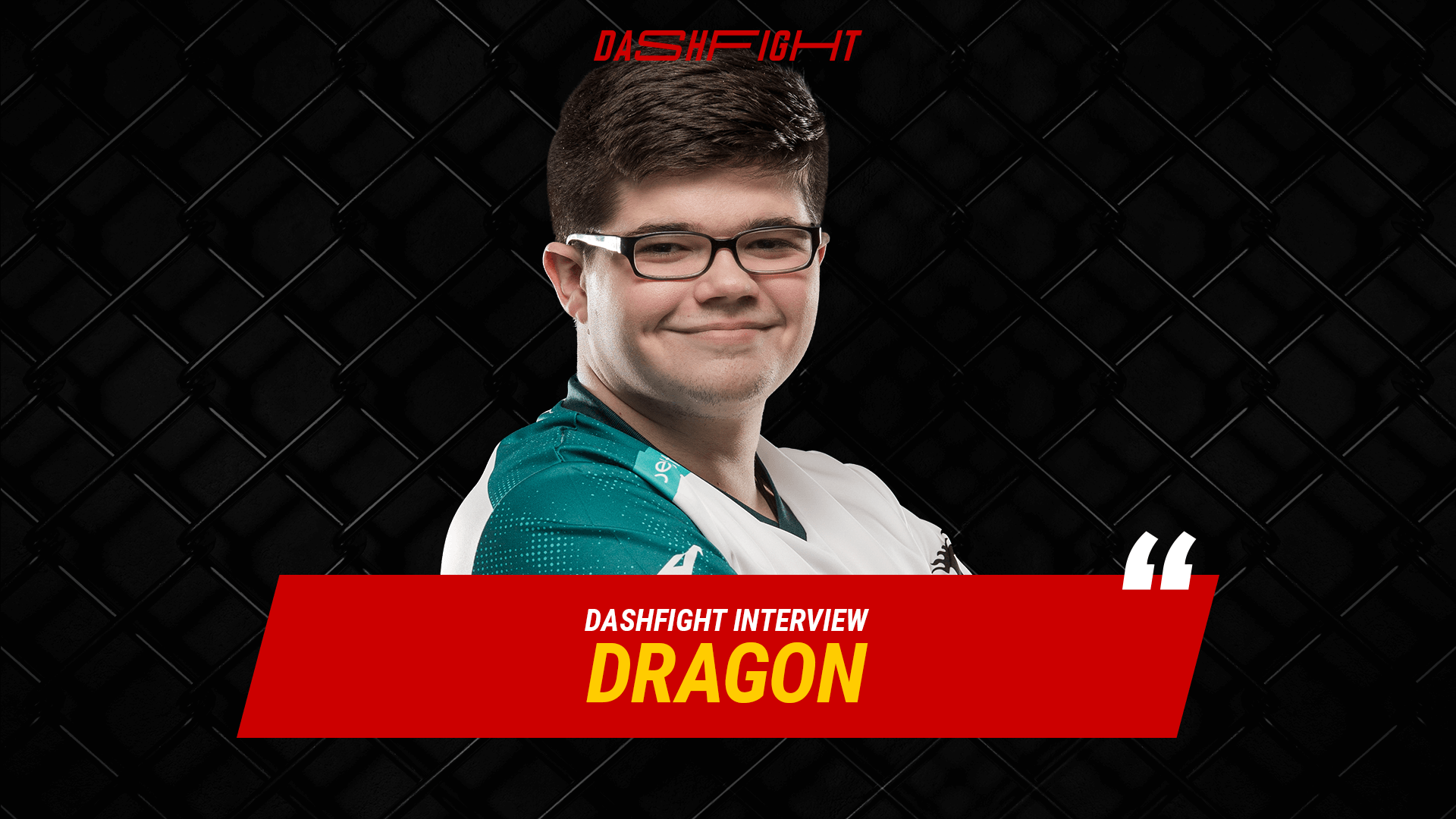 #Interview#Video
Check out our conversation with one of the most prominent players on the professional Mortal Kombat scene.

Dragon is well known for his successes in the NetherRealm Studio games. His fighting esports career started with Mortal Kombat X and pretty impressive successes at such events as ESL MKX Pro League Season 3 Finals (3rd place) and Northern Fights (winner). Then he played Injustice 2 quite a lot, winning SXSW Injustice 2 Ground Zero and ELEAGUE 2017 Injustice 2 World Championship (after defeating Biohazard and A F0xy Grampa, respectively).

During his Mortal Kombat 11 experience, Dragon has one big obstacle on the way to tournament victories - SonicFox. Still, the guy reached second place at Evolution Championship Series 2019 and third place at Final Kombat 2020.

DashFight recorded a video interview with Dragon during WePlay Ultimate Fighting League Season 1. He talks about many interesting things, such as:

WUFL MK11 is a great fighting esports event that gathers many famous players. We at DashFight couldn’t miss the opportunity to communicate with them - follow our YouTube channel not to miss new video interviews.