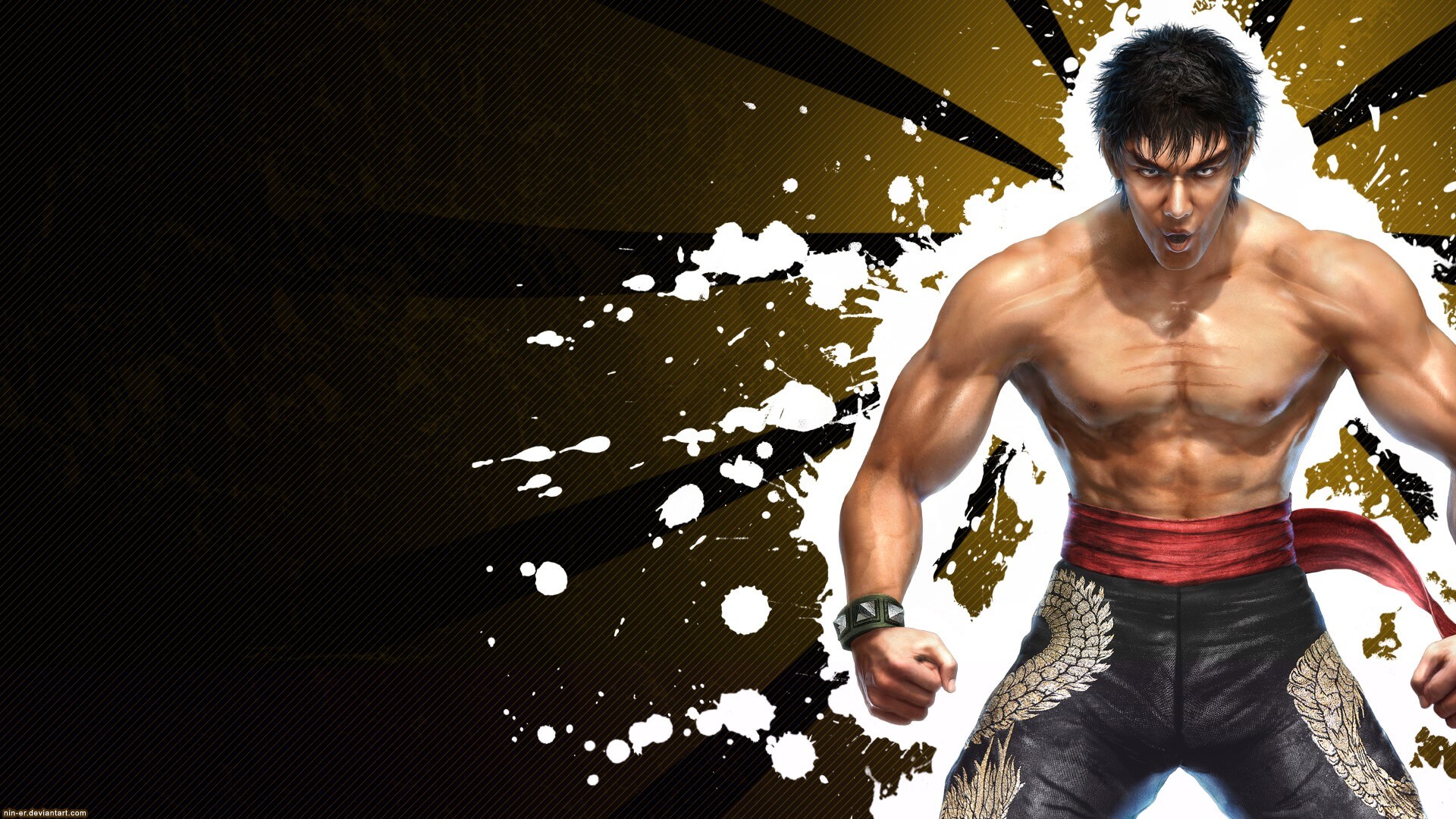 The next stage of the prestigious Bud Light Beer League Tekken tournament has recently ended. It was won by Jeannail Carter a.k.a. Cuddle_core. She won all the possible finals.

She defeated Shadow 20z in the Grand Final and Grand Final Reset. Their first meeting ended in a tough fight 3: 2, in the second the final score was less dramatic 3: 1.