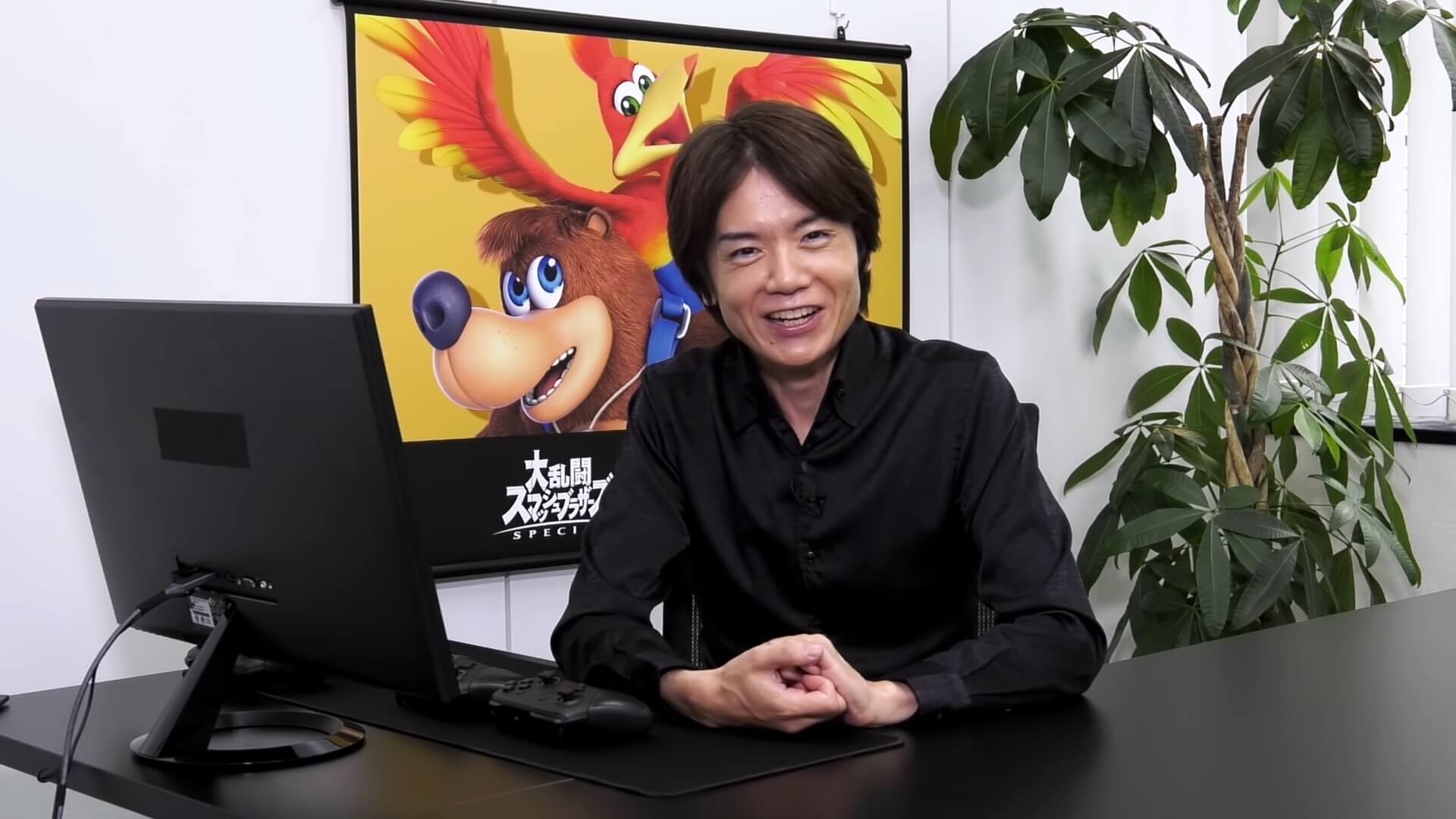 Screengrab via Nintendo
#News
You can personally congratulate him

Masahiro Sakurai, Japanese video game director and game designer, best known as the creator of the Kirby and Super Smash Bros. series, celebrates his 50th birthday today. He is one of Nintendo's best-beloved and most high-profile developers.

He is also an author of a weekly column for Famitsu magazine and has done voice acting work in some of his games.

In addition to serving as the lead designer on some of the company's most important properties, Sakurai has served as the face for Super Smash Bros. in Nintendo Directs and other announcement videos dedicated to the franchise.

Masahiro Sakurai recently announced that he is continuing to work on Super Smash Bros. remotely during the COVID-19 pandemic.

On his birthday, there appeared a post with an illustration of some fans' expectations about developers:

Affability and candidness are two traits that typify Sakurai's interactions with fans. He has conceded that the Super Smash Bros. roster has accrued too many Fire Emblem characters (a frequent complaint from players) and showed his home to players in a recent Nintendo Direct, revealing an impressive dual television set-up and a white recliner couch. Fans were so excited with the display of openness, which is a rarity among Japanese celebrities, that some of them tracked down the exact model of Sakurai's couch so others could purchase it.

Like any gamer, Masahiro Sakurai loves to play. For example, in January, he announced that he played 240 PlayStation games while working on Super Smash Bros. Ultimate in 2019.

You can personally congratulate him on a remarkable age milestone here: