Classic SNK Fighting Games are Updated for the Latest iOS 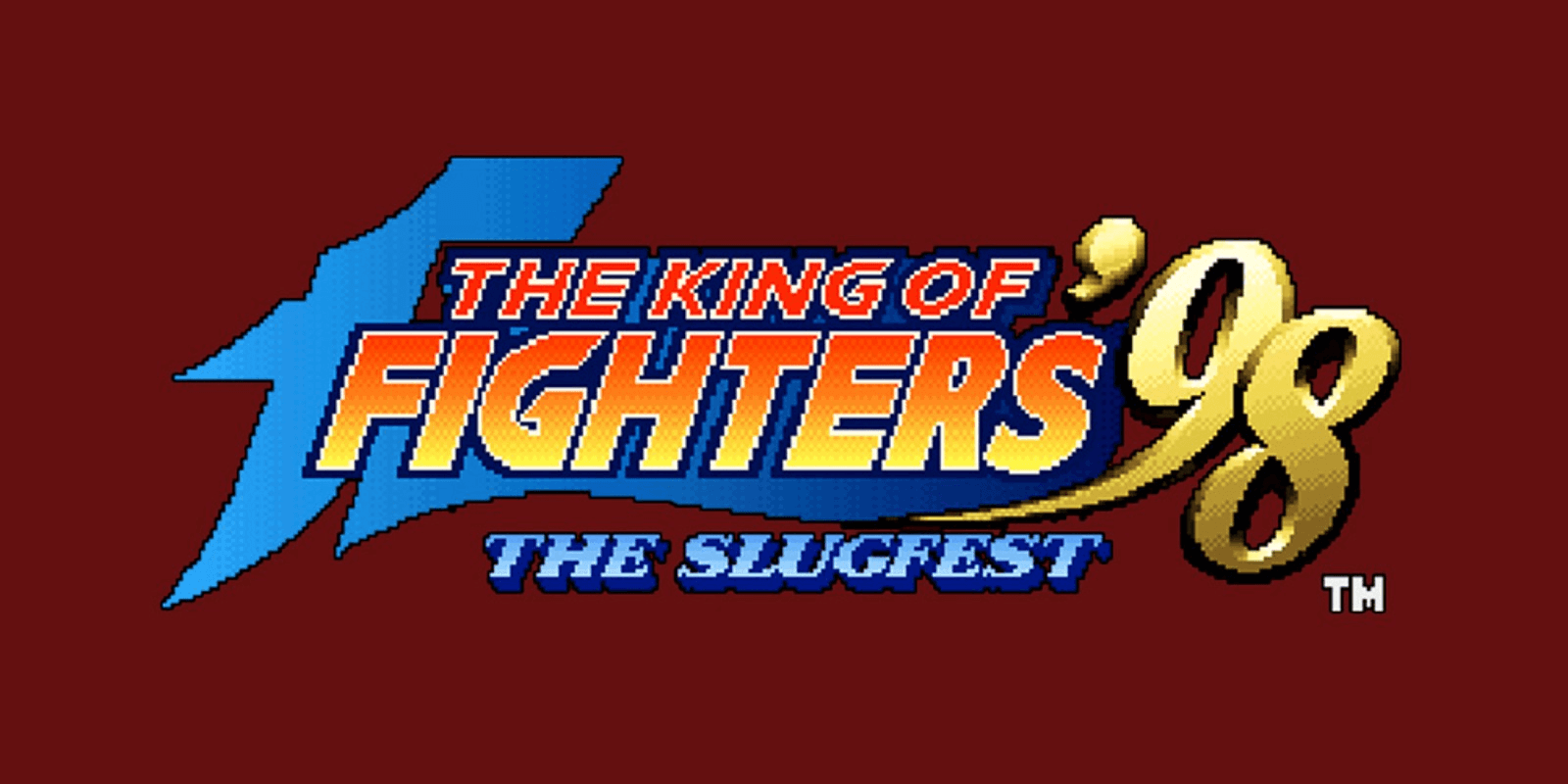 #News
Did you play them on old Neo Geo gaming devices?

The heritage of the fighting games culture is absolutely impressive! And it’s great that those titles from the classic era do not disappear but find their way to modern devices.

SNK announced that 9 of their Neo Geo games have been updated to be playable on the latest version of iOS. So, your iPhone and iPad can be a window to gaming history.

It might be difficult to return to those games after experiencing the visuals and general gameplay of the current fighting games generation. And still, the classic fights are fun to delve into for a match or two. Maybe you can even learn something tricky to then use in newer SNK games: KOF XV and the reboot of Samurai Shodown.

Do you like to play fighting games from the past? You can find them on Steam as well if you prefer playing on PC.

Other big developers also love re-releasing their classic. Capcom is one of them — recently, they opened pre-orders for Capcom Fighting Collection.