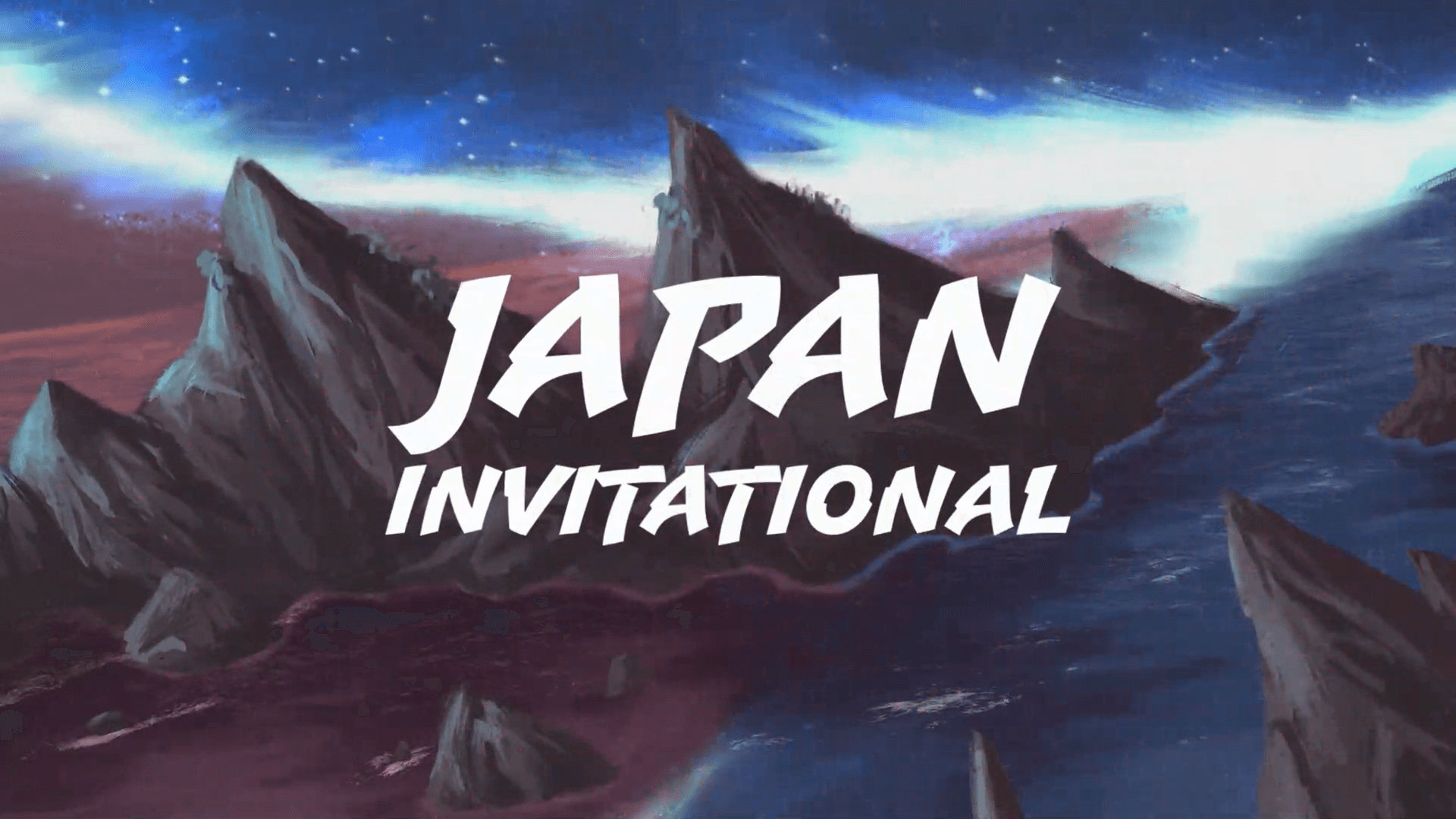 Pic Source: Brawlhalla on Twitch
Who is the best Brawlhalla player in the birthplace of fighting games?

If our favorite genre had a sacred place in the real world, it certainly would be Japan. The whole cultural tradition started here, and this country still has one of the biggest competitive communities in the world.

Japanese players often have a unique style, which is pretty different from other regions. That's why it is so interesting to watch esports tournaments with these guys.

We could witness the strength of Japan in the sub-genre of platformer fighters thanks to the recent Smash Ultimate tournament in France — Ultimate Wanted 4. At the same time, it feels like Brawlhalla is underrepresented in Japan. The tournaments of this game are often focused on other regions (such as the recent 3v3 Championship).

But still, Japan has some super skilled Brawlhalla players. We can see the proof thanks to this invitational event. So, let’s enjoy the fights!

16 players participated in the tournament. komtin had a pretty confident Quarter-Final and Semi-Final — 3:0 against lllhamanolll and 3:1 against tsuchiya_alt. But then, the player had to activate all the skills to defeat KSTime in the Winner Final (3:2) and Feitan in the Grand Final (3:2).

komtin is the Champion of the first ever official Brawlhalla invitational in Japan. Congratulations!

With the next big Brawlhalla event, we return to matches in all the regular regions and the open format. Don’t miss Brawlhalla Autumn Championship! It happens on September 17-18 and 24-25, Doubles and Singles.