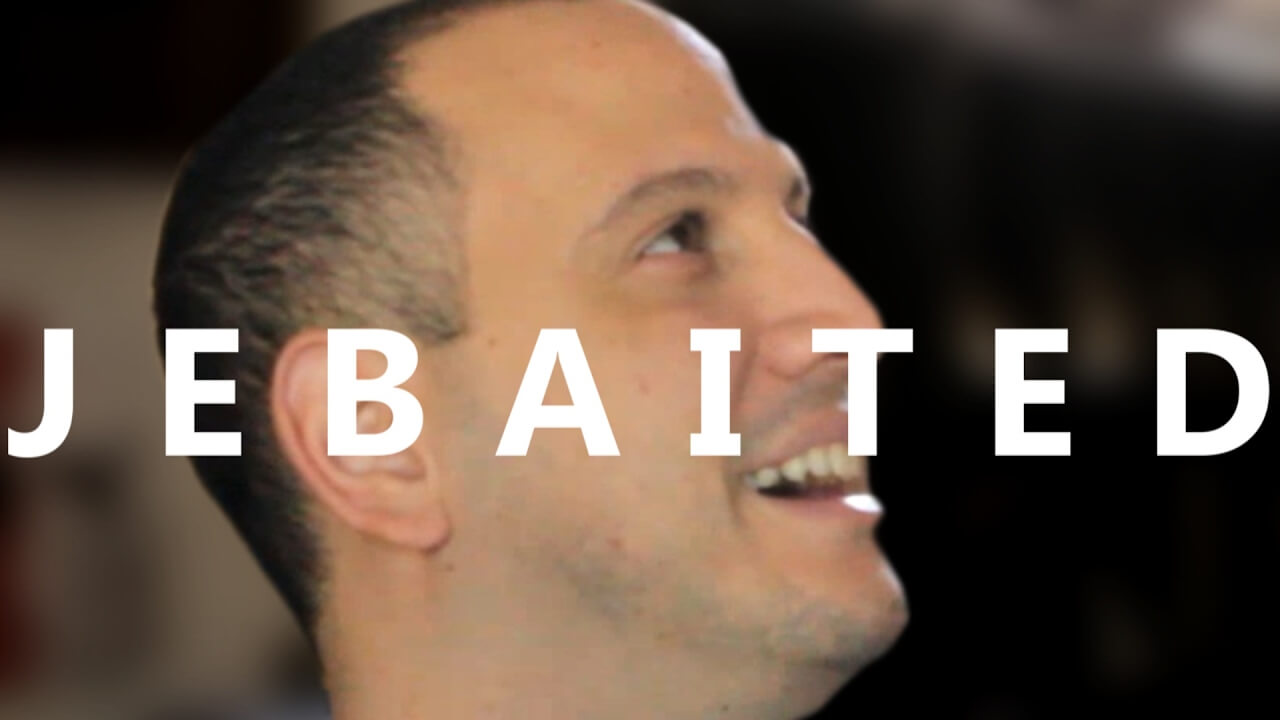 Knowyourmeme.com
#News
While some members of the community did not find the CEO NFT joke funny, it had a reason and purpose

Alex Jebailey pulled a classic prank on the FGC when he announced CEO which will happen in June and hinted at an exclusive NFT for attendees. It turned out that NFT meant 'Nice Fun Tournament' however, this was not before several members of the FGC expressed displeasure and there were even a few mentions of a boycott of the event.

The CEO organizer took to his Twitch stream to explain the rationale behind the joke. It might be disingenuous to say that this is a controversy, but clearly, the move raised a fair few eyebrows and not everyone found it funny.

In the short clip, Jebailey explained that with all the negativity surrounding that particular aspect, he would be able to show potential sponsors and companies looking to get into the FGC what not to do. NFTs are generally regarded as controversial and are viewed with a lot of distrust especially as it seems to essentially rip off consumers and prey on their love for franchises and personalities they love.

According to Jebailey, by martyring himself he has done something that will ultimately benefit the FGC.