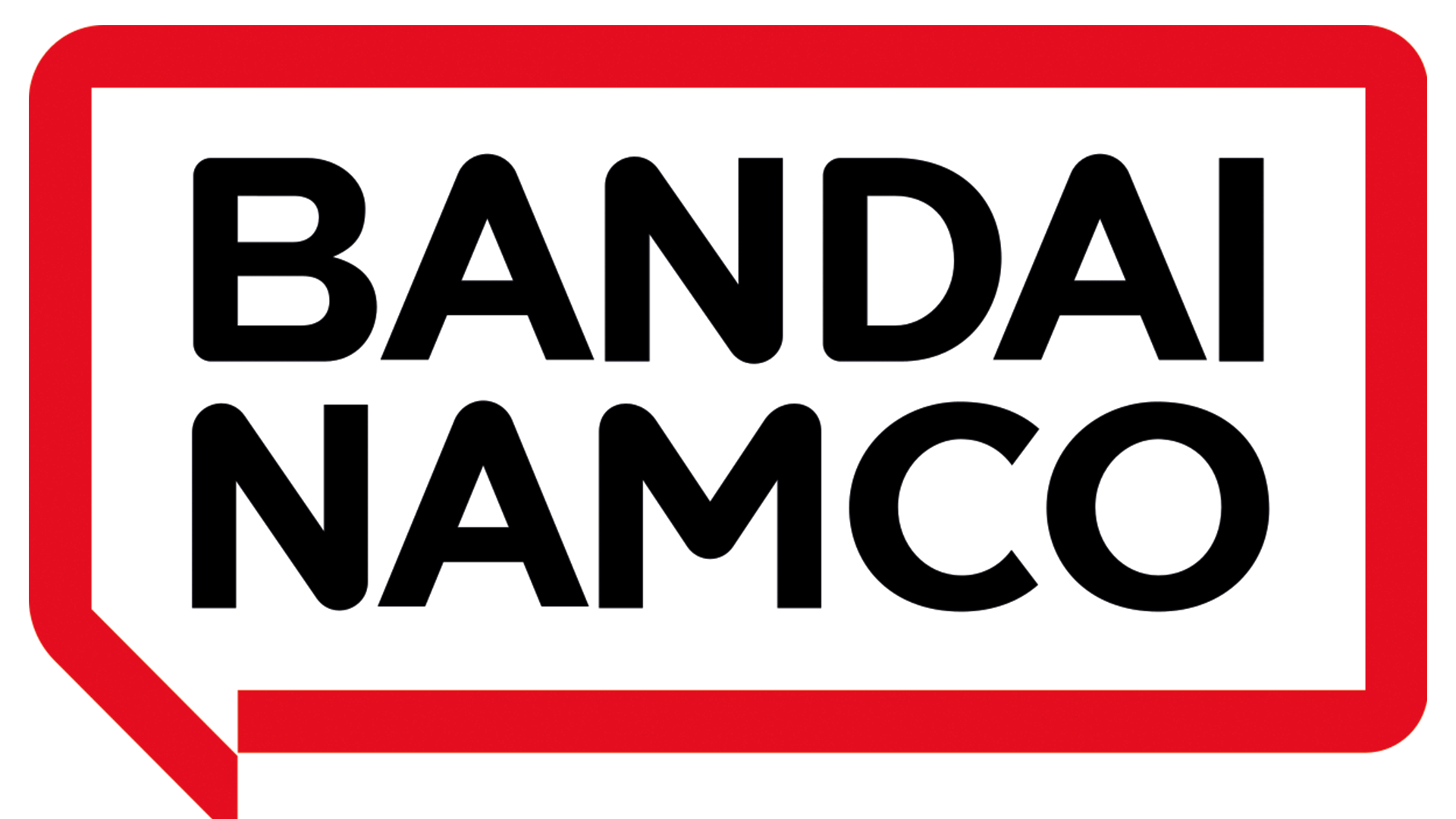 Bandai Namco has renewed trademarks for such series as Tekken, Soul Calibur, Pac-Man, and Ace Сombat. This information became known from a message from Gematsu, along with Konami's registration of the trademark Creative Front.

Suppose the fact of trademark renewal for Tekken is predictable after the September announcement of Tekken 8 as part of the PlayStation State of Play conference. In that case, the revival of the license for Soul Calibur is excellent news for all fans.

Soul Calibur VI was released for the previous generation of home consoles in 2018. Then the developers expanded the base roster of 21 characters with eight more fighters, but the game still has not received a further expansion. Despite quite a lot of time since the release, the hardcore audience is still interested in this fighting game and maintains a significant online presence.

In anticipation of news about the next Soul Calibur, you can find several guides on the current game in a special section via the link.