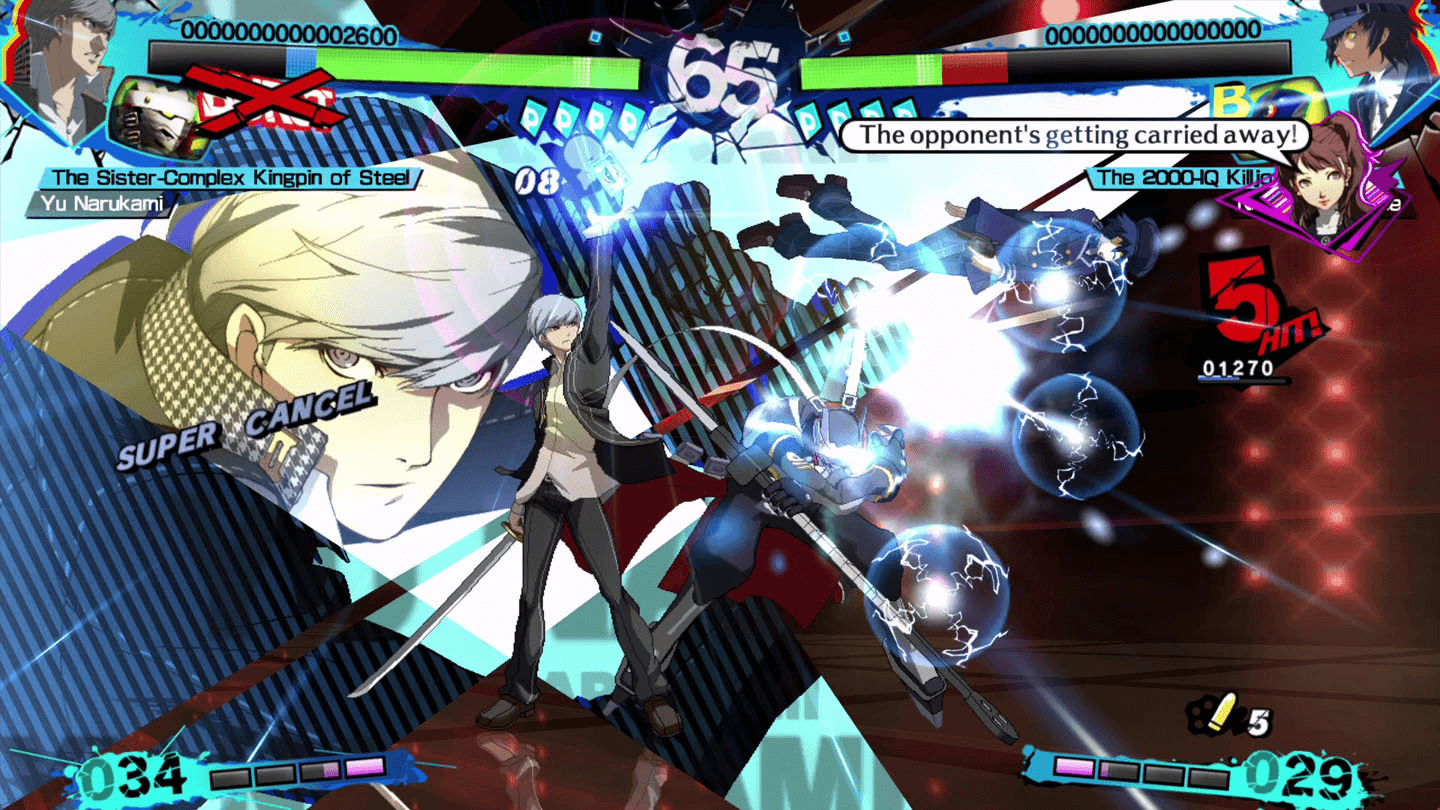 #News
Do you plan to make YouTube videos or stream the game? Well, here are some rules.

Persona 4 Arena Ultimax is not a brand new game, strictly speaking. The original version was released back in 2014 — for PS3 and Xbox 360. Still, a port for PC, Switch, and PS4 is planned for March 17, and it creates quite a lot of excitement. It’s really a very good fighting title, with awesome mechanics, gorgeous visuals, and prominent personalities. This is part of the super popular Persona franchise, and that totally means attention from the vast gaming community.

Of course, such a release is a chance for video content creators to… yeah, to do their job and create videos. And to not get into trouble, everyone who plans to highlight Persona 4 Arena Ultimax on their YouTube or Twitch channels should follow specific rules. Atlus, the development company behind the title, has published Video Guidelines on their official Japanese site Persona Channel.

In general, they expect content creators not to spoil the story’s details. Even if the game is 8-year old, there are people who have not experienced it yet. Any potential spoilers should be marked accordingly.

The commercial use of the game footage is prohibited. But that’s about direct commerce. The Guidelines mention the YouTube Partner Program as an example of allowed monetization schemes.

Sharing any footage from Persona 4 Arena Ultimax before the official release on March 17 is prohibited as well. Another requirement is the necessity to indicate the copyright notice.

Please, follow that link to get more details. It’s a Japanese version alright (Google Translate clarifies things), but it gives the general understanding of what to expect.

One of the reasons why this port of Persona 4 Arena Ultimax is getting so much attention is the addition of rollback netcode. This great technology for online matchmaking will be added for the PC and PS4 versions in summer 2022.

Evo 2022 did not include Persona 4 Arena Ultimax into the main lineup, but the game probably can have its side tournament.