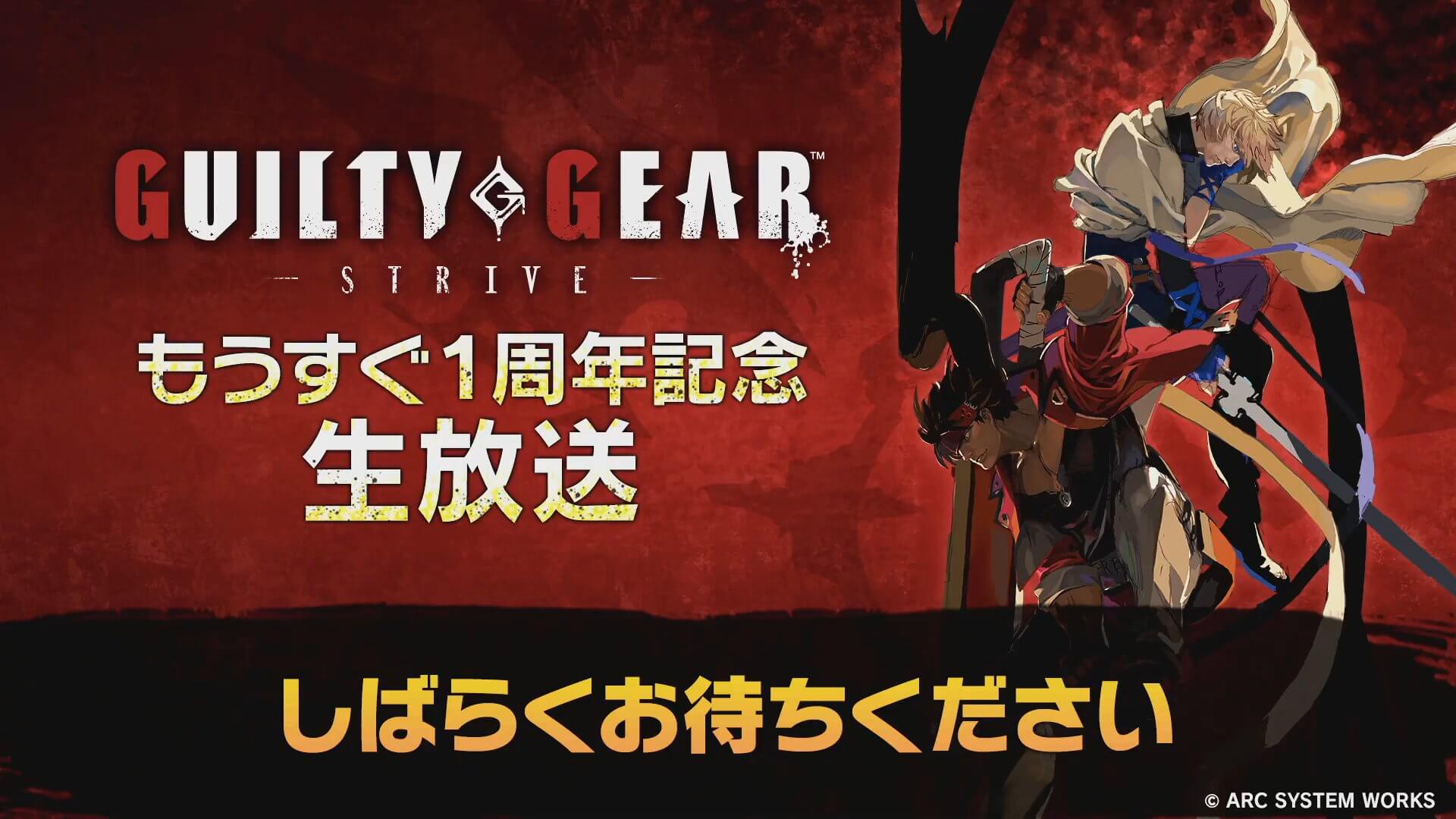 A massive patch, crossplay beta, and starter pack are just some of the announcements made for the GGST livestream

The Guilty Gear -STRIVE- one-year anniversary live stream was held earlier today and there were some huge announcements made. GGST came out in June 2021 and has enjoyed a year of massive success. A well-received first season which saw the introduction of five new characters that almost no one has been able to complain about: Goldlewis, Happy Chaos, Jack-O, Baiken, and Testament, have all been released to positive reviews. With the second season about to get underway, there was a lot of excitement as to what changes could be made to the game. Traditionally, Arc System Works tend to make massive changes between seasons and it looks like it would be the same this time again.

If you were hoping for the announcement of a new character, sorry, but there was none of that with news regarding new characters kept for either Combo Breaker or Evo later this year.

Crossplay Beta in the Summer

One of the top announcements was that of a beta test for crossplay slated for the summer. This is with a view of allowing Playstation players to fight against PC players. This is a key development as most new fighting games have crossplay as one of their most important features. Guilty Gear -STRIVE- is renowned for its amazing netcode, but there are other aspects of the game lacking including crossplay, so it is hoped that this summer test will be successful and we can see crossplay in the near future.

The next news of note is that of a huge balance patch coming in June. According to the game's developers, an update will be implemented on the 10th of June. This update will affect every current character. So we could be in line for some huge buffs and nerfs for certain characters (Anji players will be on their knees now) and there is also talk of changes to some controls and mechanics. There were no real specifics, but we know that something big is in the offing.

Arc System Works also announced that they would be releasing Guilty Gear Strive -Starter Edition Pack 2022- in August. This is a version of the game that comes with everything so far including DLC characters and so on. This will be available in Japan from the 9th of August 2022. Therefore, people who want to get into the game then, can buy a comprehensive copy of the game and not find themselves behind those who have had it for ages.

There were more announcements and some exhibition matches, but those were the most important bits and bobs from the event. We look forward to the new patch as it will change the face of the game. Meanwhile, keep an eye out at Combo Breaker 2022, there might be a cool announcement regarding the game there.