A Mortal Kombat Trilogy In 4k? This Petition Could Make It A Reality 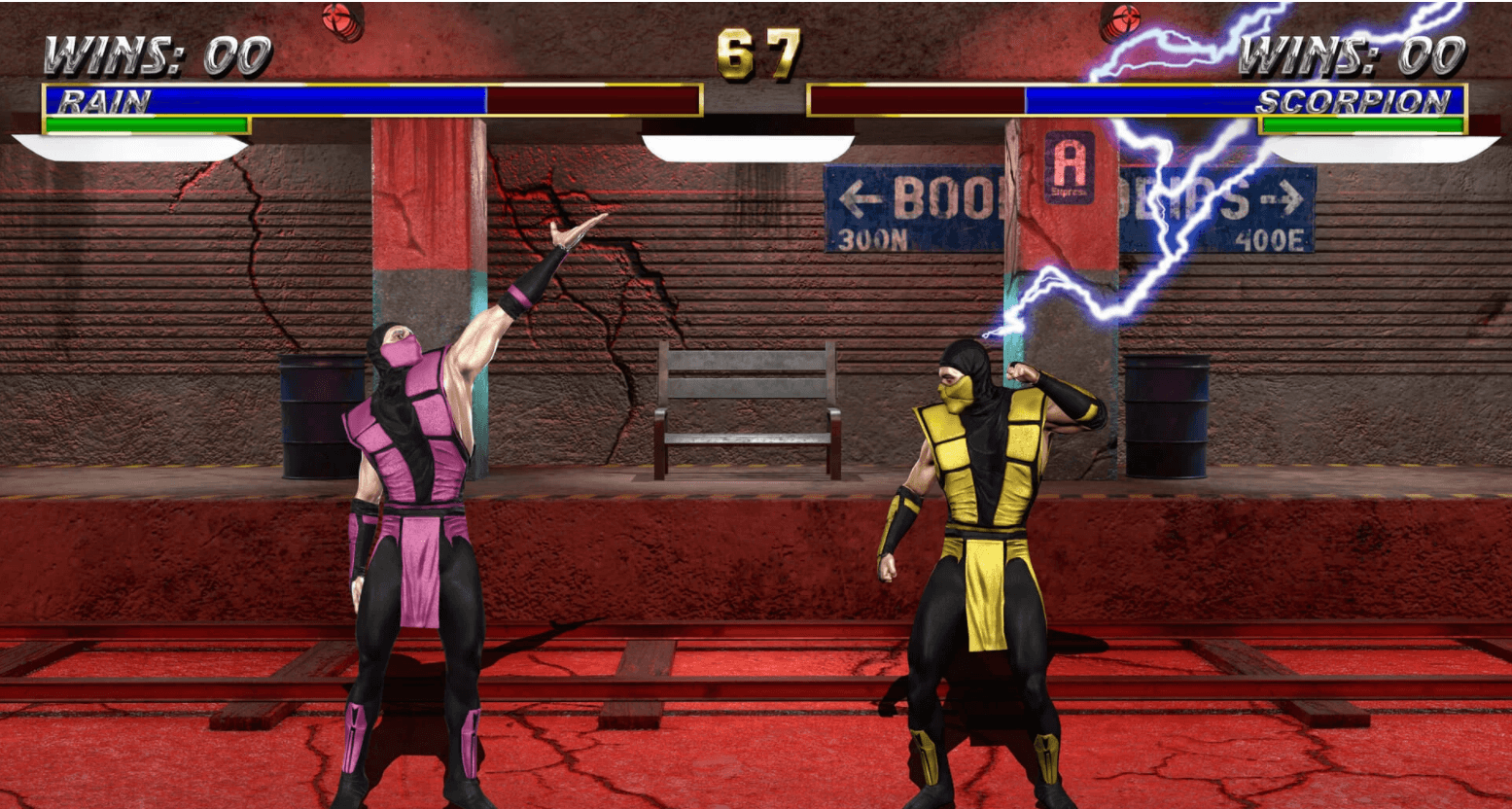 #News
An indie studio, Eyeballistic has petitioned Warner Bros to let it turn it's famous IP into a modern masterpiece

Mortal Kombat Trilogy, which came out in 1996, has always been one of the most popular games in the franchise, and if things go well, we could be getting a 4k remaster of the iconic title. An indie studio, Eyeballistic, has claimed that it would love to give MK Trilogy the remaster treatment. Only one thing stands in their way— Warner Bros.

According to the studio, they already have the game's co-creator, Ed Boon, on board with the idea. However, it seems Warner Bros is unconvinced that the game will sell enough copies to make the investment worth it. To prove them wrong, Eyeballistic has created a Change.org petition to get the game some support from fans and so far have over 4,500 signatures.

In the petition, the game development group claimed that back in 2016, when they were simply a group of fans of MK, they had already gotten the support of Boon to give Mortal Kombat an HD remaster; now, they are much bigger and have set their ambitions higher as they aim to create the game using Unreal Engine 5.

"We’re planning to painstakingly recreate every detail of every stage and character in glorious 3D. Of course, every fatality, brutality, friendship, and animality will be there too. The characters and stages will get a facelift to 4K resolution and 60 frames per second gameplay action through the power of Unreal Engine 5. We’ll even remake all of the music by giving it a modern cinematic sound that incorporates real instruments." Eyeballistic said in their petition. They have also said that the game will be available on Nintendo Switch, Xbox Series, PS5, and PC. They have also talked pricing, stating that they expect the game to come to around $40.00.

The screenshots of the game available look very impressive and it would be great to experience the visual beauty of Mortal Kombat Trilogy in exquisite detail. If you are interested in signing the petition, you can do so here.