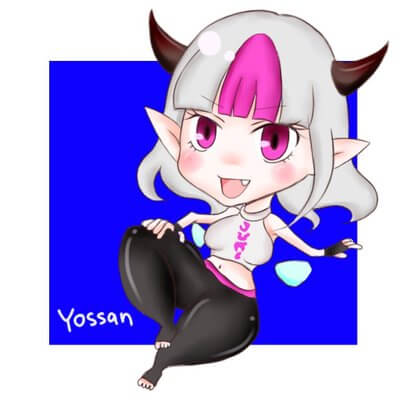 Yoshihisa Komiyama,  otherwise known as "Yossan" (よっさん), is a Street fighter V player from Japan. He mains Juri with a rather aggressive playstyle which is entertaining to watch.

Yossan is also a fan of role playing games such as Dragon Quest 10 and Final Fantasy 14. Find him on Twitter and keep up with DashFight to learn of his future exploits!