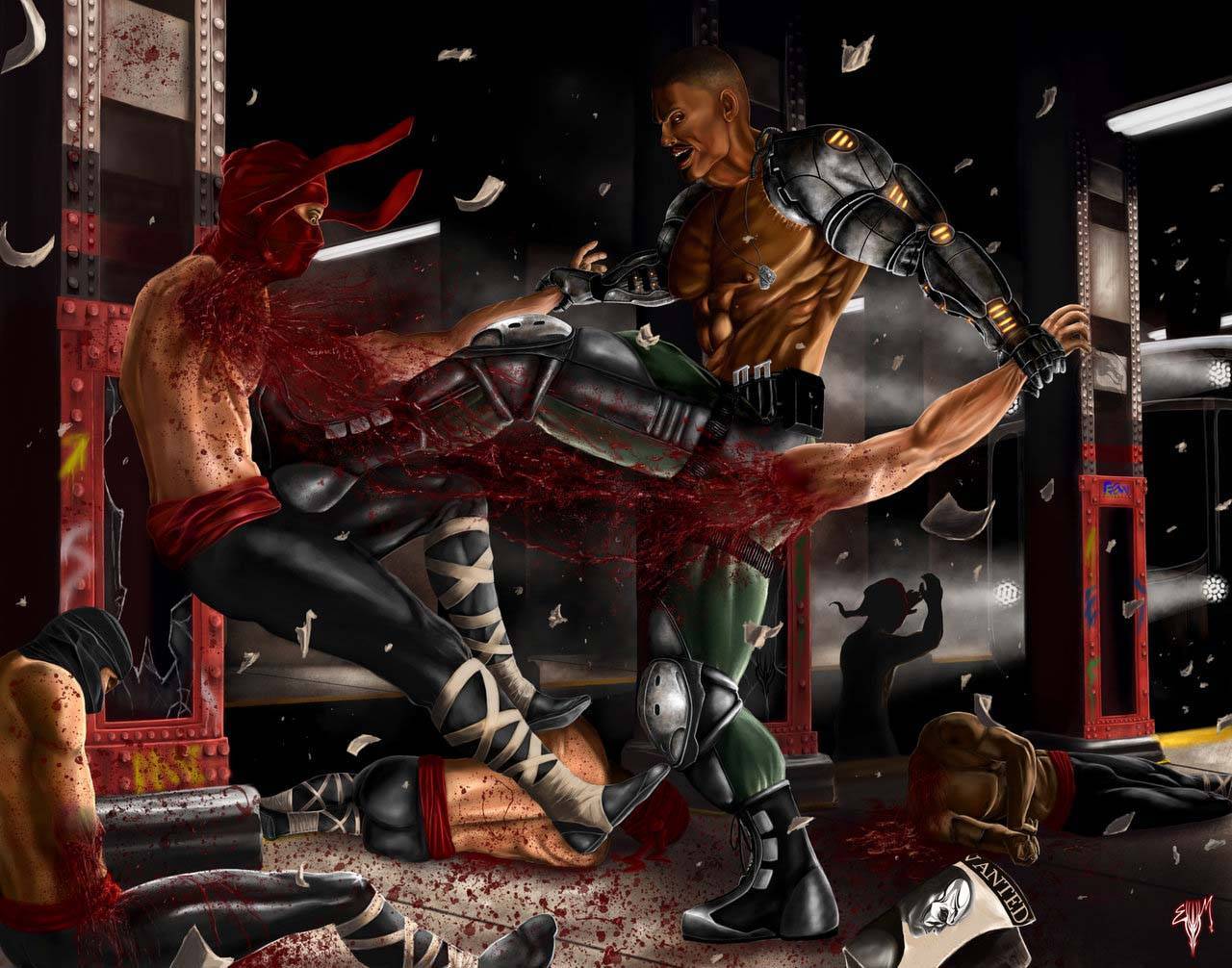 MF_kiLLtron is a fighting game player from the United States. He specializes in titles by NetherRealm Studios such as Injustice 2, Mortal Kombat XL and 11. He mains Jax in Mortal Kombat 11 and has competed at several tournaments.

However, he was disqualified from matches at Champions of the Realms PS4 NA Week 1 and Kombat Island 3.

Find MF_kiLLtron on Twitter and be sure to keep up with DashFight to learn of his future exploits!