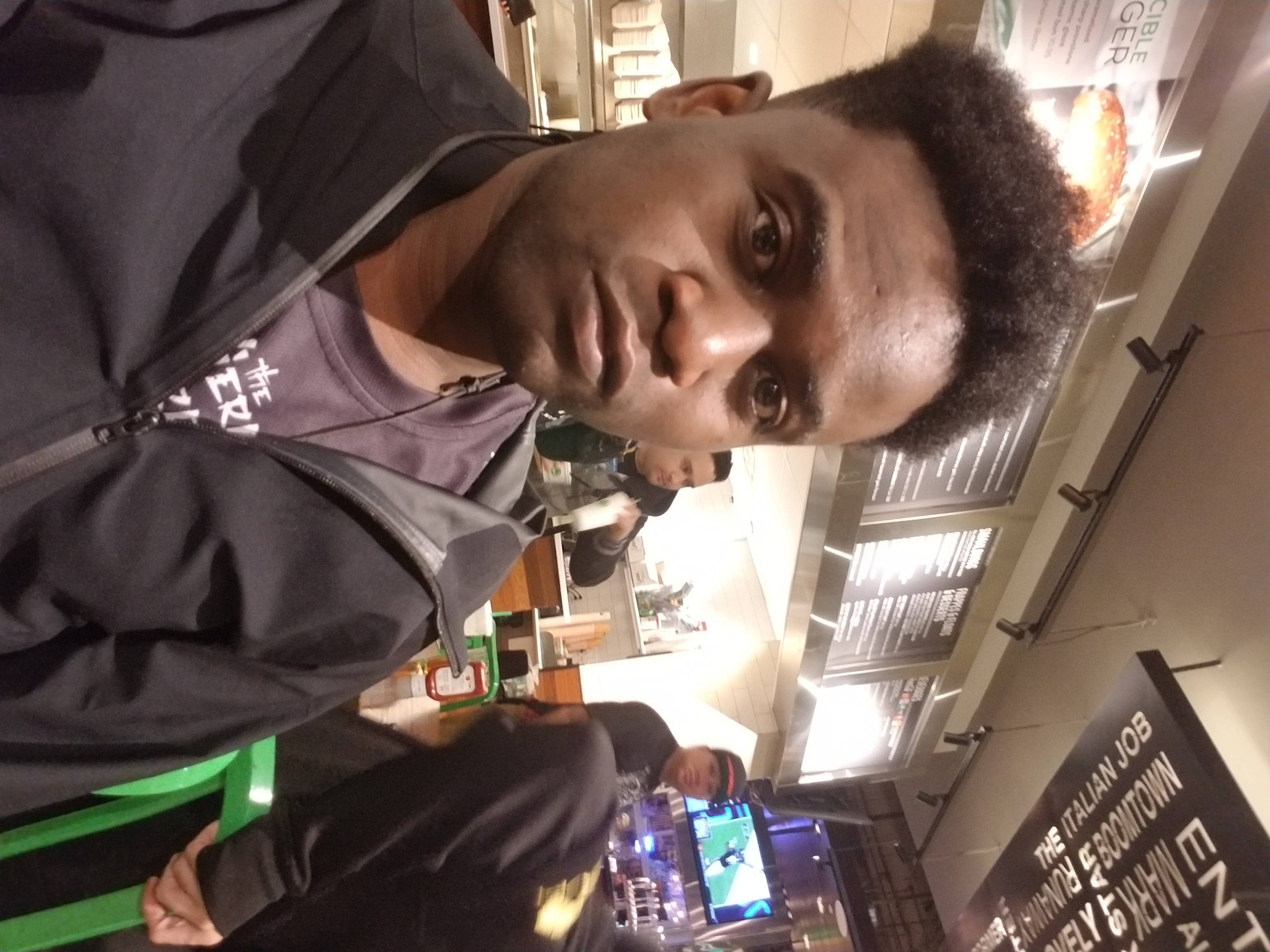 Ludovic Mbock, known simply as Ludovic, is a fighting game competitive player from the United States who represents The Hiero Group.

He also won 9th place in Tekken 7 singles at Winter Brawl 3D Edition and 13th at April Annihilation 2019. He took part in several instalments of Evolution Championship Series, Combo Breaker, Final Round and other regional and online tournaments.