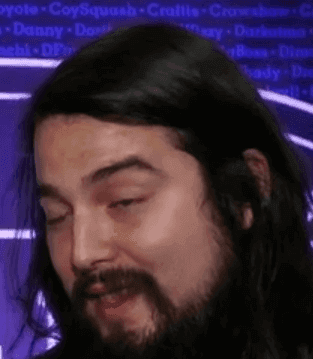 Julian "J" Palomaria is an American Super Smash Bros player from Brea, California. He is known for participating in the DreamHack Anaheim 2020 Tournament where he ranked 49th place out of 228 entrants in the Super Smash Bros Ultimate event. With a win set rate of 60%, he was able to dominate his first 3 matches against fellow participants BloodKirby, Sir_azreal and Jamm. He was eliminated from the event after he lost to Razo in the winners' quarter-final and SweetT in the losers round 5.