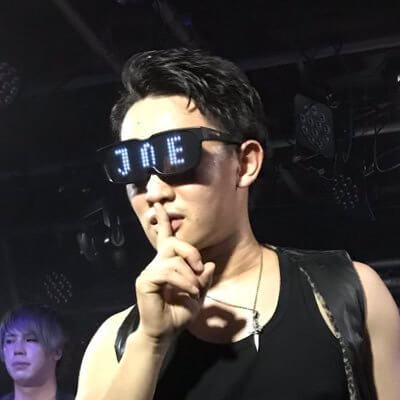 Asahi "JOE" Tsukamoto is a Japanese fighting games player. He is known for participating in the EVO Japan 2020 Tournament Super Smash Bros Ultimate event where he ranked 257th place out of 2988 entrants. He had a strong start in the event having earned his first win via disqualification of fellow participant AsuKa and 2 other dominant wins in the first round. He was defeated by ChimuChimu in the SPI11 losers quarter-finals and Abadango win the winners semi-final. He had an overall pool win set rate of 60% for the event. He also participated in the EGS Cup 3 2020 Tournament.

He is a Bowser user and also a heavy metal singer, you can check him out on Instagram