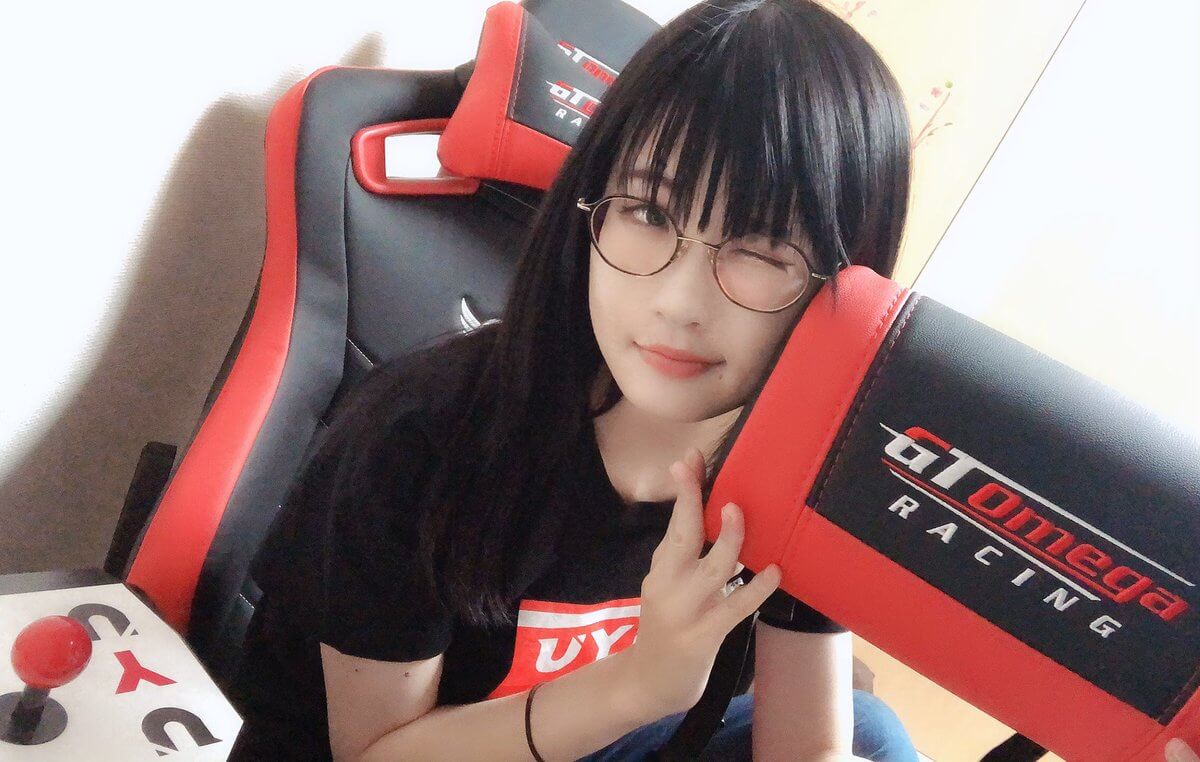 Tekken player YUYU has announced that she will be leaving Team UYU effective immediately after Rev Major 2022.

She made the announcement on her Twitter page, saying that she was leaving and that she had enjoyed three fruitful years with the team. She added that she was not depressed and would continue streaming on Twitch.

YUYU is one of the most popular faces from Team UYU who have a very strong Asian base. She started playing Tekken at a very young age, and is well-known for her focus on frame data and incremental improvement to get to the top of her craft. YUYU joined UYU in 2018 and has represented them since then. She took 3rd place at DreamHack Atlanta 2018 and has placed respectably in several tournaments since then.

She was to attend Rev Major 2022 in the Philippines, and while she travelled, she was unable to enter the country, which she explained was because she forgot her corona vaccination certificate. Whether her exit from the team is related to this incident is unknown.

YUYU will be a big miss for UYU but we wish her all the best in her future endeavours.