Why fighting games are worth it? 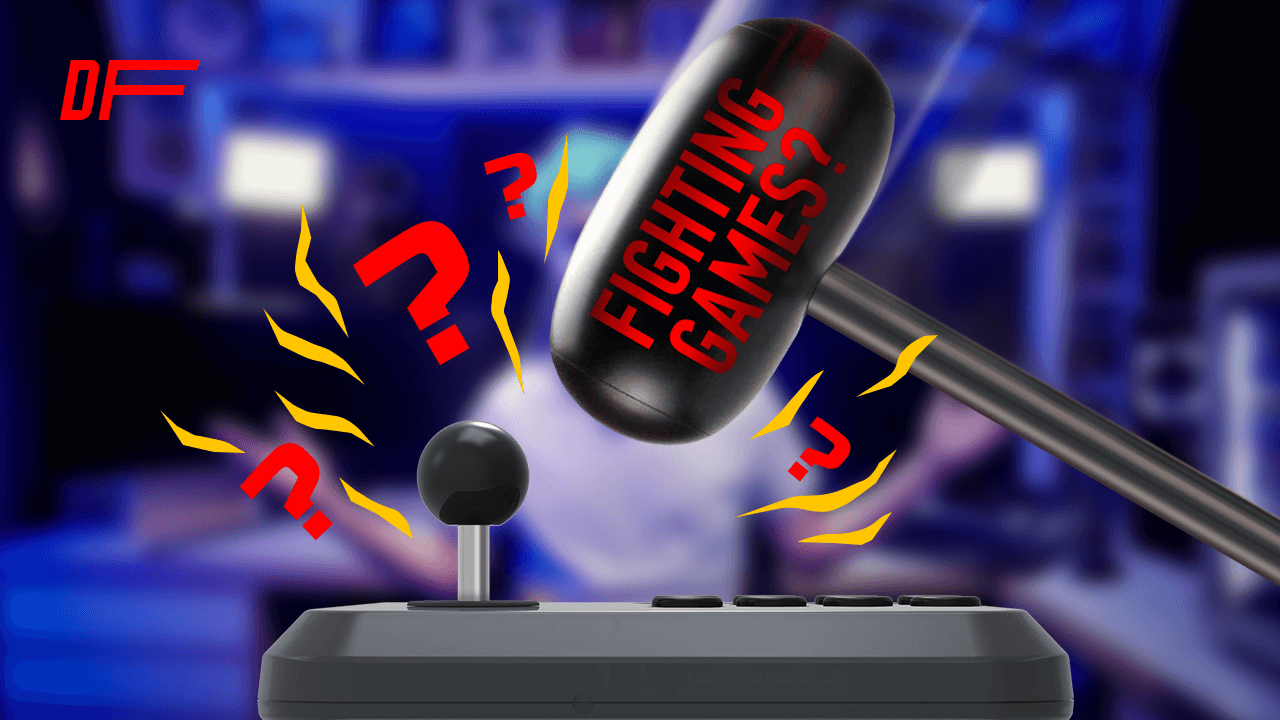 #News
We love them, fighting games, they are one of the longest-lasting genres in the industry and for good reason! Here are just a few.

Gaming of all Types

Gaming is one of the largest media industries in the whole world. It is also a hugely diverse industry in terms of what content it produces. You can whine down with the latest chill indie game on the same platform you play the newest triple AAA shooter, RPG experience, or sports game. It is an ocean of games to cater to what you like. Suppose you fancy yourself a gamer or even just a casual hobbyist of the media. In that case, you really should be playing fighting games.

Why fighting games are worth it ? | DashFight

Each Game Its Own Universe

Gaming has its own culture with subcultures within it. I know it might sound a bit pretentious to say that a hobby has a culture but think for a second about the common language, ideas, and expressions that you’ve seen while playing. Fighting games, in particular, have a strong sense of culture and community. I mean, they are called the FGC!

The most magical thing about it is how this sense of community extends to the games’ design. Many of the titles in the genre are this wonderful mix of influences. Series like Mortal Kombat riff hard on 90’s Hollywood nostalgia and the violence those action movies were known for. Tekken takes a Japanese Yakuza story and just piles on elements from all over the world to turn a family drama into an international spy sci-fi franchise.

These titles might not have the emotional pull of other genres. But if you love campiness, you will love fightings games, whether cult classics like Killer Instinct or more contemporary material like Slap city. They all exude one thing, aesthetics. They can tell a story without an outright single-player campaign.

Suppose you are at all thinking about looking into character design in media. In that case, Fighting games are a must piece of research thanks to their massive amount of concept art and often lengthy lore. Most of which is hidden away in the most secretive in-game menus, developer interviews, and panels at conventions. Fighting games are the place to be for those looking to become loremasters.

There is not a more extraordinary celebration of gaming in the fighting game scene than the Smash Bros Franchise. Originally just for Nintendo titles, it quickly became much more. A collection of childhood memories for players of all ages battling it out in the same stage. This is all to say that even if you never plan to connect with another human being, Fighting games still provide a unique experience in gaming. From its self-contained stories to its cross collaborations from big triple-A games to small indie titles, fighting games can be unique gaming experiences.

A Community Built on Passion

Although you might have heard of how close the FGC is, it takes playing the games and engaging with its communities to get why. You might be smacking the ever-living snot out of each other in-game, but that process of chasing improvements match to match warms you to the people who are on the same grind.

On the smaller scale of competition, ranked modes have this magical feeling of improvement that can hook you in. Are there moments where you might feel like you are stagnating? Yes, of course, like with any hobby. But the nature of the FGC means that you are only a click away from finding people who feel the same way and people who have broken the barrier already and continued to improve. You can reach out to both and enrich your experience with the game.

Beyond the ranked ladder, there are tournaments. For the past two years, online events have been the way to go, of the reason that should be very clear, but that hasn’t stopped people from pushing each other to be the very best they can be. Competition is not just about who is better, but about what you can do better. Tournaments give you the most straightforward answer possible.

Locals are a common way to gather together and compete, often for small cash prizes. Their real value is sharing a space with people who share the same hobby. Sure the global pandemic has made it more challenging. Still, it is such a vital part of the community that you can bet these gatherings will make a strong return as soon as it is safe to do so.

I know its sounds bland and not very poetic. But fighting games can promote what most people call soft skills or intangibles. Going to College is a great choice, but once you are part of the labor force, many things need to get done daily that you will need to pick up on the job quickly. This is largely why hobbies are so valuable, beyond just being fun. They often require communicating with others or some skills that are rarely prompted in a plain academic setting.

Fighting games have all the right ingredients to promote the development of these skills, even more so if you choose to become involved in the community. As a Tournament organizer for your local group, or even just your friends. Or maybe analyzing matchups and finding out why certain characters have an advantage over another.

In the end, Fighting games will give you whatever you put in them. If you want to push yourself to become a better player to beat your friends and the people in your region or the world, every hour of practice will yield results. If you are looking for quick entertainment after a long day, it’s going to be there. If you want to boost your local scene by organizing or casting events, the FGC will be there too.

Not playing Fighting games is fine, but you should try, and with time and patience, you will be rewarded.