Which Characters in Tekken Are the Prototypes of Real People 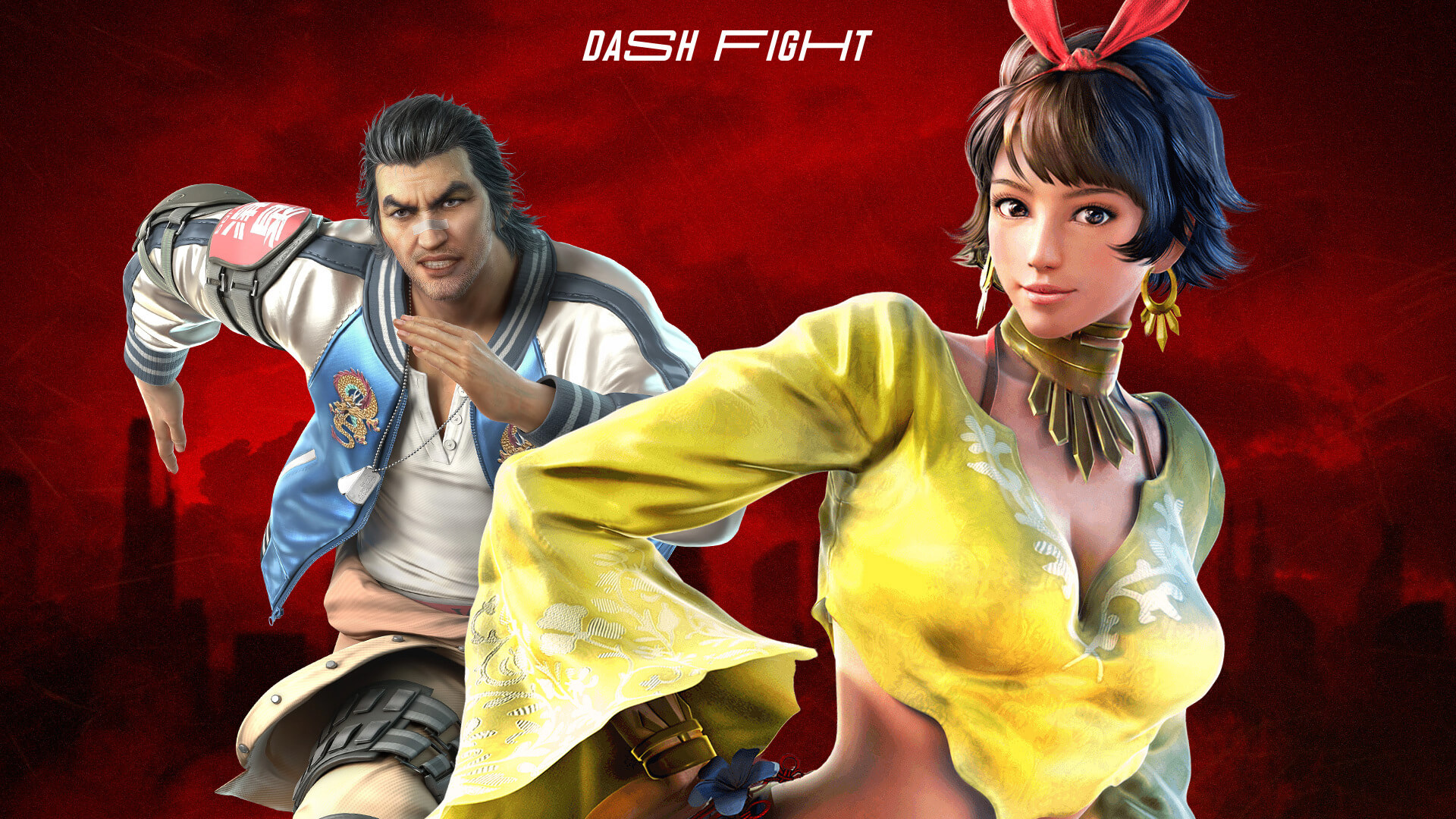 When we play fighting games, do we often wonder if people can jump like that and be in such a great physical shape as these figures on the screen? As it turned out, they can.

So, the prototypes of several characters from the fighting game Tekken 7 became real people.

For the character Lei Wulong, the Chinese Hollywood actor Jackie Chan became the prototype. As it turned out, many of his techniques shown in the movies were taken by the developers of this game. However, it is always worth remembering that Jackie Chan is a professional and trained actor, so ordinary people should not repeat this in real life due to the very high risk of injury.

The second character created thanks to an ordinary person was Josie Rizal. It was created thanks to the Filipino Dr. Jose Rizal. He was a doctor, a novelist, a poet, a sculptor, a painter, and a lothario. He was also a swordsman, deadly with both rapier and arnis sticks; a highly regarded pistol marksman; a bodybuilder with experience in wrestling and judo.