Down below you will find all the notable events and stuff that happened in the world of fighting games during the last week, as DashFight got you covered with an all-in-one feed once again.

Right after the end of the Capcom Pro Tour 2021 Season Final, a mysterious timer on the Capcom website turned out as the long-awaited announcement of the next Street Fighter title. A short teaser has been shown, with a sneak peek at Luke and Ruy's updated design with a most likely graphical overhaul of the series. More news regarding Street Fighter 6 is to be expected this summer, however, we do already know that Yusuke Hashimoto, Bayonetta 2 director, and character designer, joined the Capcom team as the game designer for the upcoming title.

Last week a new character, Android 21 (Lab Coat), finally joined the roster of Dragon Ball FighterZ, alongside a fresh patch 1.30. Also, since February 24, every Xbox Game Pass subscriber can enjoy the game on a console and PC.

Guilty Gear -STRIVE- was named the Fighting Game of the Year at the D.I.C.E. Awards 2022, acknowledging the huge success the game achieved since its launch in June 2021.

Also, Ed Boon, Chief Creating Officer of NetherRealm Studios and Mortal Kombat franchise, has been included in the Hall of Fame of the Academy of Interactive Arts & Sciences as its 25th member. Now he joined the company of Hideo Kojima, Todd Howard, Tim Sweeney, and other notable recipients from the previous years.

According to the statement from the official Twitter account, Evo 2022 announcement show will take place on March 8th, 5 pm PST. However, we can already be sure, that there will be no Super Smash Bros. Ultimate or any other title from the Nintendo franchise in the tournament list. 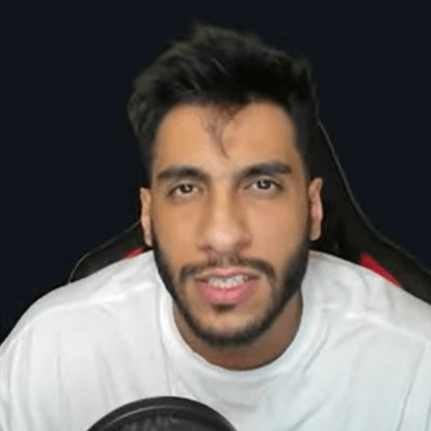 During the weekend, OMEN Oasis Championships took place in Europe and North America. It featured a 1v1 tournament with a total prize pool of $50,000. Godly was victorious in Europe with a win over acno?, and luna took first place in the NA by defeating Snowy in the grand finals. You can check the Top 8 brackets for each tournament down below. 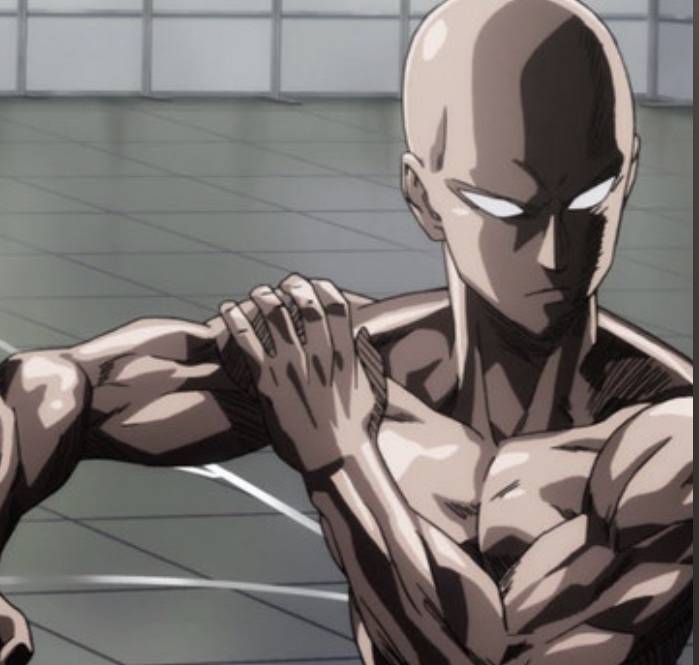 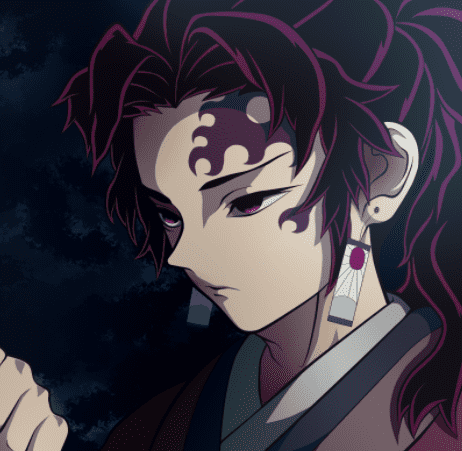 That's it from us for now. Follow DashFight on Twitter and YouTube to stay tuned to everything related to your favorite fighting games, players, events, and characters. Have a good one! And may all the fighting happen only in video games.