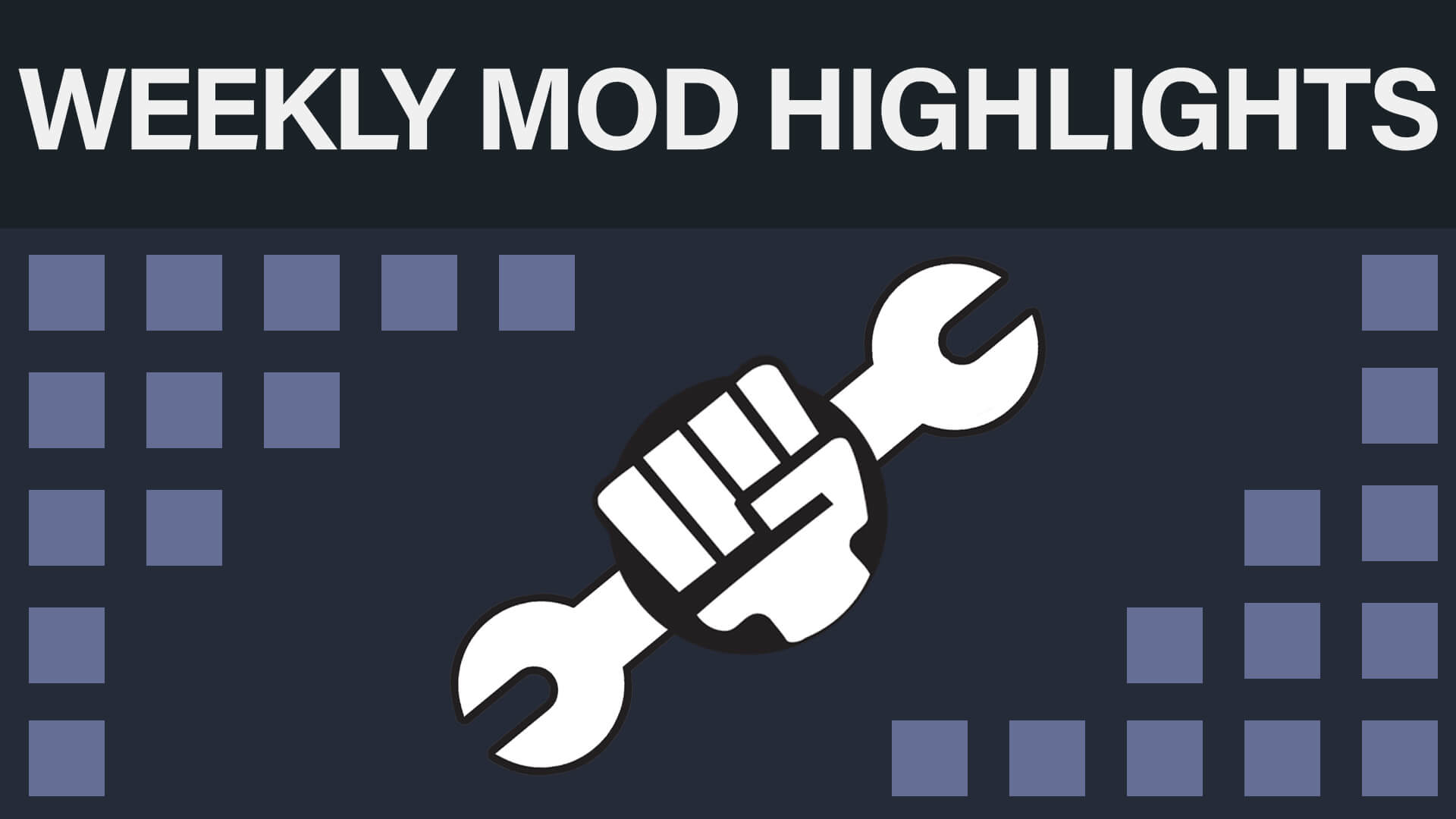 You might not be able to see this one but we promise it's there. Courtesy of arthur, you can now play as the legendary John Cena by selecting Armor King's 4th preset outfit. Unforunately, since AK doesn't have any facial animations, neither does JC, but this mod is a great fit nontheless.

A treat for the fans of the classic Guilty Gear. This mod from ImmaFailure101 puts Sol back into the outfit that he used to wear during his brief time as a knight of the Holy Order. In the XX series, this version of Sol was a completely separate character that shared a few moves with a normal version, but hasn't been in any Guilty Gear since.

The detail here is very remarkable as despite such complex clothing, it all looks smooth in motion, giving away the amount of polish and care than went into creating this mod.

The streak of high quality Bridget mods continues thanks to manmadee who reimagines her as one of splatoon's inklings. They key features are all there, from the dripped out outfit and tentacles to the yo-yo replacement with a little squid.

Another fantastic from ImmaFailure101. Ky Kiske players are eating good with so many high quality conversion mods. This time, swapping Ky for Squall Leonhart from Final Fantasy VIII. This mod features a very detailed recreation of the famous gunblade wielder, including his iconic weapon of course.

In honor of the release of Team SAMURAI for the King of Fighters XV, some of the talented people in the modding community have teamed up to create a massive crossover project that puts many of Samsho characters in KoFXV.

This collaboration features the work of: Amaso, Calypso Dynamo, RiftyC, and Snak64.