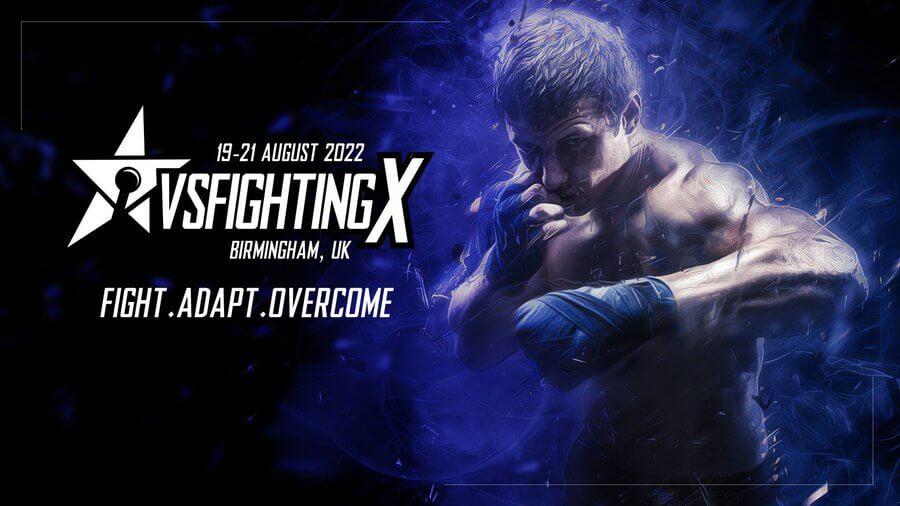 What can we expect from the upcoming tournament upon its return?

Europe's Premier fighting game event will take place this weekend in Birmingham, England. VSFighting is back after a couple of years in the wilderness due to Covid. VSFighting X, as it has been called promises to be an incredible affair with all the top games available.

After the excitement of Evo, it is understandable that people are interested in fighting games again, and with the FGC having such a great 2022, having another tournament to help build the steady influx of goodwill is nothing short of a great idea.

20th August - Pools for all the Main Games

Mortal Kombat 11 is noticeably missing and will not be in this year's event, spelling perhaps the competitive end of the game on the biggest stages. It has also been revealed that VSFighting X will be an Arc World Tour destination for both Guilty Gear -STRIVE- and DNF Duel. Furthermore, the event will also be a Tekken World Tour Master Event.

Below are the games that will be featured in the community tournaments:

Some of the games have already seen some great representation, with the likes of Go1 entering for DBFZ and DNF Duel. The -STRIVE- bracket also features all the best the EMEA has to offer, including Latif and Leffen (here's hoping for a run back). However, there does seem to be a lack of big names for Street Fighter V, as Punk is one of the few American representatives there. Also, the UK, which boasts the likes of Problem X, Infexious, and The4Philzz, doesn't have many of its top players available for the event.

Regardless, the event promises to be a lot of fun with great action and new chapters to ongoing stories.

VSFighting X will take place at Millennium Point, Birmingham City Centre, and DashFight will have all the relevant information, so don't forget to check out the website for updates.