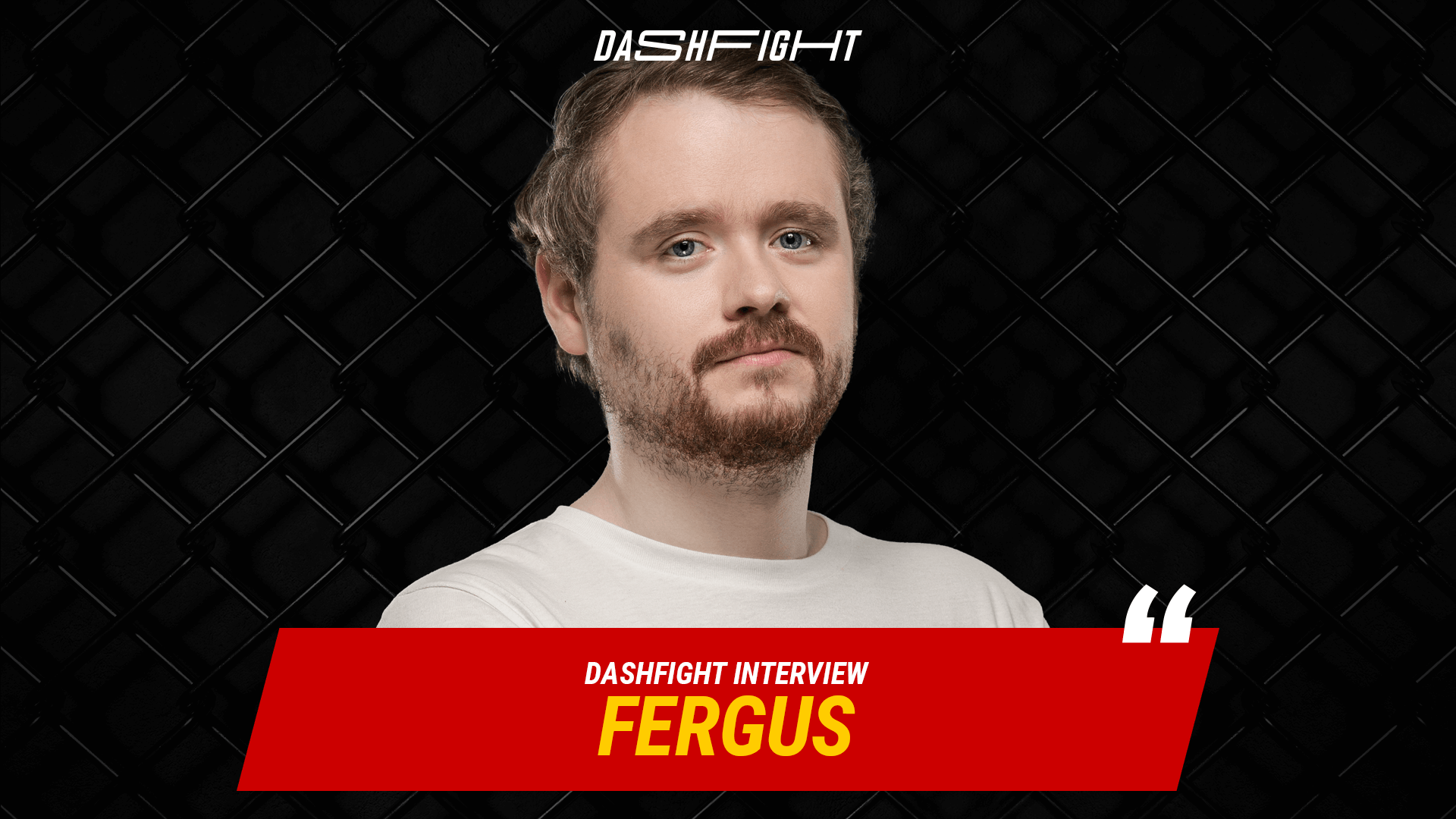 DashFight sat down with Irish pro-player Fergus McGee to chat about his involvement in the FGC, being back in an offline environment to play at the inaugural season of the WePlay Ultimate Fighting League, his part in developing the Irish fighting games scene, and much more.

For over four years, Fergus has been participating in the Tekken scene, and although huge tournament wins do not adorn his house, he is still a talented player that will give it all to prove he nevertheless is a top player in the Tekken scene. 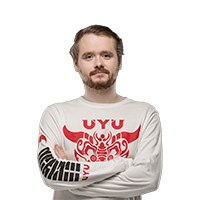