Umbral Core is Now Available For Crowdfunding on Kickstarter 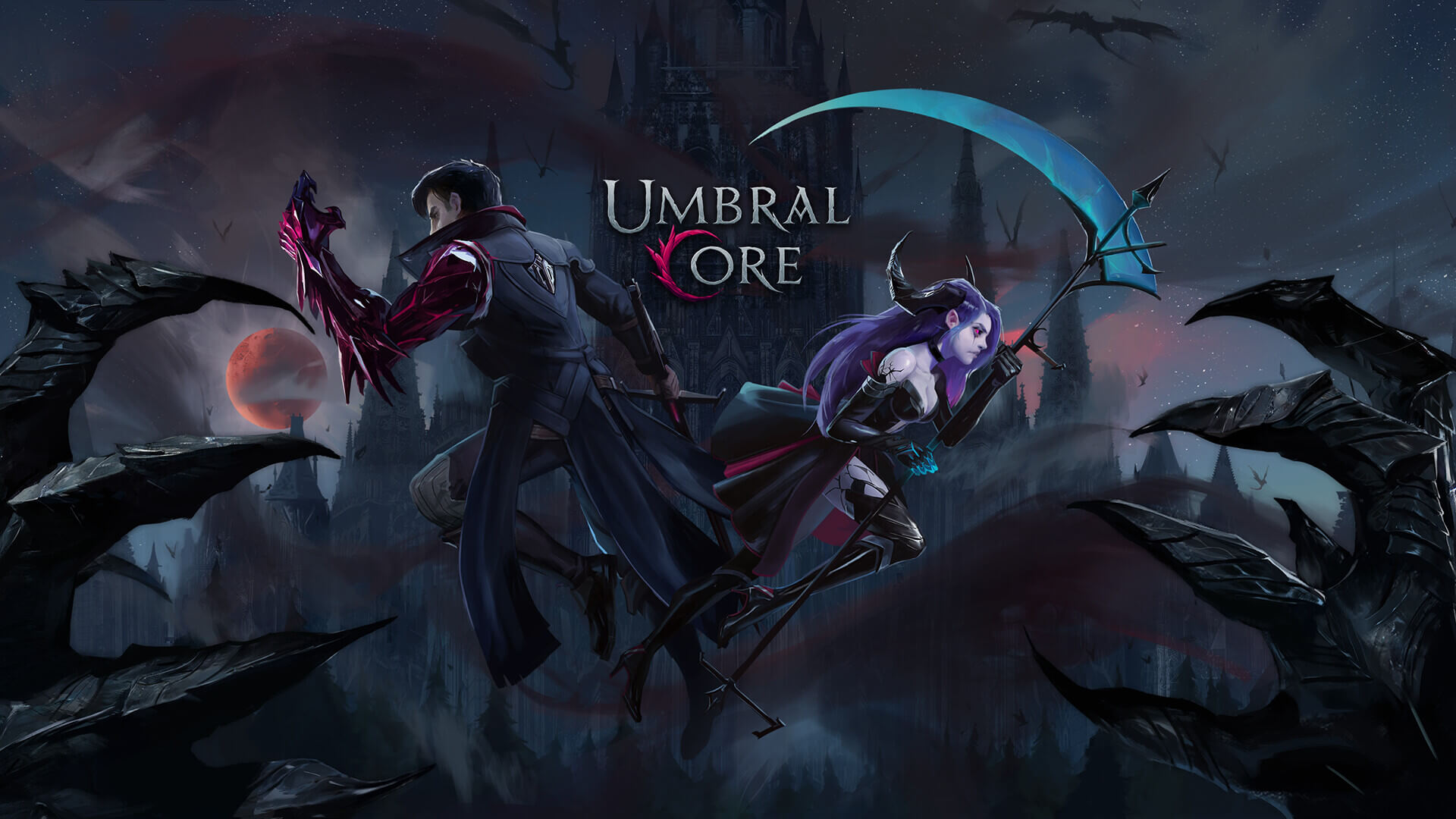 The independent team, A Few Rounds Games, has launched a fundraising project to complete the development of Umbral Core.

The gothic fantasy fighting game previously featured at Evo 2022 has received a demo on Steam that you can try out right now. However, the project still needs to be completed, and the developers plan to raise $342,590 by January 7, 2023, to implement the ideas fully.

According to A Few Rounds Games, they were inspired by mechanics from Street Fighter and Guilty Gear during creation. The visual component was compiled from the best design solutions from Dark Souls, Castlevania, and the Berserk manga.

The base roster will consist of only six heroes, but now only one is available in the alpha version - Byron, The Blade of Loreos. Umbral Core is slated for release on PC and PlayStation.

You can support the team on Kickstarter using this link and download the alpha demo here.