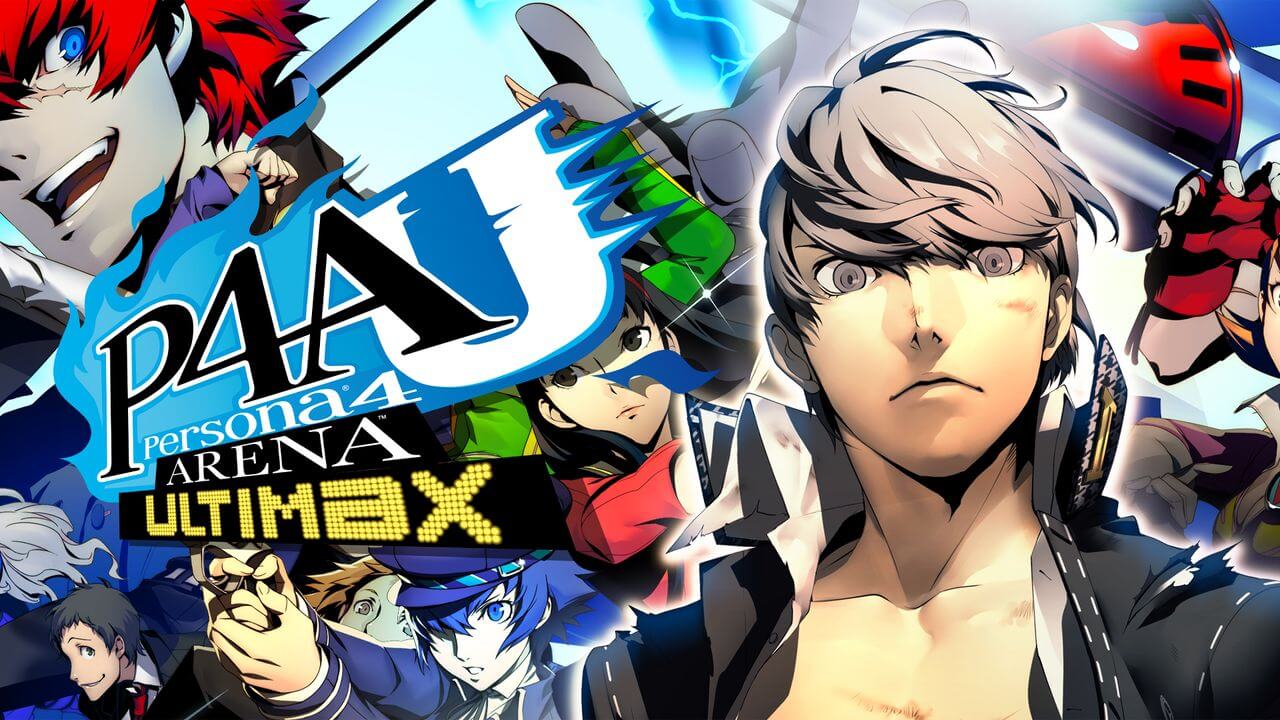 Source: Atlus
#News
The first volume will appear in February 2023

Publisher UDON Entertainment has revealed an upcoming collaboration with Atlus and Arc System Works. We are happy to congratulate all fans of Persona with such a long-awaited announcement! As part of the forthcoming work, the publisher will release a manga based on Persona 4 Arena and Persona 4 Arena Ultimax.

Persona 4 Arena: The Manga Volume 1 is expected in February 2023. Mangaka Aya Kiya is responsible for the content in the 160-page books. The story will tell about a mysterious tournament where the cast from P3 and P4 will find themselves during the investigation of the loss of the anti-shadow suppression weapon Labrys. The adaptation will consist of only three volumes, priced at $13.99, and published monthly.

Persona 4 Arena Ultimax will also receive its adaptation later in August 2023. The series will be created by artist Rokuro Saito, who previously worked on Persona 5: Mementos Missions. The plot will continue the story of P4A.